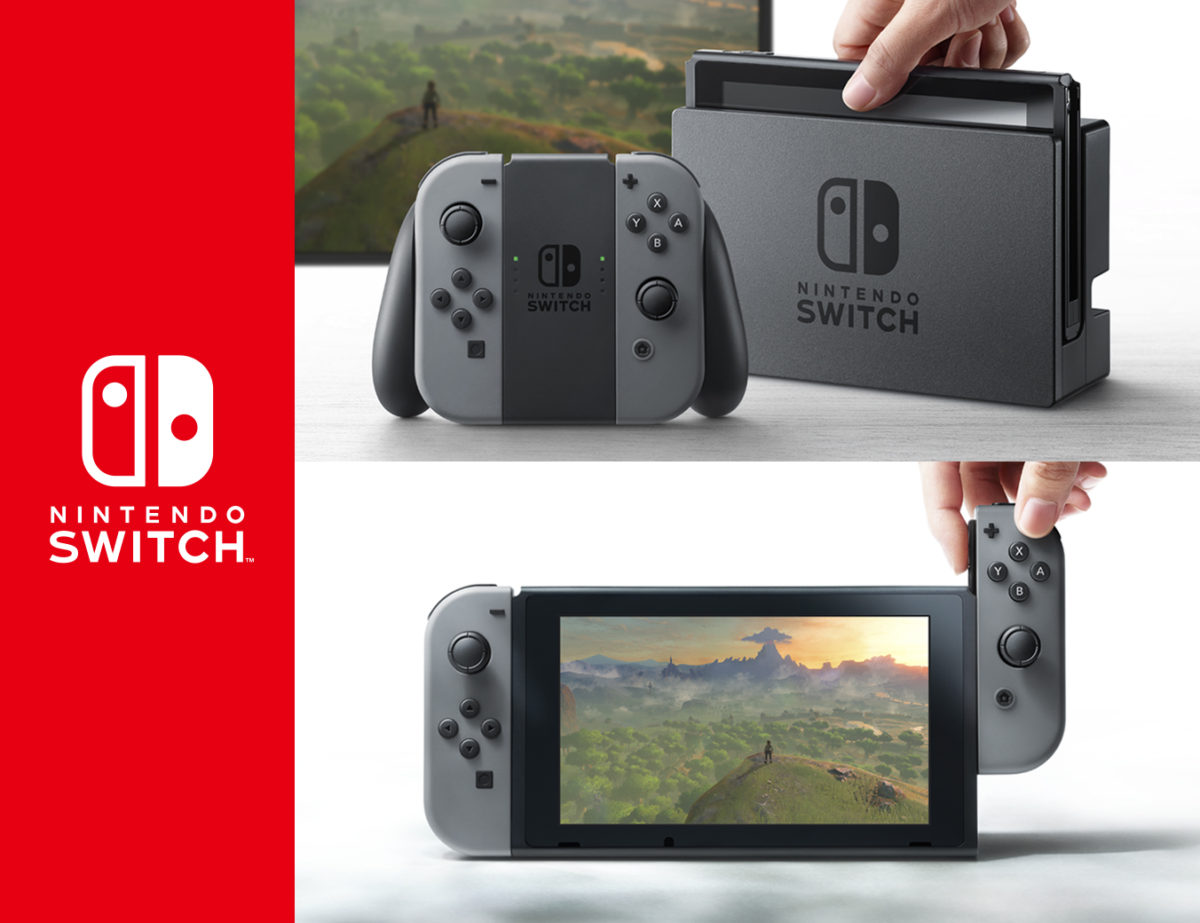 It's been a hell of a 24 hours for NVIDIA and the Tegra processor. A platform that many considered dead in the water after the failure of it to find its way into smartphones or into an appreciable amount of consumer tablets, had two major design wins revealed. First, it was revealed that NVIDIA is powered the new fully autonomous driving system in the Autopilot 2.0 hardware implementation in Tesla's current Model S, X and upcoming Model 3 cars.

We don't know much about the hardware that gives the Switch life, but NVIDIA did post a short blog with some basic information worth looking at. Based on it, we know that the Tegra processor powering this Nintendo system is completely custom and likely uses Pascal architecture GPU CUDA cores; though we don't know how many and how powerful it will be. It will likely exceed the performance of the Nintendo Wii U, which was only 0.35 TFLOPS and consisting of 320 AMD-based stream processors. How much faster we just don't know yet.

On the CPU side we assume that this is built using an ARM-based processor, most likely off-the-shelf core designs to keep things simple. Basing it on custom designs like Denver might not be necessary for this type of platform.

Nintendo has traditionally used custom operating systems for its consoles and that seems to be what is happening with the Switch as well. NVIDIA mentions a couple of times how much work the technology vendor put into custom APIs, custom physic engines, new libraries, etc.

We’ve optimized the full suite of hardware and software for gaming and mobile use cases. This includes custom operating system integration with the GPU to increase both performance and efficiency.

The system itself looks pretty damn interesting, with the ability to switch (get it?) between a docked to your TV configuration to a mobile one with attached or wireless controllers. Check out the video below for a preview.

I've asked both NVIDIA and Nintendo for more information on the hardware side but these guys tend to be tight lipped on the custom silicon going into console hardware. Hopefully one or the other is excited to tell us about the technology so we can some interesting specifications to discuss and debate!

UPDATE: A story on The Verge claims that Nintendo "took the chip from the Shield" and put it in the Switch. This is more than likely completely false; the Shield is a significantly dated product and that kind of statement could undersell the power and capability of the Switch and NVIDIA's custom SoC quite dramatically. 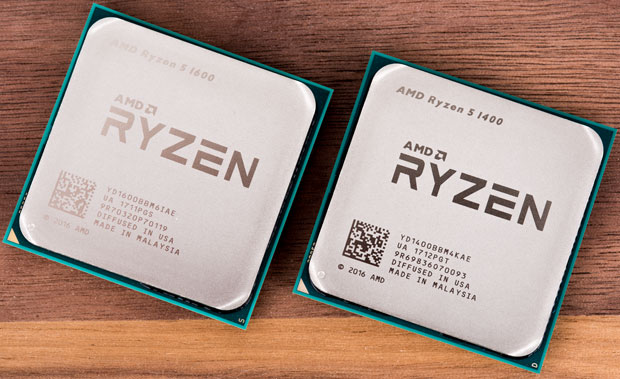 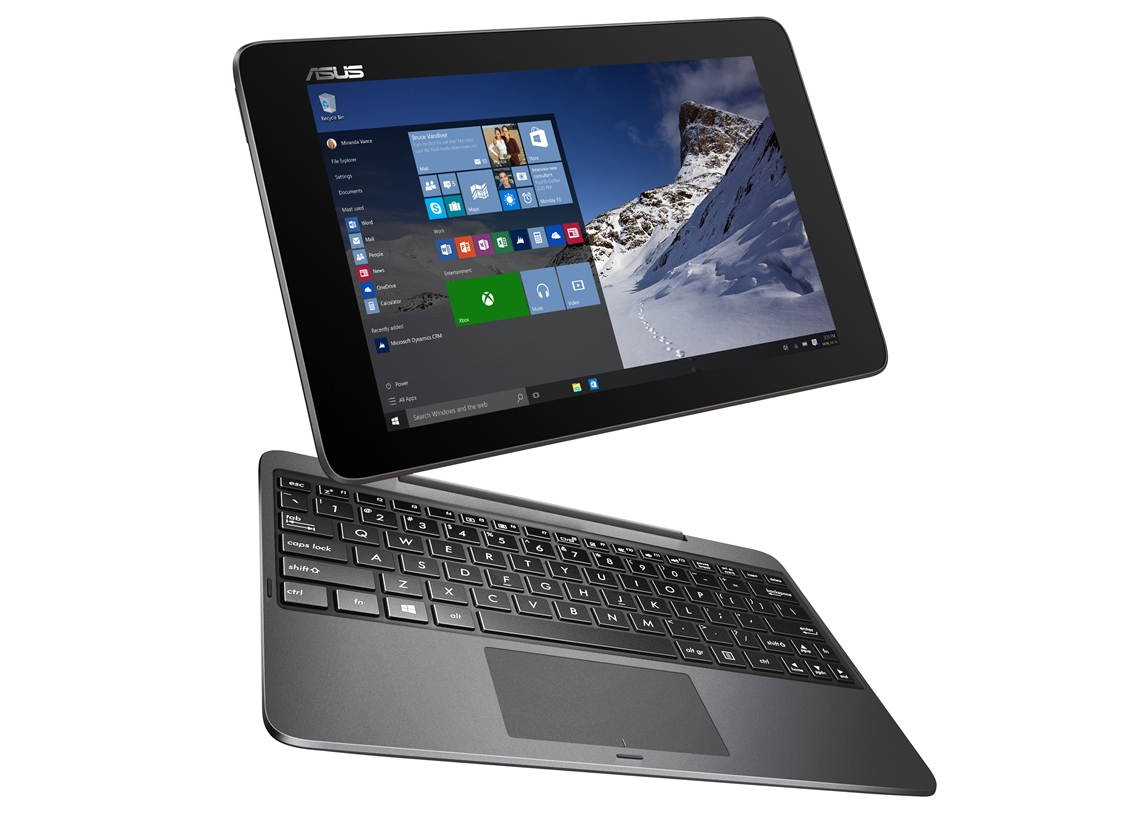