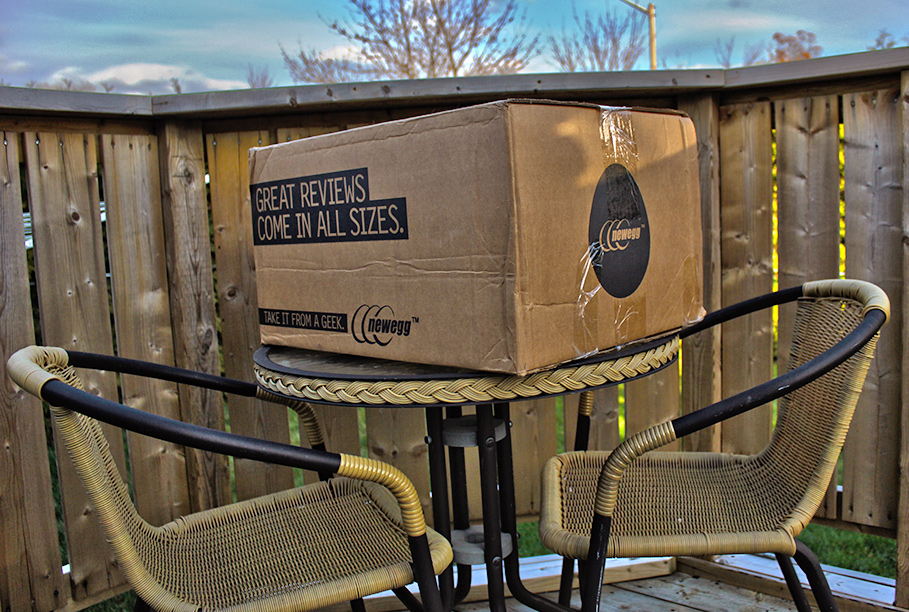 About a month ago, Newegg announced that Hangzhao Liaison Interactive Information Technology Co., Ltd. has agreed to make a “significant investment” in their company. That is not a rumor; it was officially acknowledged by Newegg. Their press release doesn't really elaborate on the specifics of the deal, though, except to note that Liaison Interactive is interested in Newegg because of their position in the VR and AR market. Got to love the PC gaming ecosystem.

Well, this month, the rumors are claiming that Newegg was outright acquired by Liaison Interactive. The United Daily News is reporting that the deal was 17.7 billion yuan (which Google mis-translated to 1.77 billion yuan for me) for 55.7% of the online retailer. It's unclear how the other 44.3% is split up, but Newegg is said to become a subsidiary as a result of this transaction.

The UDN story also expands upon the “why” question that was loosely touched upon last month. I can't tell, especially with Google Translate stripping a lot of context, how much of this is speculation, but the report suggests that Liaison Interactive is interested in Newegg as an extension of its supply chain. That is, more easily get their products to end-users world-wide. 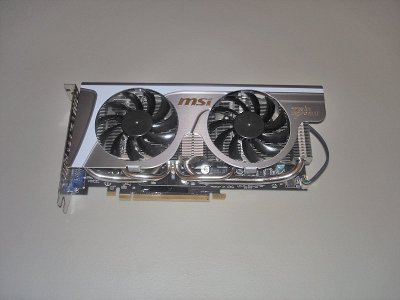 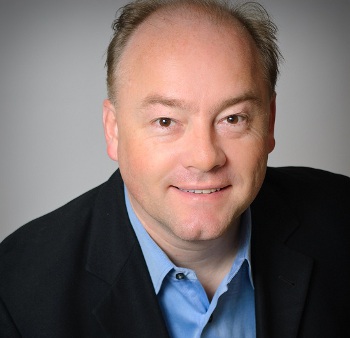 Talking about Fusion with AMD