The Megaprocessor is a working CPU which is blown up in size to allow you to walk into it to watch how data is physically processed with your own eyes.  There are 8,500 LED's in the core and another 2,048 for the memory which light up as data passes through the 15,300 transistors in the core and the memory's 27,000; though that total count includes the transistors which control the LEDs.  The core's clock is a staggering 25kHz and there is 256 bytes of both RAM and ROM.  The site actually provides you with the assembly language to write code for the processor if you are interested and you can visit the Centre for Computing History in Cambridge, England to see it in person.  Drop by The Register for a quick look and for links to the project page for more details on the computer and build process, including a murderous vacuum cleaner.

"His ultimate goal other than the pure satisfaction of building the thing and getting it running, as El Reg reported in June this year, was to show the public how computers work by blowing the CPU up to a human-viewable scale." 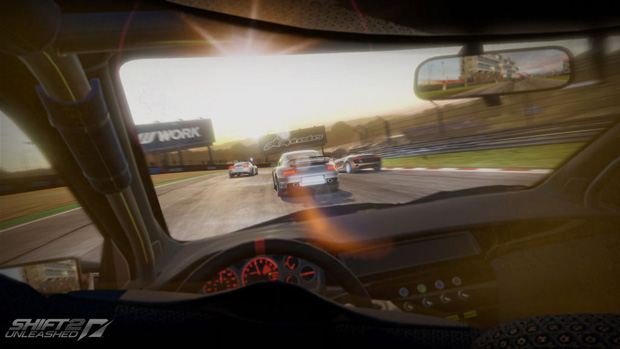 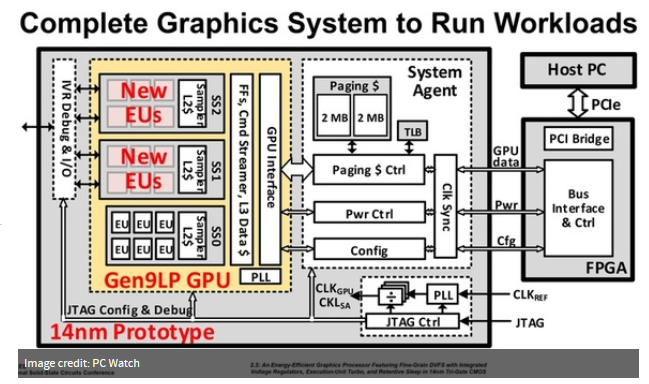 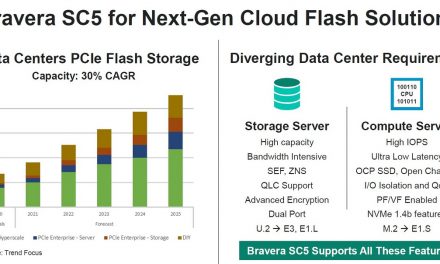