Ben Heck Tears Down (and Repairs) a Virtual Boy 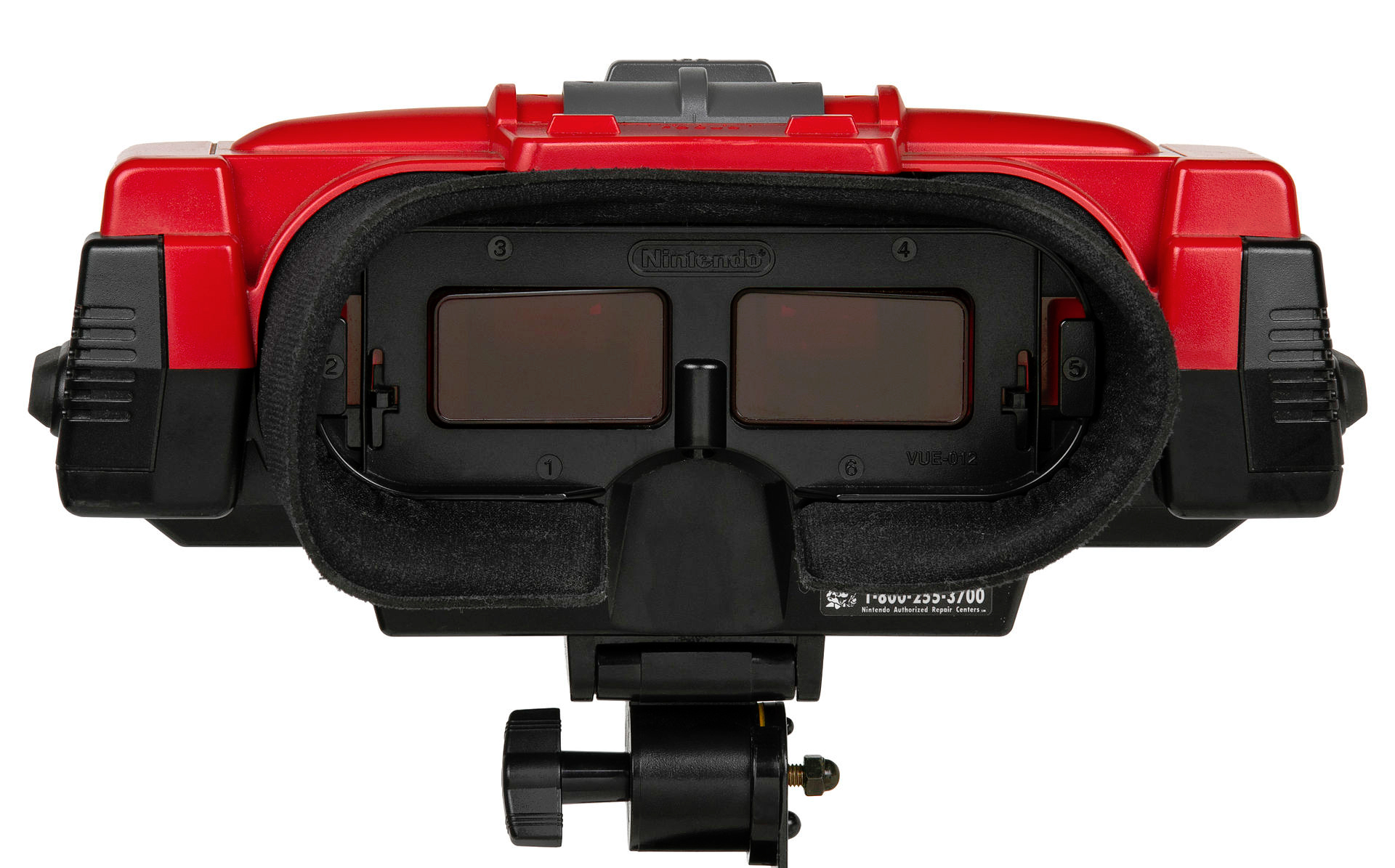 I was one of the lucky kids who got a Virtual Boy, which was actually quite fun for nine-year-old me. It wasn’t beloved by the masses, but when you’re in a hotel, moving across the country, you best believe I’m going to punch that Teleroboxer cat in the head, over and over. It was quite an interesting piece of technology, despite its crippling flaws.

To see for yourself, Ben Heck published a full disassemble, with his best-guess explanations. He then performs a repair by 3D printing a clamp to put pressure on a loose ribbon connector.

From a performance standpoint, the Virtual Boy was launched with a 32-bit NEC RISC processor, clocked at 20 MHz. Keep in mind that, one, this is a semi-mobile, battery-powered device and, two, it launched around the same time as the original Pentium processor reached 120 MHz. The RAM setup is… unclear. I’m guessing PlanetVB accidentally wrote MB and KB to refer to “megabit” (Mb) and “kilobit” (kb) instead of “megabyte” and “kilobyte”, meaning the Wikipedia listing of 128KB VRAM, 128KB DRAM, and 64KB WRAM is accurate. The cartridge could also address up to an additional 16MB of RAM, meaning that specific titles could load as much as they need, albeit at a higher BOM cost. Shipped titles maxed out at 8KB of cartridge-expanded RAM, though.

Ben Heck’s video will be part of a series, where he will try to make it smaller and head-mounted. 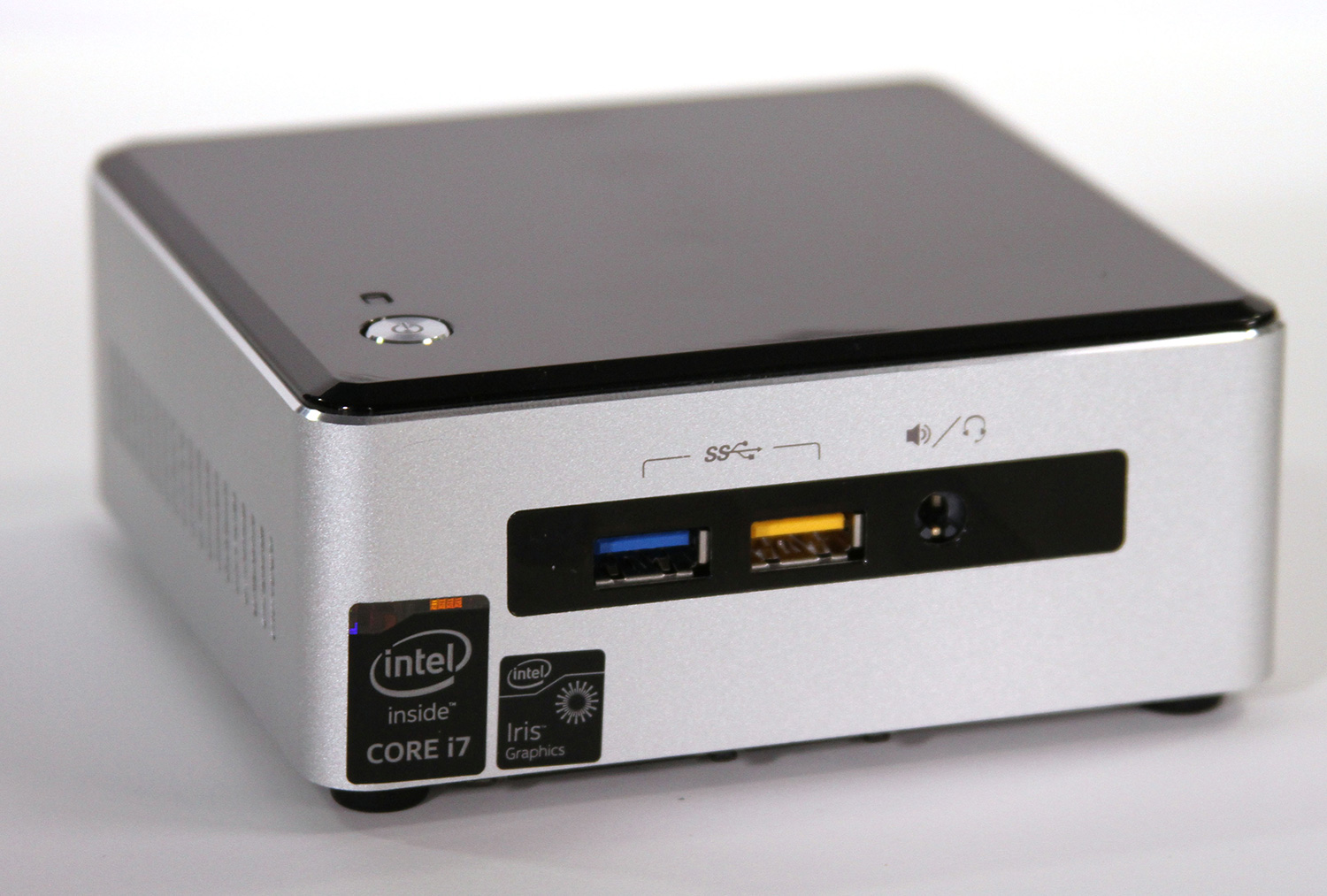 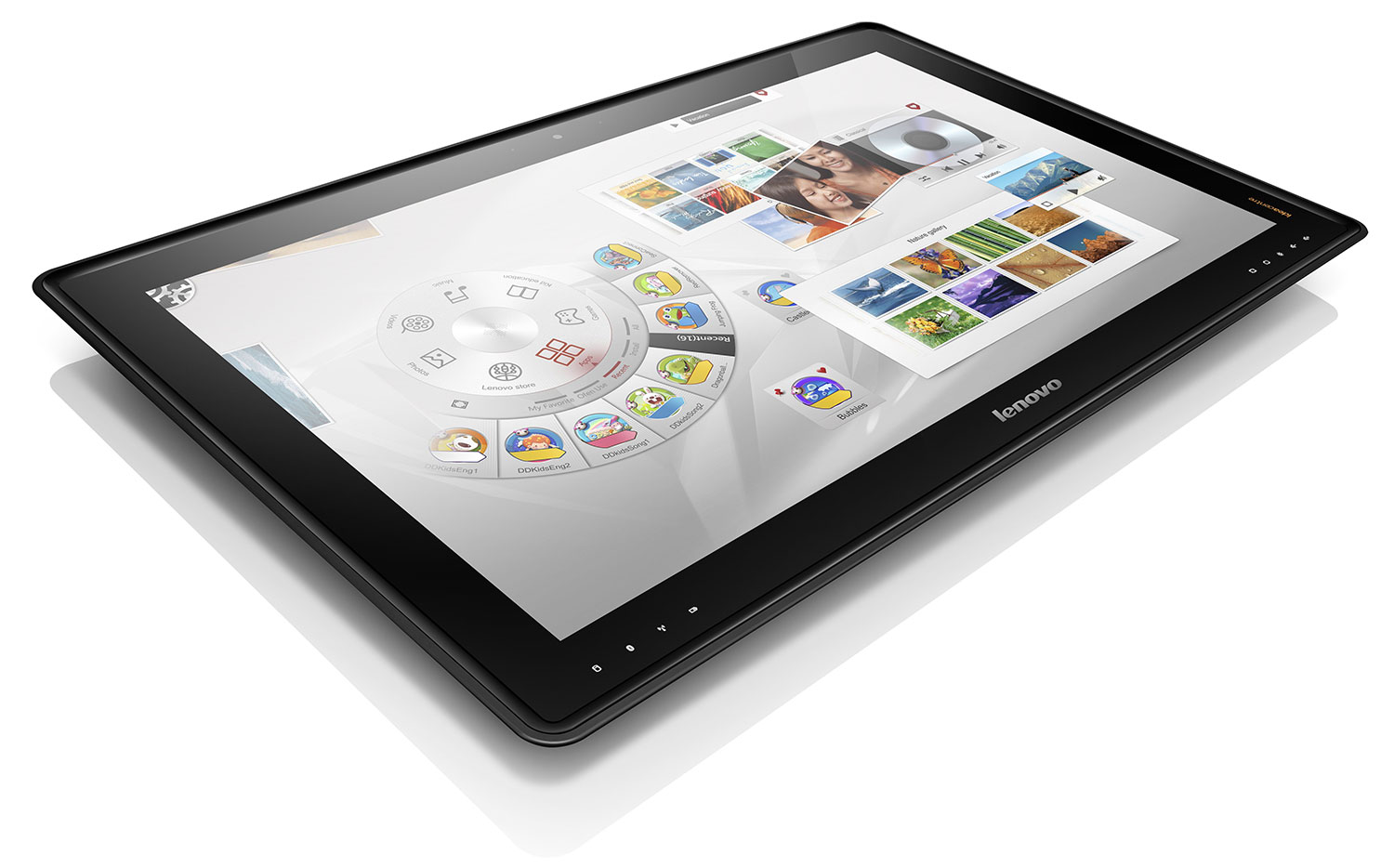