The HP Spectre x360 convertible notebook is an impressive machine in your hands. It is built around a 13.3-in 1080p IPS LED backlit display that is multi-touch enabled and has the ability to fold back on itself to convert into a tablet. Our model, the 13-w013dx includes a Core i7-7500U Kaby Lake processor, a 256GB NVMe SSD, 8GB of DDR3 memory as well as 802.11ac wireless.

And it’s sexy too – the HP Spectre x360 combines an all metal construction with narrow bezels around the display, an incredibly thin profile and the updated, modern HP logo. When I took this notebook to some meetings on the road, the other media and analysts in the room took notice; not something that you see with modern PCs often. 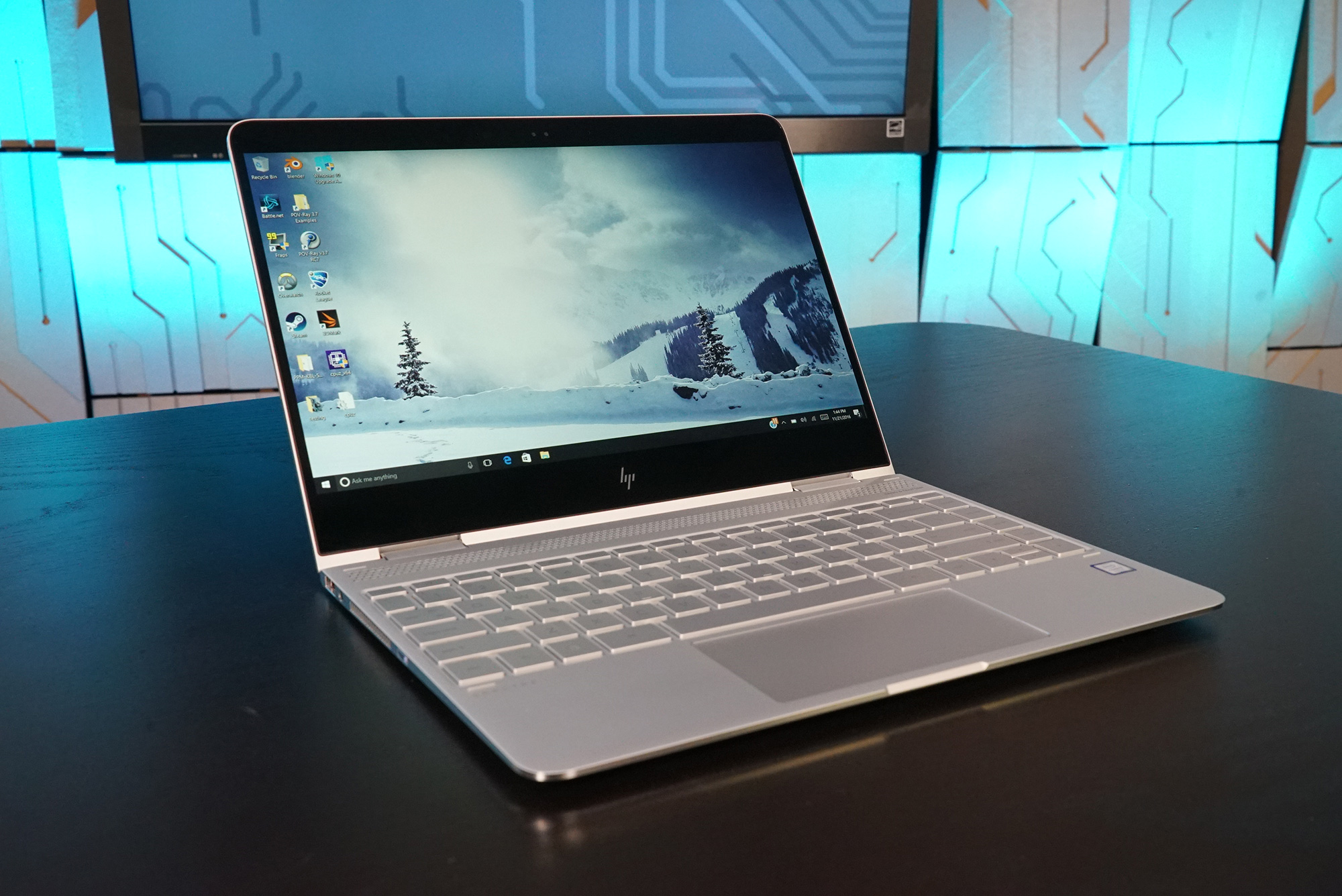 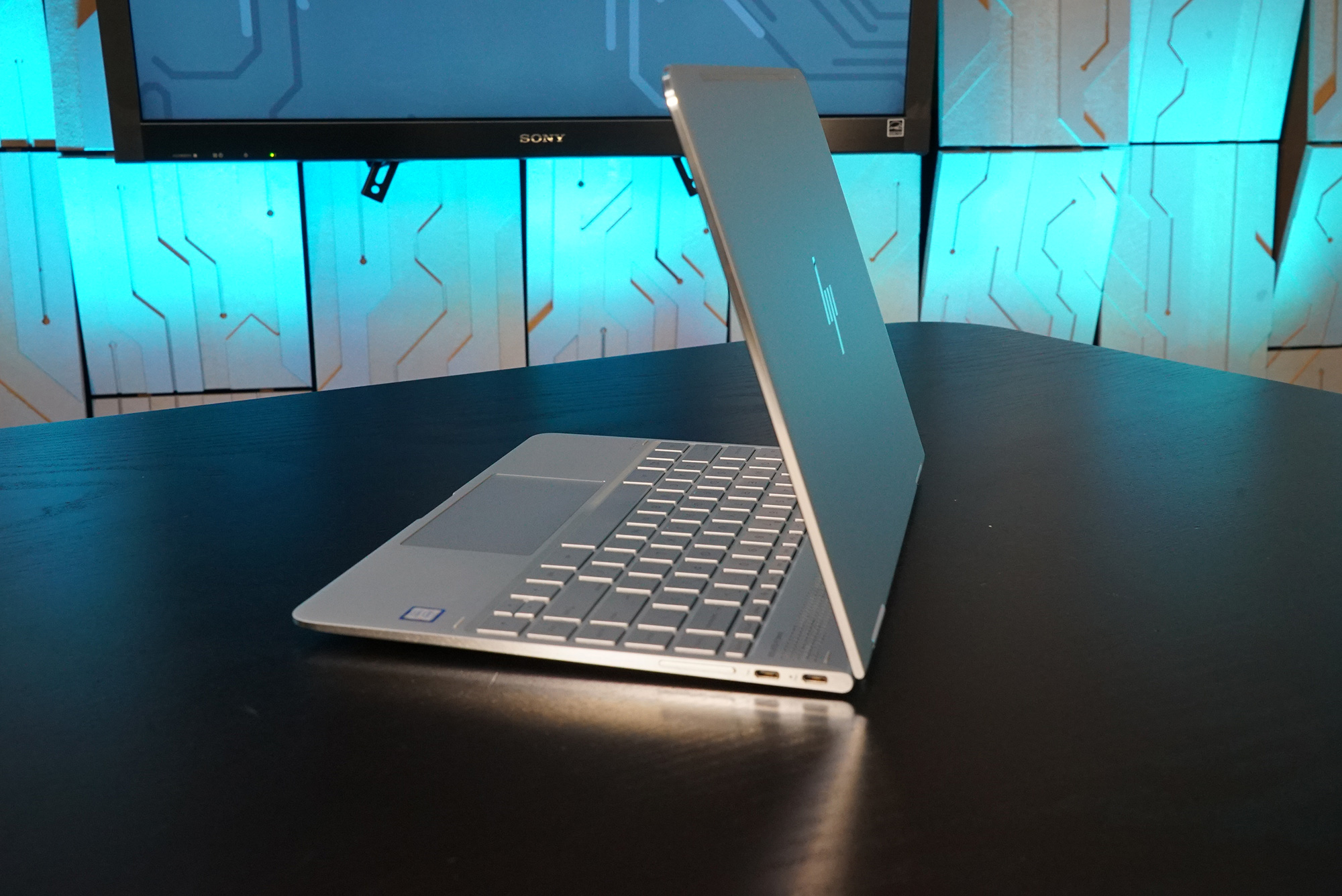 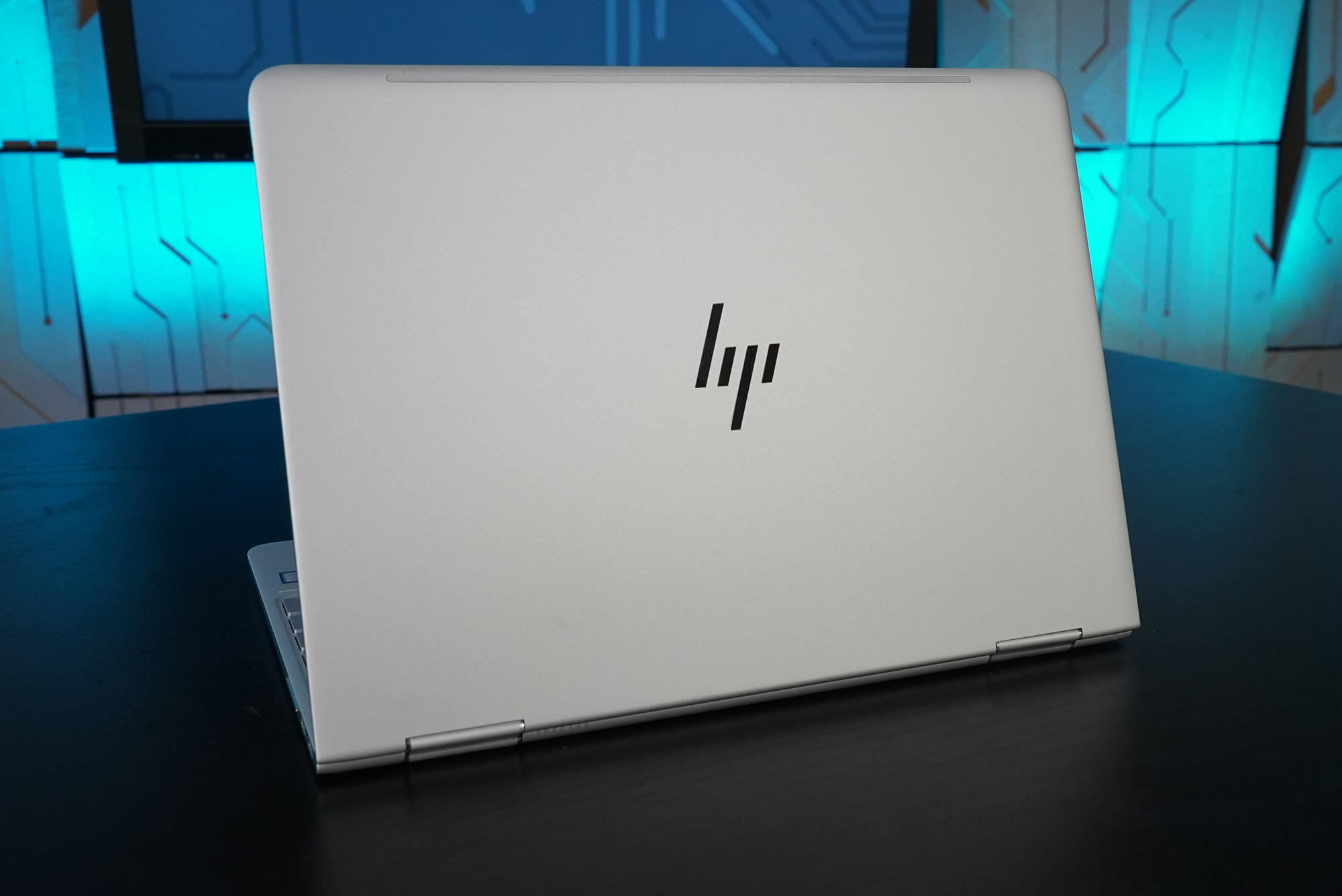 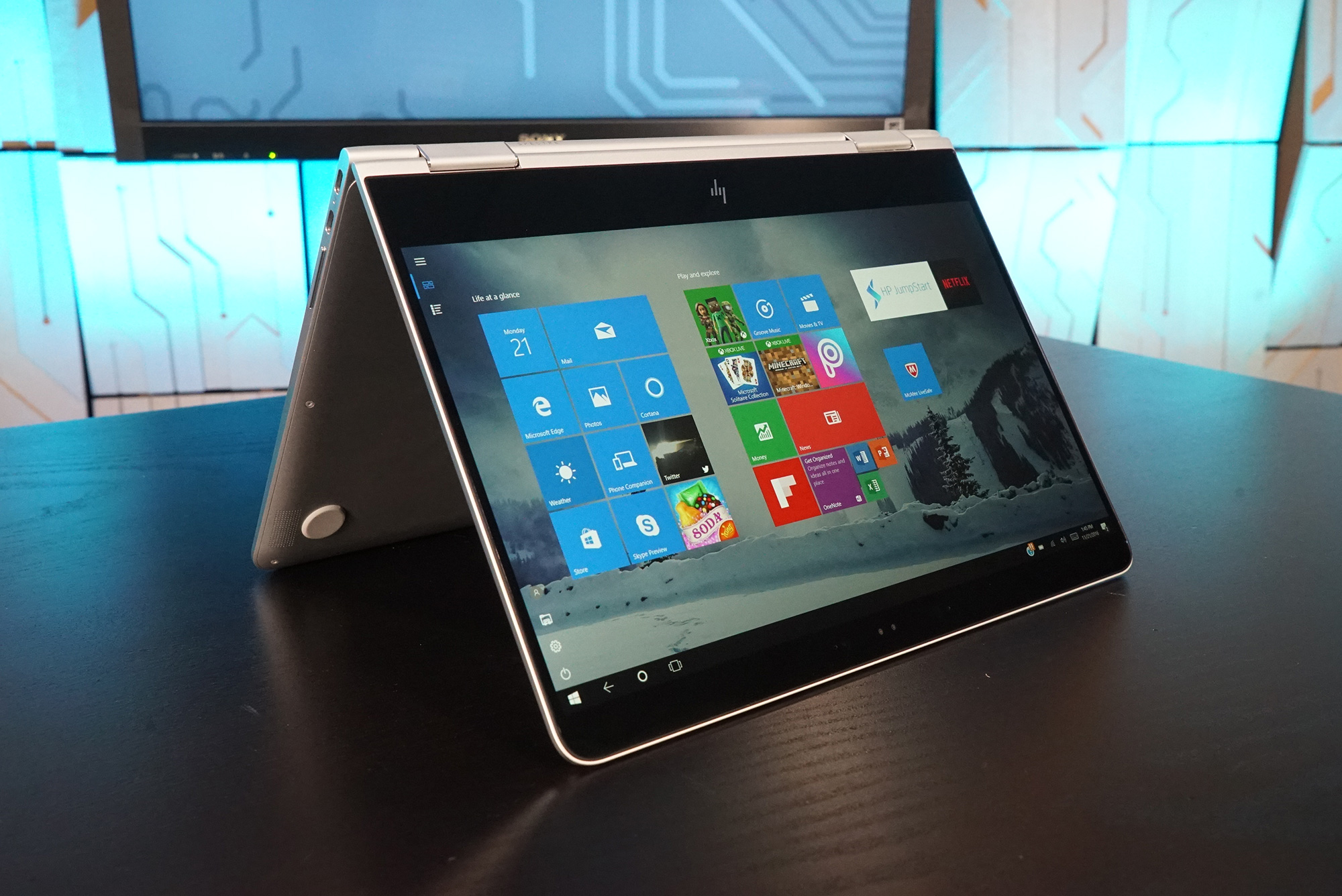 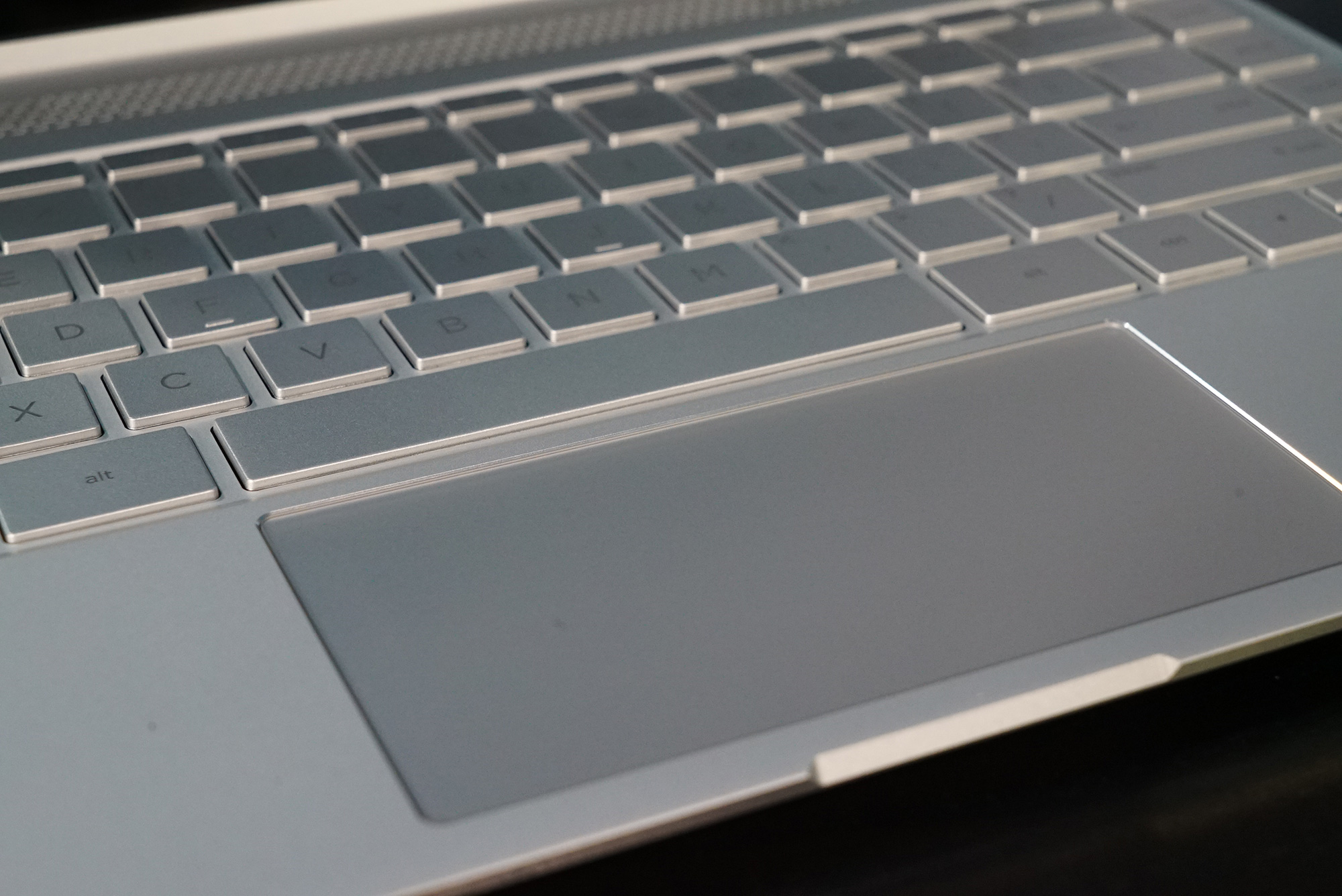 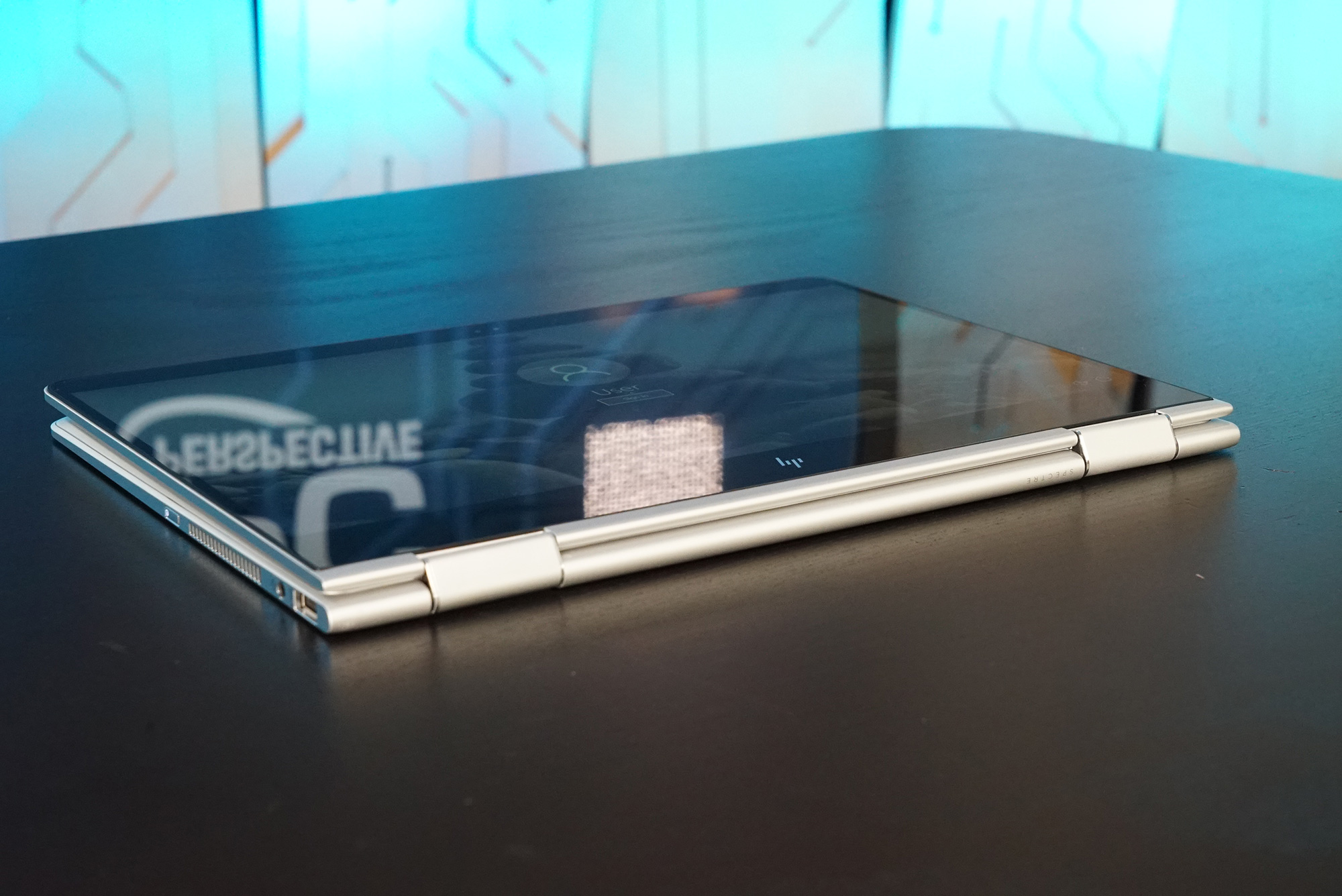 The HP Spectre 13-w013dx has a modern connectivity implementation as you can see, only including a single USB Type-A port and two USB Type-C /Thunderbolt 3 ports, either of which can be used for charging and display output.

Our competitor is another HP Spectre x360 convertible, this time with the model number 13-4103dx. While this machine has a slightly different design to it, including the older HP and Spectre logo, the hardware implementation is very similar to the new model above and that is what matters for our direct comparison. 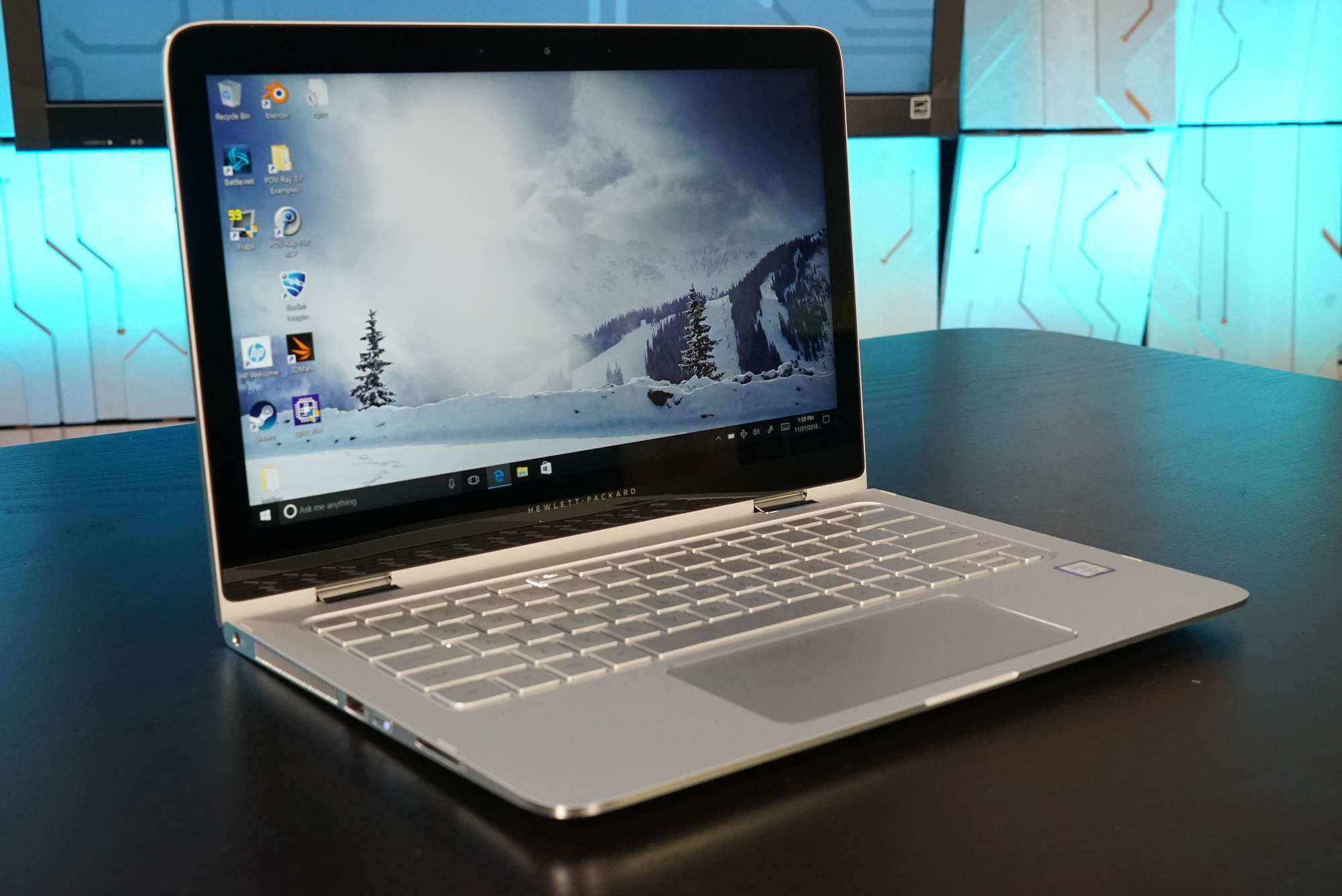 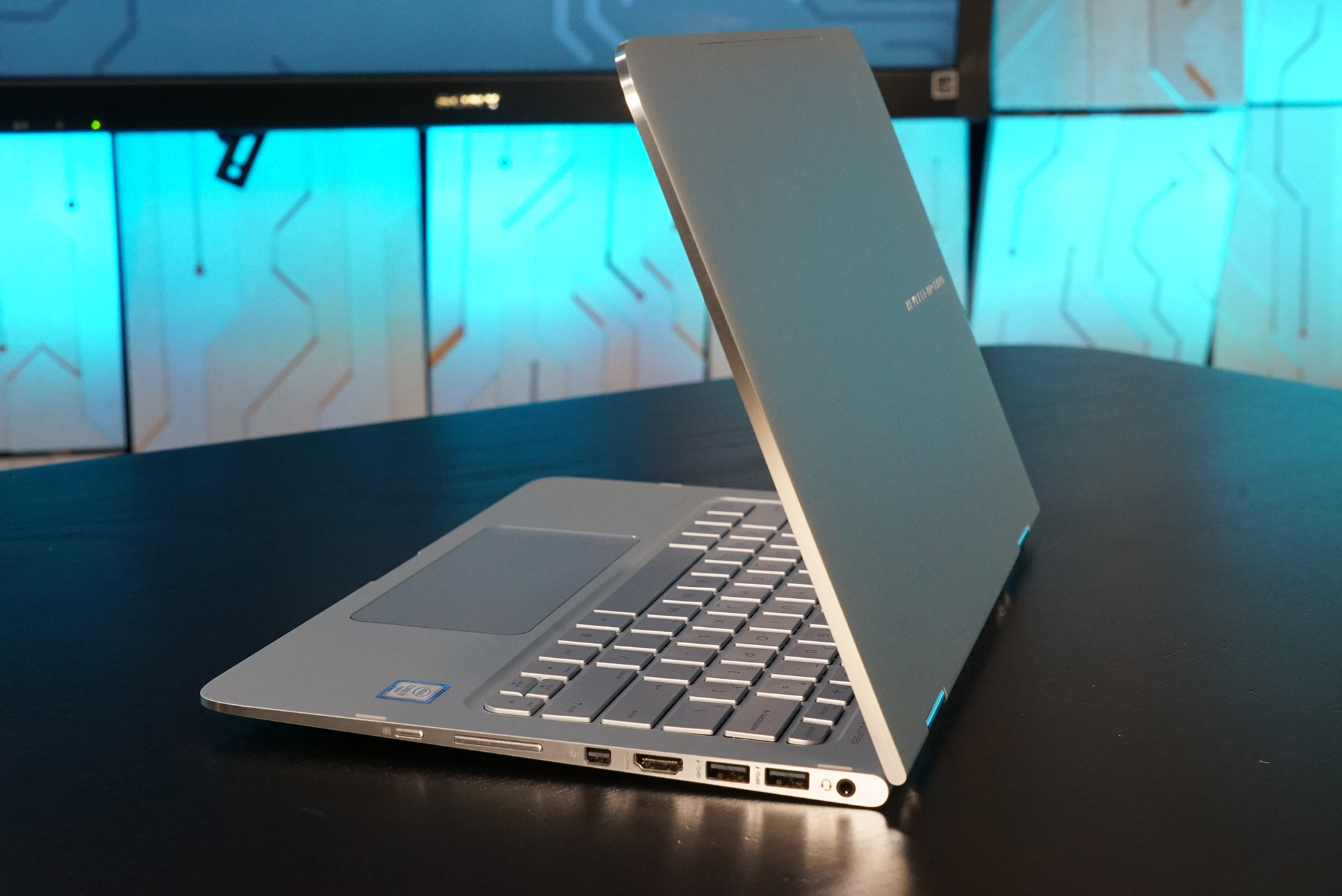 I know many power users will love the additional connectivity of last year’s model (extra USB, HDMI and DisplayPort) but today’s story isn’t a review of these notebooks themselves. I’ll save that for a future date!