AMD has released another hotfix driver, just a day after releasing 16.11.1. This version has a single listed change: “Improved Shader Cache storage limit”. I'm not sure why the company decided to release this update so abruptly, since I'm not aware of any critical issue that relies upon it, but there's certainly nothing wrong with rapidly releasing optional software. I'm guessing at least one new game has a performance issue with the previous maximum, though.

If this has been an issue for you, and you are able to install drivers that are unsigned, it's available. 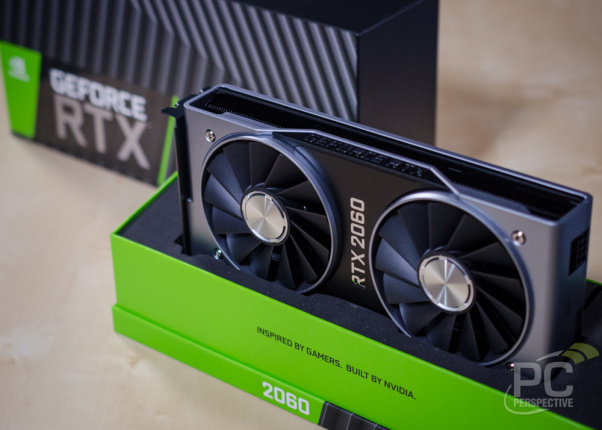 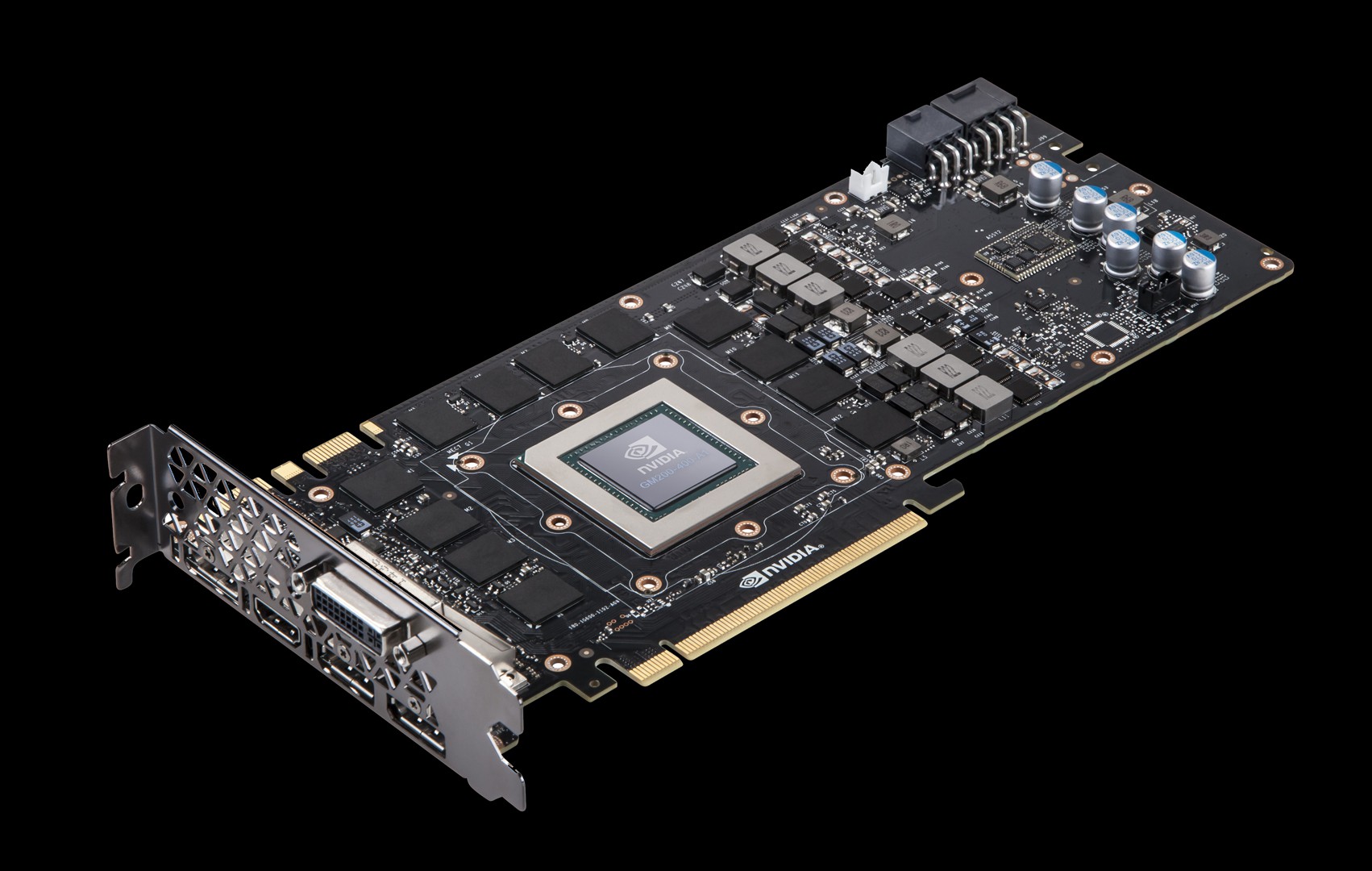