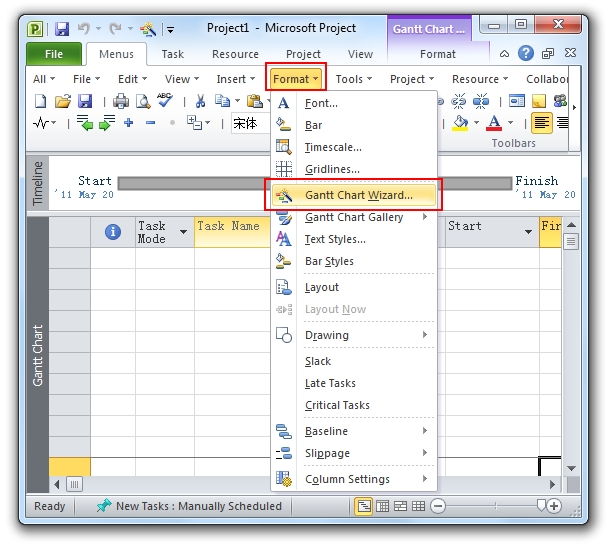 We haven't seen Windows 10 Redstone 2 yet but already we have some news about Redstone 3 which hints at the coming of the Surface phone.  Microsoft is working on x86 emulation for ARM processors, allowing proper Windows programs and not just Universal Apps to work on ARM based machines.  They pulled this off in the past with the switch from 32bit to 64bit applications, with Windows on Windows emulation and porting x86 to ARM and vice versa has been a long term project at Microsoft.

The possible issue that comes from this eventuality is the interface.  Just like in a game ported from a gaming platform to PC, moving from an ecosystem with a limited input device to a platform designed with a mouse and keyboard will cause issues.  The reverse tends to be worse, for instance Skyrim's abysmal inventory system exists specifically because it was planned to be released on consoles.  Now imagine Excel or file management software trimmed down and designed specifically to run on a phablet, as well as on a PC.  For more on this possible nightmare, check out The Inquirer.

"According to Mary-Jo Foley, the font of all knowledge Windows-wise, the company is looking at x86 emulation for ARM processors. It’s not a new idea, but it's looking likely for Redstone 3." 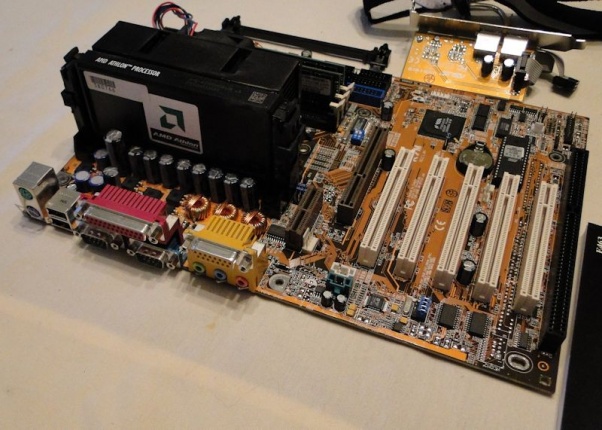 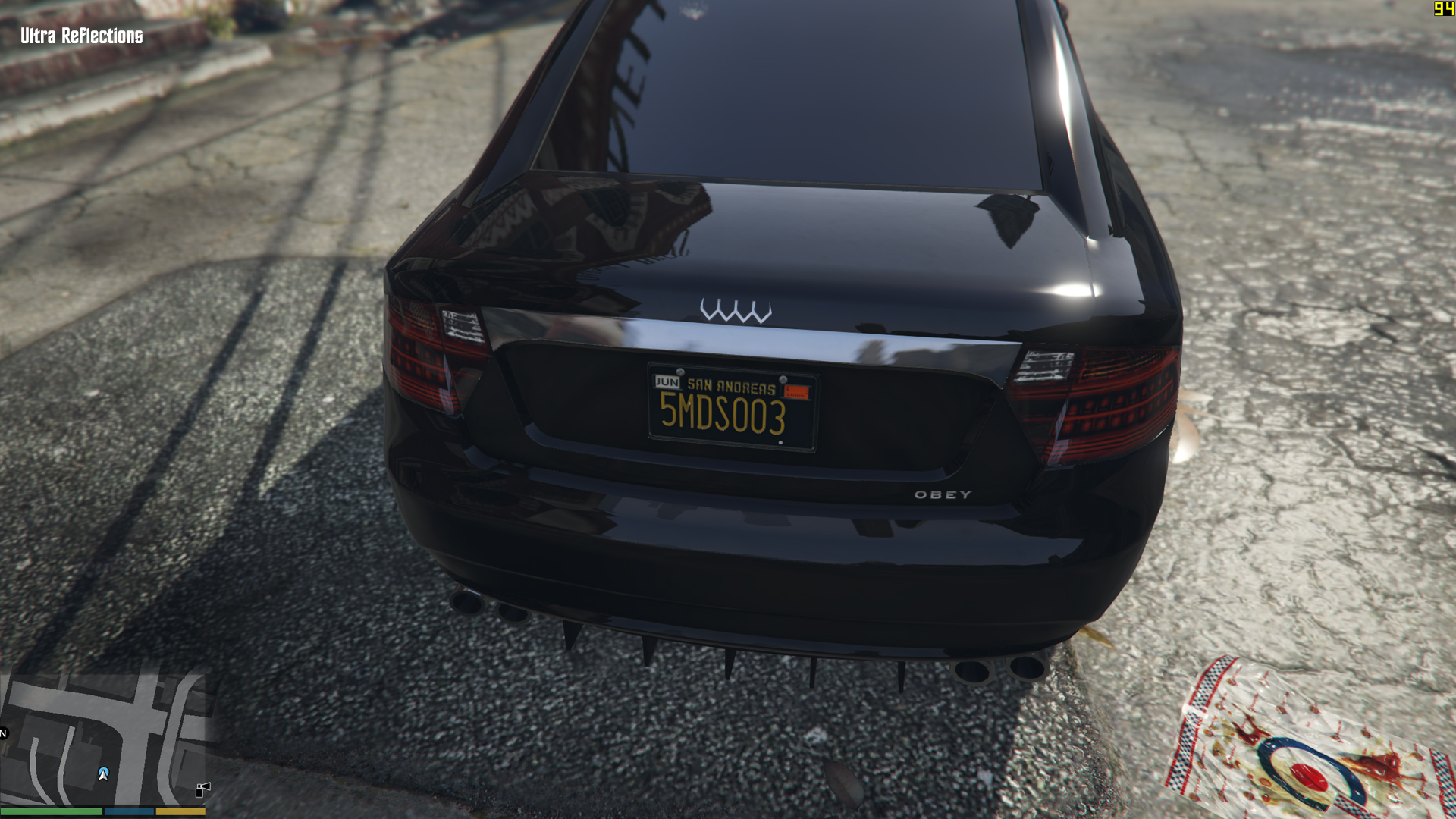