A few weeks ago, The Ben Heck Show tore down and repaired a Virtual Boy, with plans on making it smaller and head-mounted in a future episode. While I am a couple weeks late on sharing the second video, Ben Heck and Karen Corbeill have completed their mod, and the device is now attached to a face shield mount. They call the new device “Virtual Man”, which of course they did.

One of the best parts about The Ben Heck Show (and other DIY video worklogs) is the tricks that you’ll see. In this case, Ben Heck explains how a typical scanner can be used to get fairly accurate 2D measurements of devices, because the image is formatted in inches. (He still verifies with a caliper, though, especially since they can have slight distortion on one axis.) This could be quite useful, especially if I end up doing more animations like my Cherry MX switches. 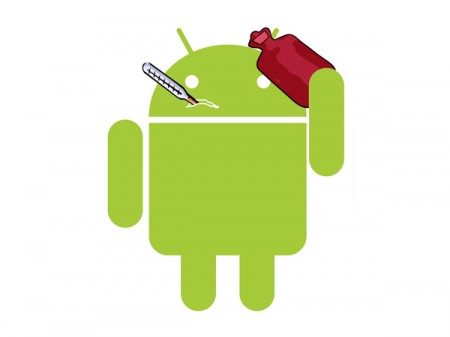 PINs and Patterns are preferable after this Android 5 issue