Lenovo has unveiled their new ThinkPad notebook lineup ahead of the upcoming CES 2017, with refreshed models featuring the new 7th-generation Intel (“Kaby Lake”) processors, among other new features.

In addition to the move to 7th-generation Intel CPUs, there are number of features across the board with the new ThinkPads, including: 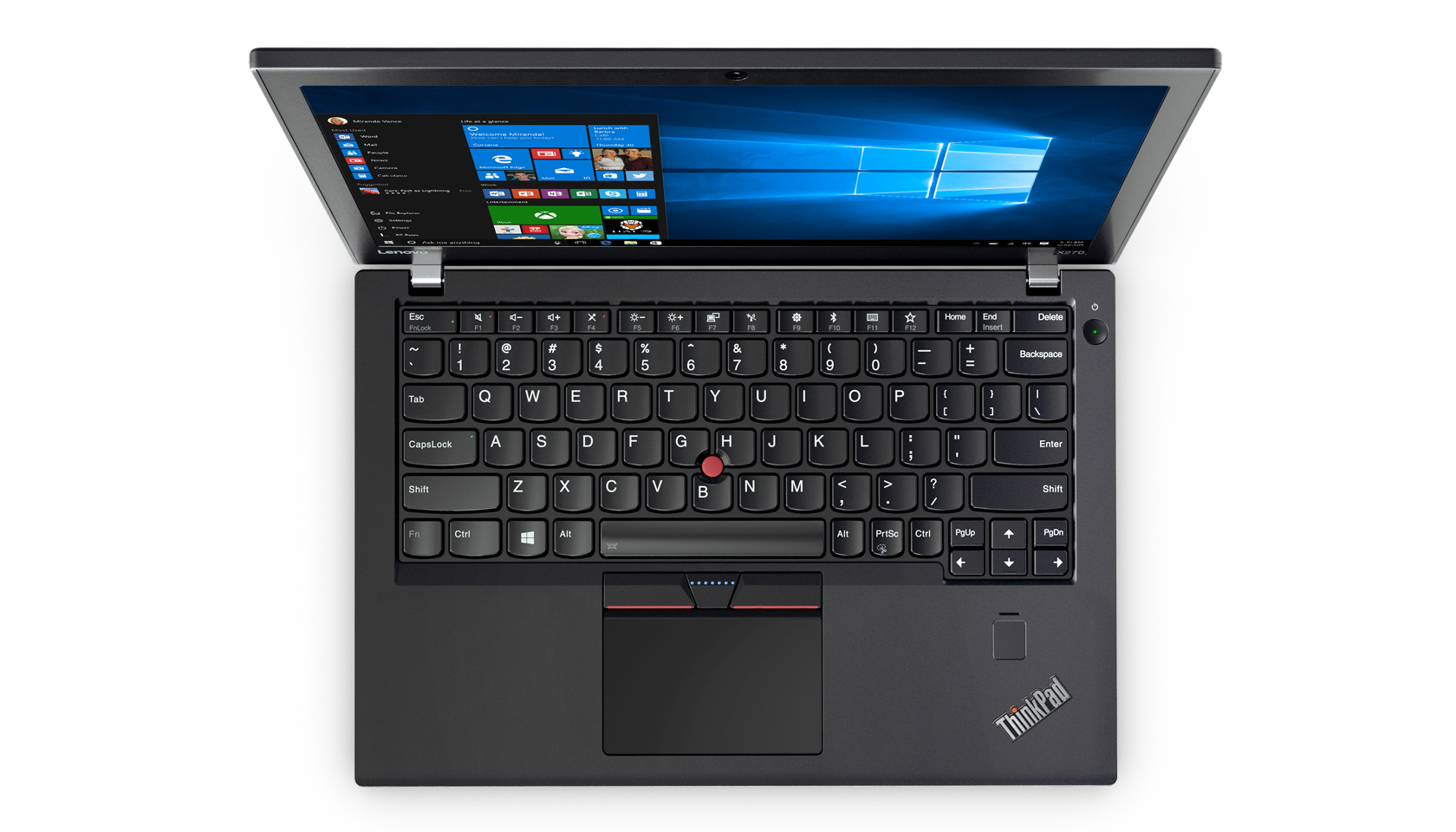 Digging further into the model options / specs, it appears that some of these models will have an optional 16GB (smaller of the two) variant of Optane storage installed as a Storage Accelerator. This accelerator appears to be configurable with either an NVMe (NAND) SSD *or* a HDD. Intel will most likely overlay this cache using their RST Driver, as that infrastructure was put in place way back in 2011 when they introduced Z68 RST Caching. The 2011 version of this caching was an attempt to overlay a small SATA SSD onto a HDD, and while it was effective, the rapid adoption and sales of low-cost MLC SSDs quickly outweighed the need for such a cache as a boot volume.

XPoint should offer enough of a performance boost (particularly for very small random access) to make for effective performance gains even over NVMe SSDs. Depending on how Intel tunes their RST driver to employ XPoint, we might see some impressive benefits, especially if the non-volatility is taken advantage of. Near instant wake from hibernates if the hiberfile is mostly cached on wake/boot, as an example.

Something else worth considering, that is not present in the above leaked specs, is that Optane will very likely be able to handle <4KB random accesses extremely well (XPoint is byte / word randomly writable / addressable). The key question is if that is possible in its first generation implementation, which we should know more about shortly after CES.

We won’t have detailed information about hardware (specific CPU models, etc.) until CES, so stay tuned!