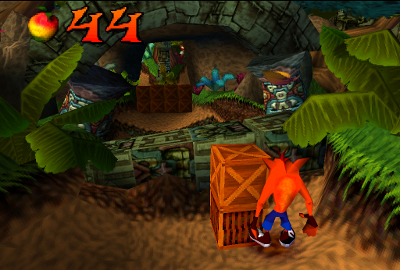 About half of a year ago, LibRetro added Vulkan support to their Nintendo 64 renderer. This allowed them to do things like emulate the console’s hardware rasterization in software, and do so as an asynchronous shader, circumventing limitations in their OpenGL path trying to emulate the console’s offbeat GPU.

They have now turned their sights (“for the lulz”) to the original PlayStation, creating a Vulkan back-end for emulators like Beetle PSX.

The fairly long blog post discusses how the PlayStation is designed in detail, making it an interesting read for anyone curious. One point that I found particularly interesting is how the video memory is configured as a single, 1MB, 2D array (1024x512x16-bit). At this time, texture resolution was quite small, and frame buffers were between 256×224 and 640×480, so that’s a lot of room to make a collage out of your frame and all textures in the scene, but it’s still odd to think about a console imposing such restrictions now that we’re spoiled by modern GPUs.

In terms of performance, the developer claims that modern GPUs can handle 8k resolutions with relative ease, and four-digit FPS at lower resolutions. 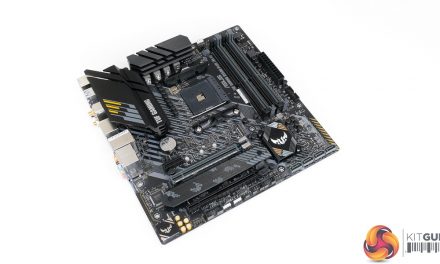