The third thing I noticed is that, while it’s a bit of a meme to start MechWarrior things with the mech powering up, the video actually begins with the pilot on foot, walking through the hangar. I’m wondering whether this will be expanded upon in the gameplay or narrative. I don’t really see how it could work, but it seems like a fair amount of effort for no real intent. Yes, I’ve played MechAssault 2, but it seems highly unlikely that anything like that will happen.

MechWarrior 5 takes place in 3015, which means that it will have a very small subset of the weapons and equipment that you would see in, say, MechWarrior 3 (~3060) and MechWarrior 4 (~3063). There probably will not be ER weapons, pulse lasers, gauss rifles, ECM, LBX autocannons, or anything like that. I would be surprised to see anything more than standard lasers, PPCs, short-range missiles, long-range missiles, machine guns, and standard autocannons. It will be an interesting change of pace.

MechWarrior 5 also might be single-player only. The teaser site seems to suggest that MechWarrior Online will continue to be updated, which I interpret to mean that it will be its multiplayer companion. 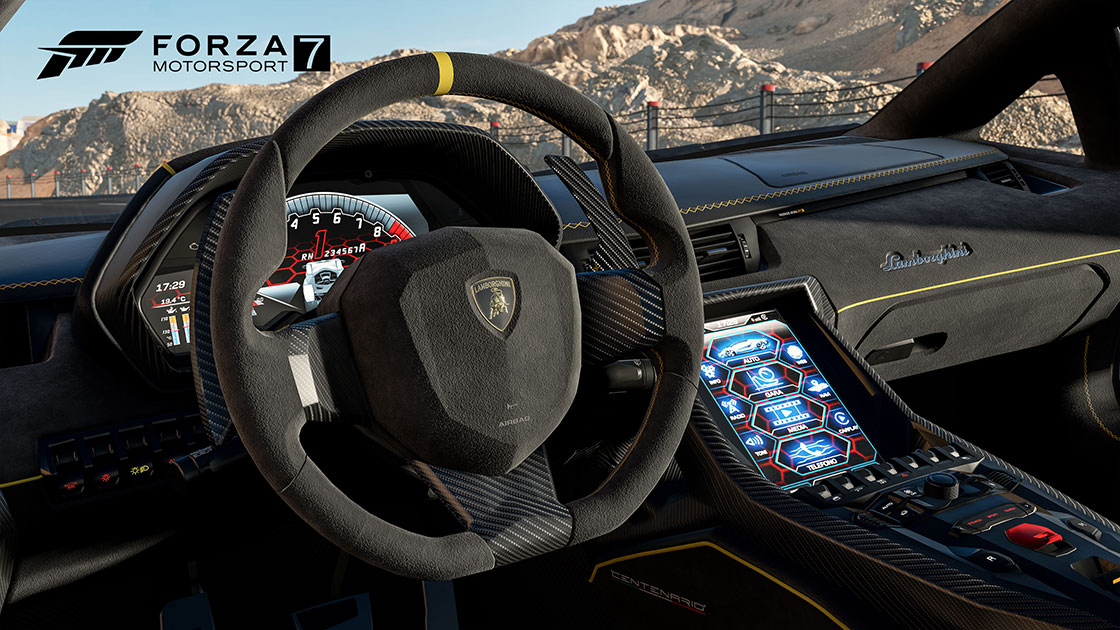 How much does the driver matter when playing Forza 7? 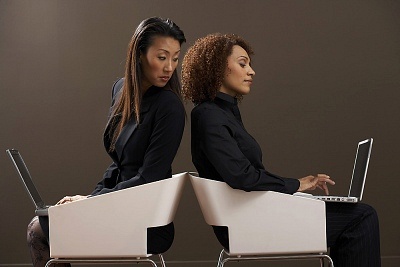