A few days ago, sharp eyes across the internet noticed that Nintendo’s Switch console has been added to lists of compliant hardware at The Khronos Group. Vulkan 1.0 was the eye-catcher, although the other tabs also claims conformance with OpenGL 4.5 and OpenGL ES 3.2. The device is not listed as compatible with OpenCL, although that does not really surprise me for a single-GPU gaming system. The other three APIs have compute shaders designed around the needs of game developers. So the Nintendo Switch conforms to the latest standards of the three most important graphics APIs that a gaming device should use — awesome.

But what about performance?

In other news, Eurogamer / Digital Foundary and VentureBeat uncovered information about the hardware. It will apparently use a Tegra X1, which is based around second-generation Maxwell, that is under-clocked from what we see on the Shield TV. When docked, the GPU will be able to reach 768 MHz on its 256 CUDA cores. When undocked, this will drop to 307.2 MHz (although the system can utilize this mode while docked, too). This puts the performance at ~315 GFLOPs when in mobile, pushing up to ~785 GFLOPs when docked.

You might compare this to the Xbox One, which runs at ~1310 GFLOPs, and the PlayStation 4, which runs at ~1840 GFLOPs. This puts the Nintendo Switch somewhat behind it, although the difference is even greater than that. The FLOP calculation of Sony and Microsoft is 2 x Shader Count x Frequency, but the calculation of Nintendo’s Switch is 4 x Shader Count x Frequency. FMA is the factor of two, but the extra factor of two in Nintendo’s case… …

Yup, the Switch’s performance rating is calculated as FP16, not FP32.

Snippet from an alleged leak of what Nintendo is telling developers.
If true, it's very interesting that FP16 values are being discussed as canonical.

Reducing shader precision down to 16-bit is common for mobile devices. It takes less transistors to store and translate half-precision values, and accumulated error will be muted by the fact that you’re viewing it on a mobile screen. The Switch isn’t always a mobile device, though, so it will be interesting to see how this reduction of lighting and shading precision will affect games on your home TV, especially in titles that don’t follow Nintendo’s art styles. That said, shaders could use 32-bit values, but then you are cutting your performance for those instructions in half, when you are already somewhat behind your competitors.

As for the loss of performance when undocked, it shouldn’t be too much of an issue if Nintendo pressures developers to hit 1080p when docked. If that’s the case, the lower resolution, 720p mobile screen will roughly scale with the difference in clock.

Lastly, there is a bunch of questions surrounding Nintendo’s choice of operating system: basically, all the questions. It’s being developed by Nintendo, but we have no idea what they forked it from. NVIDIA supports the Tegra SoC on both Android and Linux, it would be legal for Nintendo to fork either one, and Nintendo could have just asked for drivers even if NVIDIA didn’t already support the platform in question. Basically, anything is possible from the outside, and I haven’t seen any solid leaks from the inside.

The Nintendo Switch launches in March. 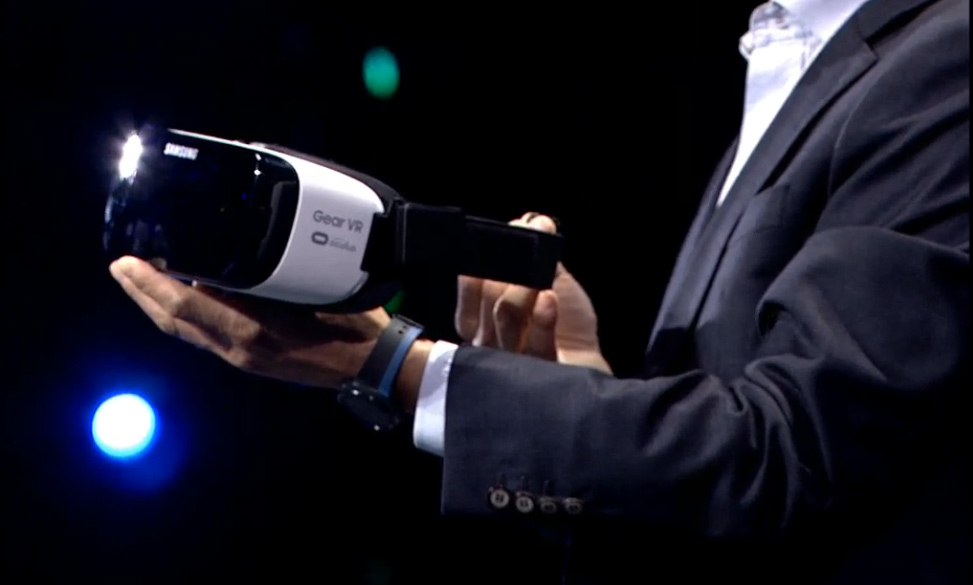