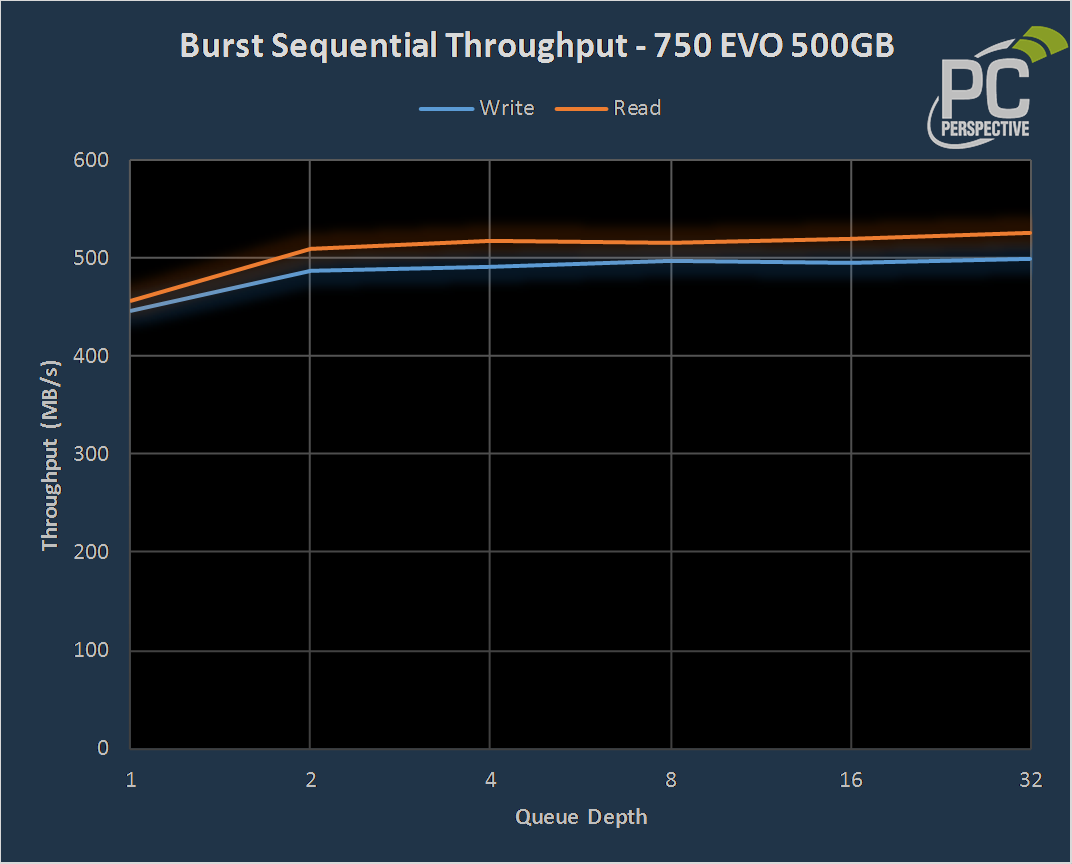 As we get to the 500GB model, we note that the increased parallelism of flash dies and added DDR cache help keep performance more consistently near SATA saturation at varying queue depths. 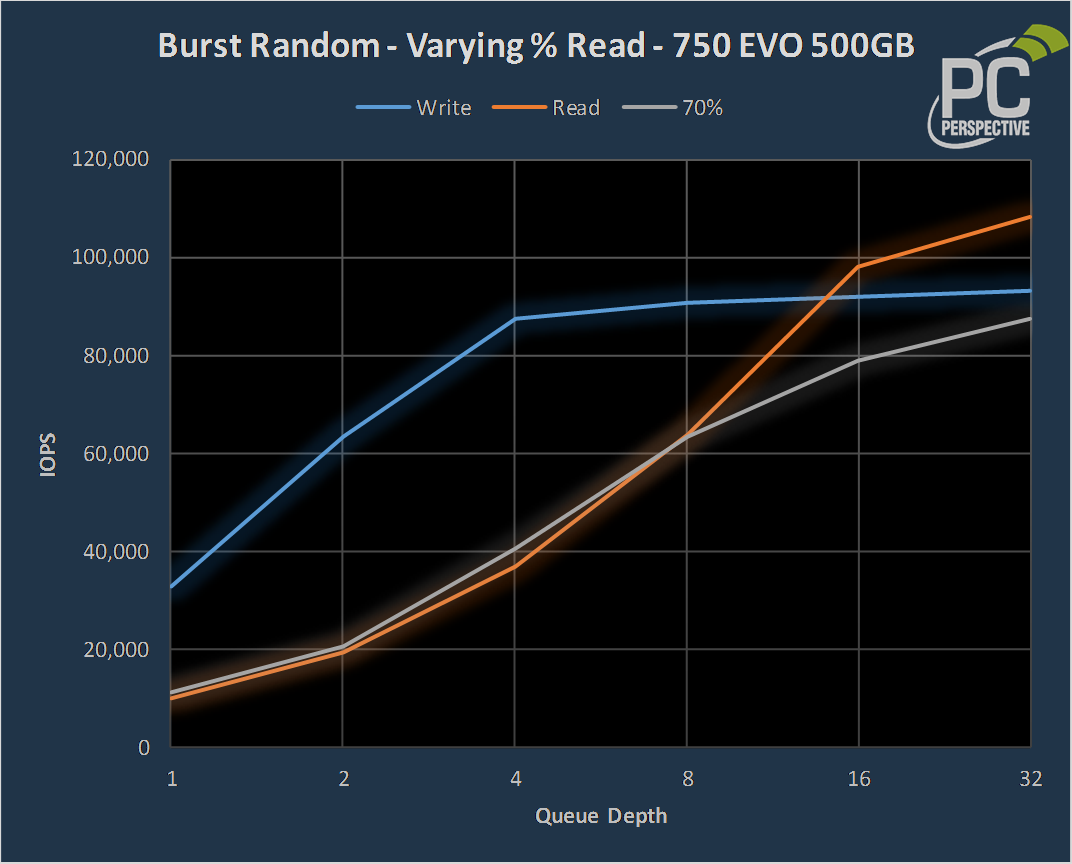 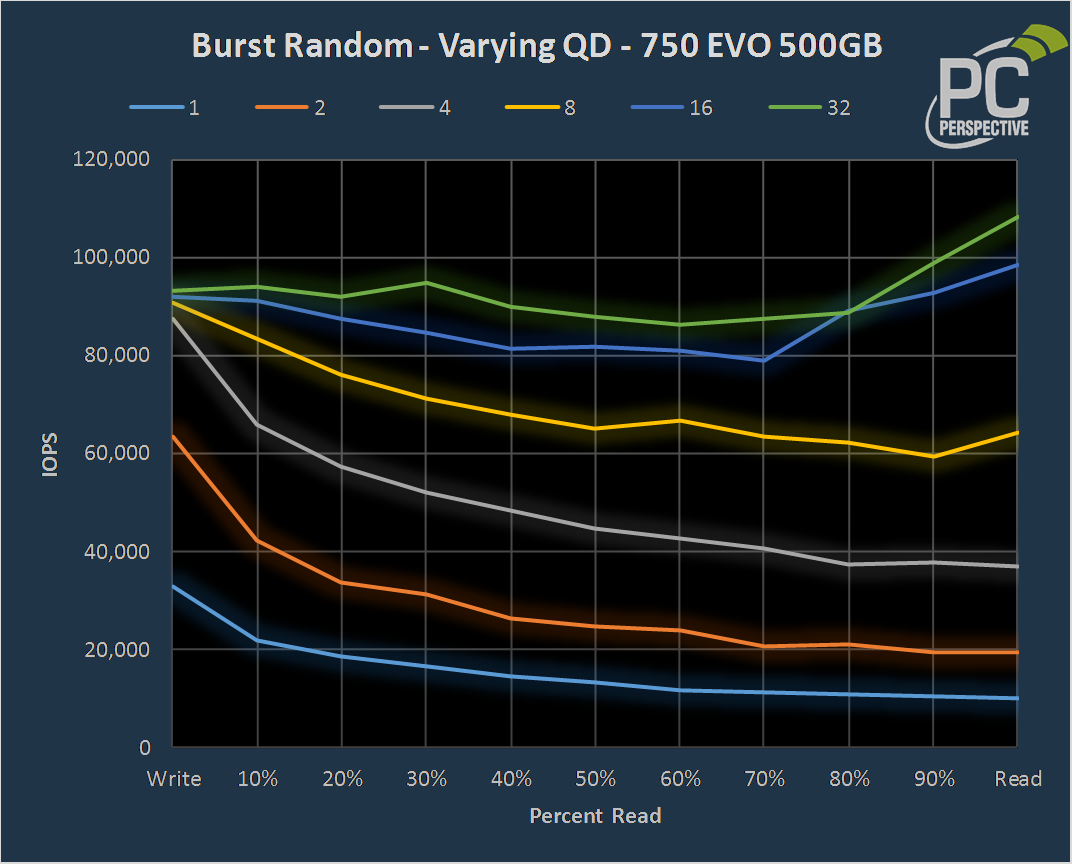 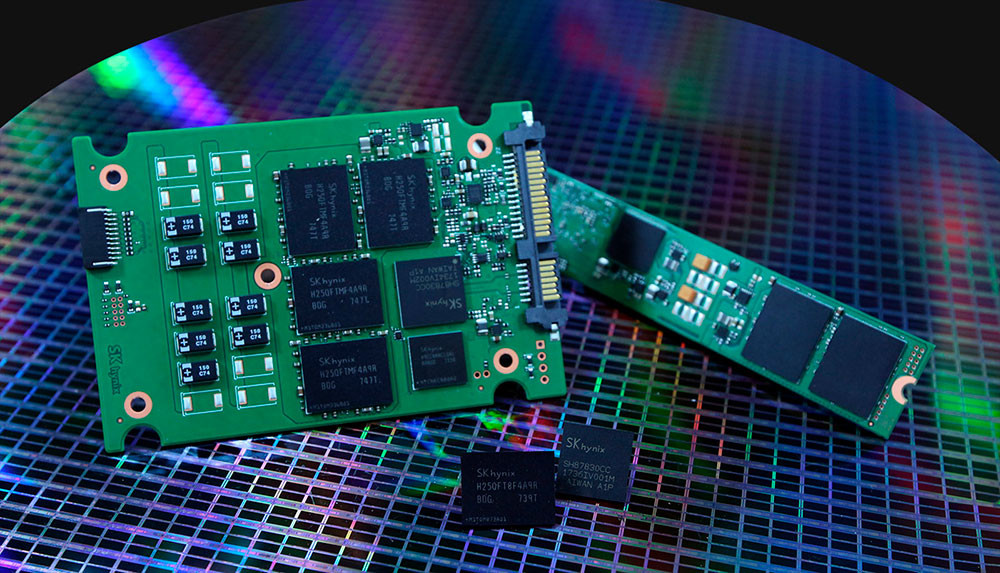 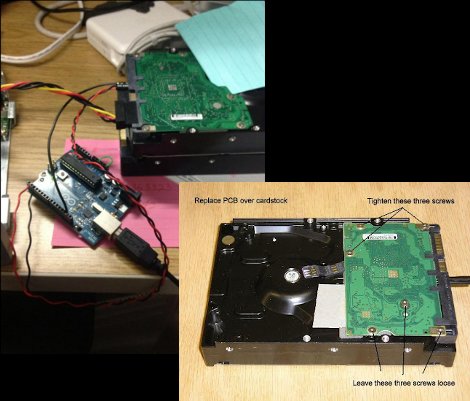