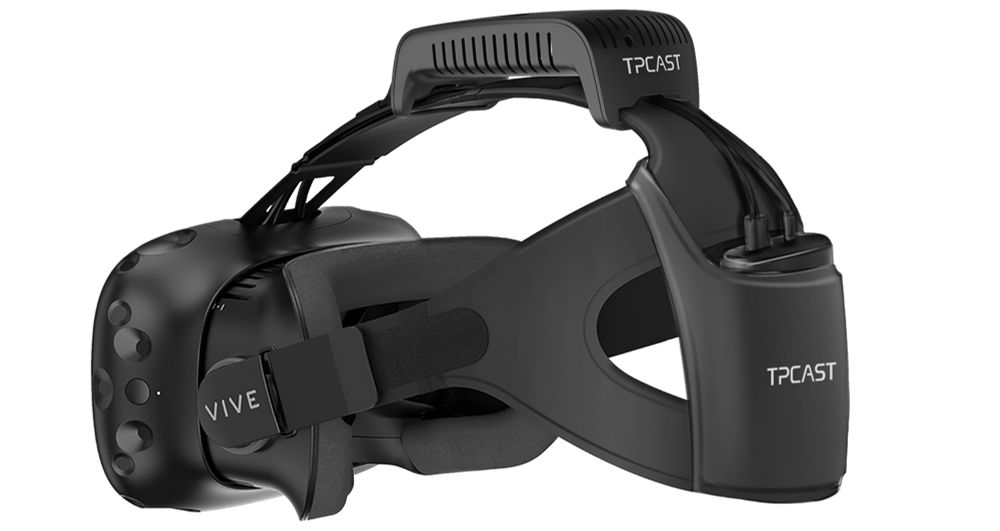 A little over a month ago, we reported on HTC’s announcement of the wireless upgrade kit for their Vive. It was created by TPCAST, which was a participant in HTC’s VR startup accelerator. The actual upgrade kits won’t ship until early 2017, but UploadVR was given some time with the wireless accessory. The video was shot in the UploadVR office, which makes this the first public usage outside of a controlled event as far as I am aware, but TPCAST was present.

It apparently works. The previewer didn’t have any real complaints about its performance versus wired, and they were satisfied with its tracking, despite doing flips and other maneuvers to try to break communication with the wireless bases. This is promising, as the 60 GHz signal, used by the wireless adapter, can be picky about anything except direct line-of-sight. That said, the video base station is designed to be placed on the ceiling, with a 160-degree FOV, so it shouldn’t be too obstructed in almost any scenario.

According to UploadVR, TPCAST claims that it adds less than 2ms of delay.

While we are on this topic, there have been rumors that HTC might announce (probably just announce) a replacement to the original VIVE unit. One possibility is that it is basically the same system, just with the wireless functionality built in, making this upgrade kit sufficient for first-generation adopters. That would probably be the only scenario, at least that I can think of, which doesn’t involve a bunch of angry 2016 buyers, though.

We’ll see when CES rolls around. 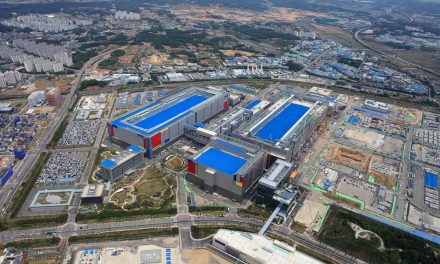 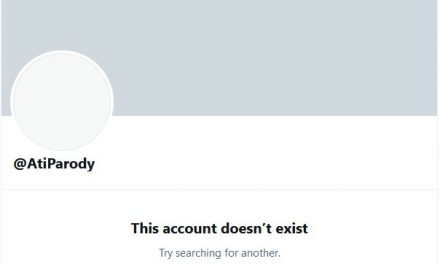