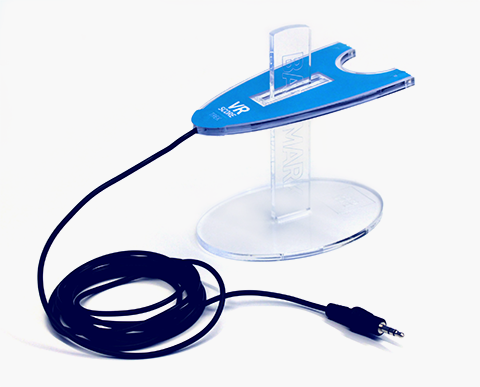 Basemark's VRScore, which went into early access nearly a year ago is now officially available, with some versions arriving in the coming months.  There will be a total of five versions ranging from a simplified Free version to a Corporate Premium which allows system builders to automate their testing.  Most users will be interested in the Professional version, which offers customization and detailed analysis; similar to Basemark's current products or the difference between 3DMark free and paid for verions.  Even without a headest, the 4k 3D benchmark can offer you a glimpse into how your system would perform if you did purchase one.

The engine used in the benchmark is the latest CryEngine with support for DX11 and 12 and they have fully vetted the HTC Vive, Oculus Rift and OSVR HDK2 for testing.  Not only do you get to see the world of Codename: Sky Harbor but if you purchase one of the corporate editions you get a physical headset latency tester, the VRTrek.  It measures the latency in both eyes simultaneously, providing benchmarkers with detailed analysis on the performance of the headset.

You can read the full PR below the fold. 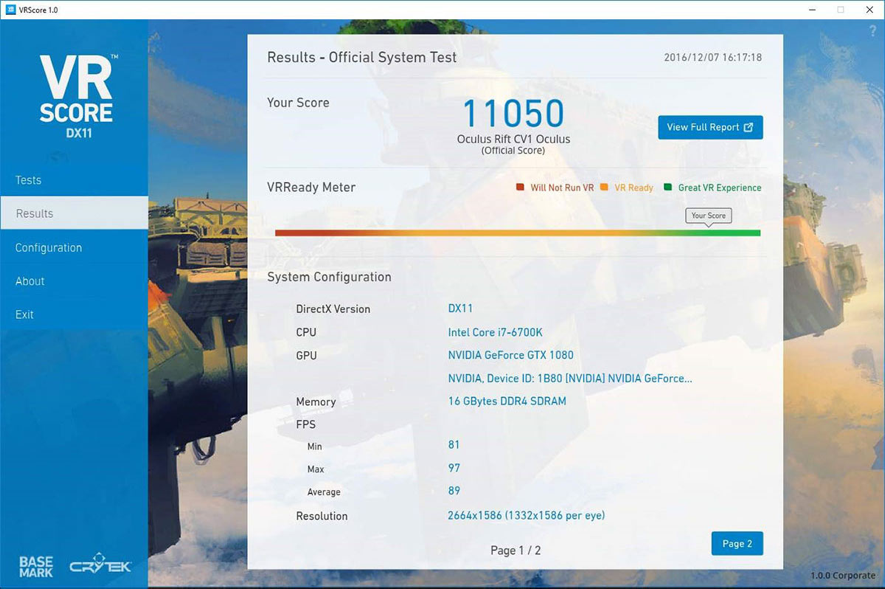 With VRScore PC, users can evaluate how their computer performs with different HMDs with the help of a professionally designed VR application that utilizes real-world game engine and real-world game programming techniques. Furthermore, users can accurately measure the latency of the HMD by utilizing a patent pending VRTrek measurement device by Basemark. After the analysis, users can connect to Power Board, an online results service, to compare their own results against those of other systems.

“Evaluating how good a VR system is, can only be done by keeping tabs on the latency because people notice even the smallest of delays between what’s displayed on the screen and what the brain expects. If there’s a disconnect, most people report they get nauseated or worse.” Said Jon Peddie, President and founder of Jon Peddie Research. “We are very excited to finally receive a robust tool for measuring latency in the form of Basemark’s VRScore and VRTrek. This enables the industry to set standards and achieve ever better functioning VR systems.”

In order to develop an objective benchmark, Basemark worked in close cooperation with key industry players, including AMD, Intel and NVIDIA. Furthermore, VRScore PC utilizes a real-world game engine, CRYENGINE by Crytek GmbH and features a Cinematic VR Experience with the Codename: Skyharbor. Sky Harbor gives us glimpse of what we can expect in the future of animated entertainment, pushing the boundary of realtime VR – powered with CRYENGINE V. 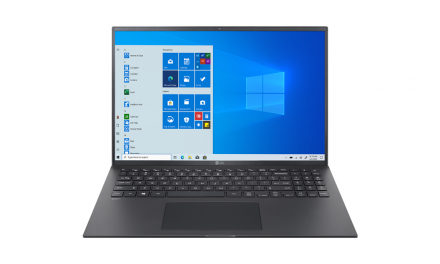 Hints Of An LG Chromebook Surface 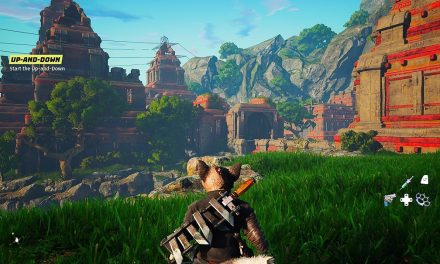 Ah Biomutant; Is Your Wung Fu Strong Enough To Defeat Me?