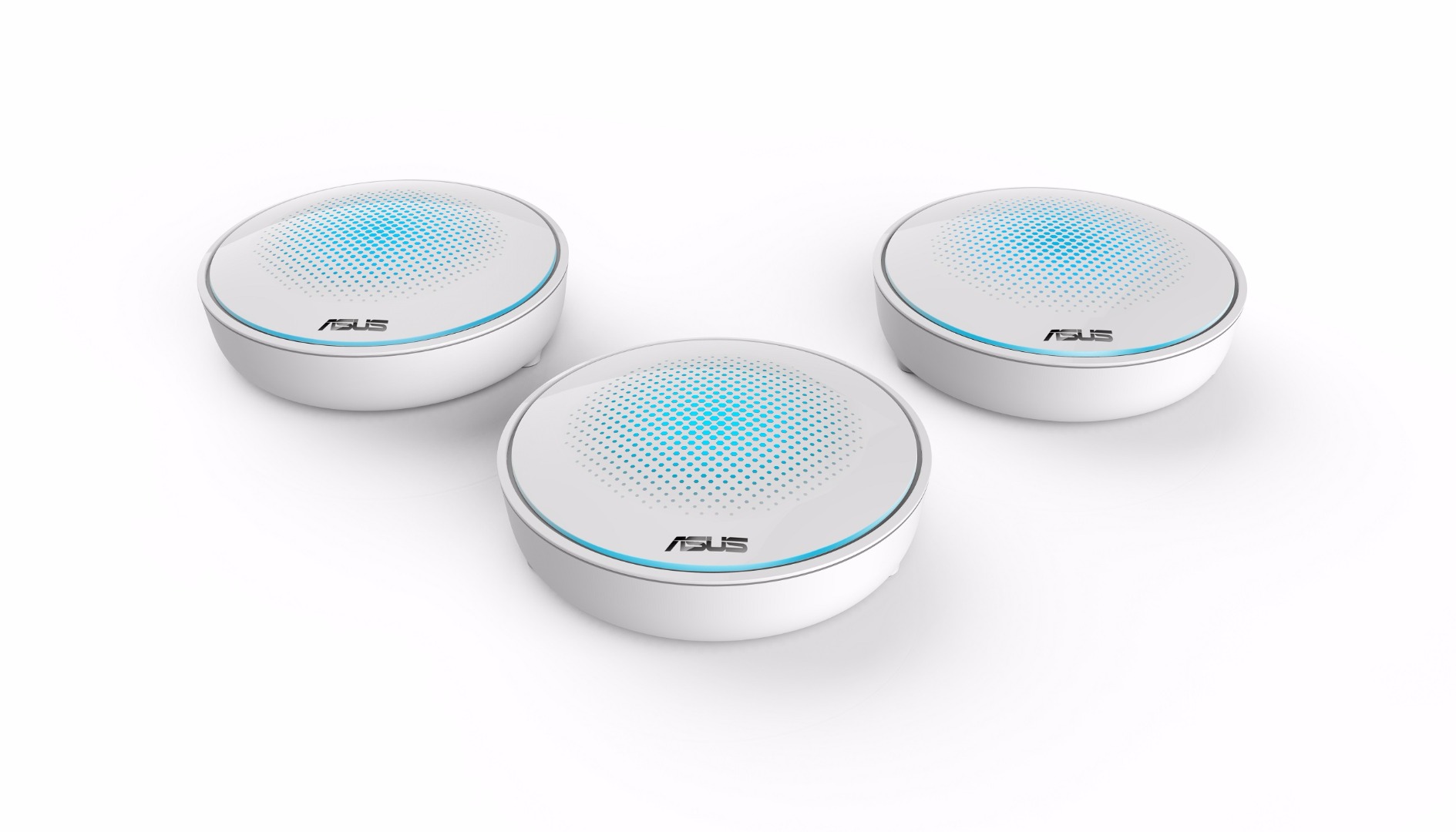 ASUS has just announced the HiveSpot and HiveDot Mesh WiFi systems, which both combine multiple access points into a single network. Any individual node could be configured as either a router or a repeater, but the system is designed around one acting as a router and the rest, repeaters. The main difference between the two models is the higher-end set, the HiveSpot, utilize an extra, 5 GHz band, running 867 megabit, that’s dedicated to communication between the access points.

Because of this, the HiveSpot is listed as AC2134 while the HiveDot is AC1300, but devices that connect to this network will see two, 650 megabit bands in either case. What the HiveSpot will get you is higher performance (and maybe stability) should multiple devices be communicating with different nodes at the same time. With the HiveDot, the routers will be sharing the same bandwidth as the devices connecting to them.

ASUS wasn’t too clear about pricing in their press release, but CNet is reporting that they will be sold in bundles of three, which is the minimum for the mesh network. Three HiveSpot devices will carry an MSRP of $399 USD, while three HiveDots, $299. In other words, it will cost you $100 if you want the high-bandwidth, dedicated link between the nodes. 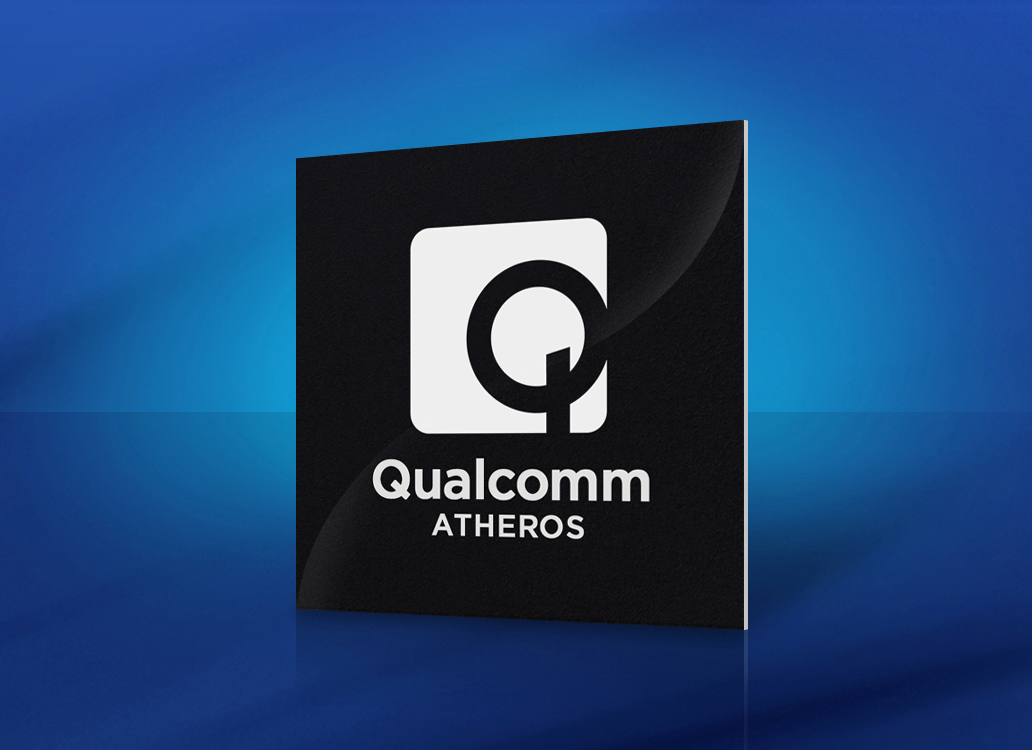