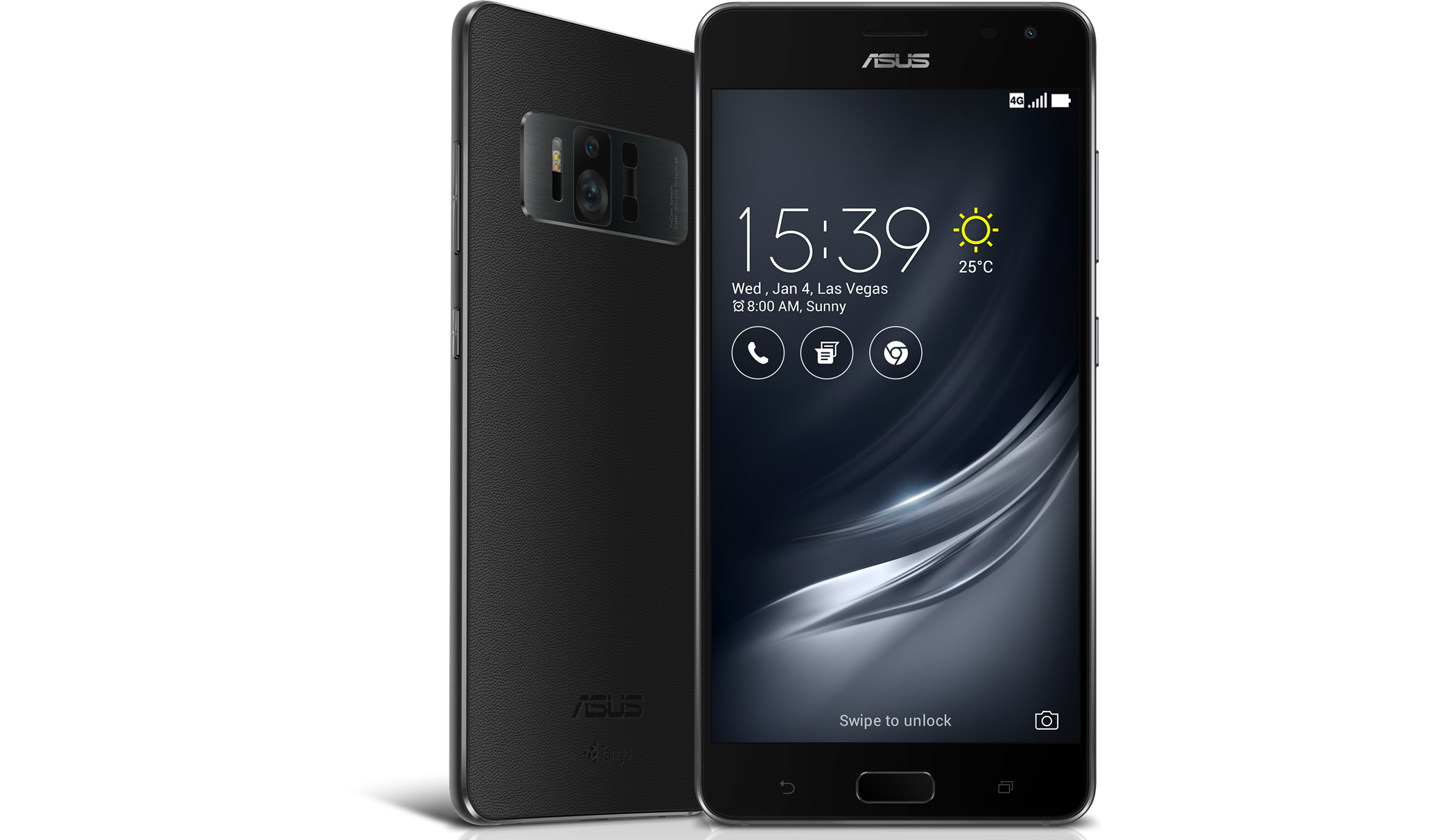 ASUS has just announced the ZenFone 3 AR, which implements both Google’s DayDream VR API as well as Google’s Tango AR platform. The former is designed for games, apps, and videos, allowing the user to block out their vision a headset that the phone is mounted into. Tango, on the other hand, was announced a couple of years ago. It creates a 3D representation of the space around the user, which is accessible to compatible apps.

The phone itself is built around a large, 5.7-inch, 1440p AMOLED display and a Qualcomm Snapdragon 821 processor. While this the same SoC that you would find in the already-released ZenFone 3 Deluxe’s high-end SKU, the ZenFone AR is expected to launch in Q2, which is makes the 821 the fastest chip that they could have possibly integrated. Also, ASUS claims that the Snapdragon 821 is designed with Tango in mind, with the API able to accelerate positional awareness using its DSP.

The ZenFone AR also contains 6GB of RAM, because why not. Update: The ASUS presentation just said 8GB, although the press release says 6GB. I'm guessing both options will be available.

It is expected to launch in Q2, but that typically varies greatly by region for ASUS products.