There are a total of six new Z270 models in this AORUS Gaming line, and will begin with the Z270X-Gaming 9 and Z270X-Gaming 8 motherboards:

The Gaming 9 features include:

The Gaming 9's premium audio features "a combination of Hi-Fi grade WIMA capacitors and Nichicon audio grade Fine Gold capacitors", which is about as premium as it gets!

Next up are the Gaming 7, and Gaming K7 models (and no, the K7 is not an AMD board from the Socket A era, I checked):

The feature list for the Gaming 7 motherboard is very close to the Gaming 8 (and Gaming 9, listed above), though a few things will be lost compared to its more premium siblings, including the removal of a water block for the VRMs, missing ZxRi 120dB+ audio support, and "merely" 3x GPU support, compared to the 4-way graphics support of the Gaming 8 and 9.

Finally we have the Gaming 5 and Gaming K5, which look to be the most affordable offerings in the new lineup, though features are still very good for a gaming motherboard.

The primary difference in features between the Gaming 5 and Gaming K5 is integrated LAN support, with the Gaming K5 losing the second Intel NIC and retaining the Killer E2500 as its sole onboard option.

The AORUS Gaming motherboards are available to order now, and a look at Newegg.com this afternoon shows pricing ranging from $179.99 for the Gaming K5, priced incrementally all the way up to $519.99 for the deluxe Gaming 9. 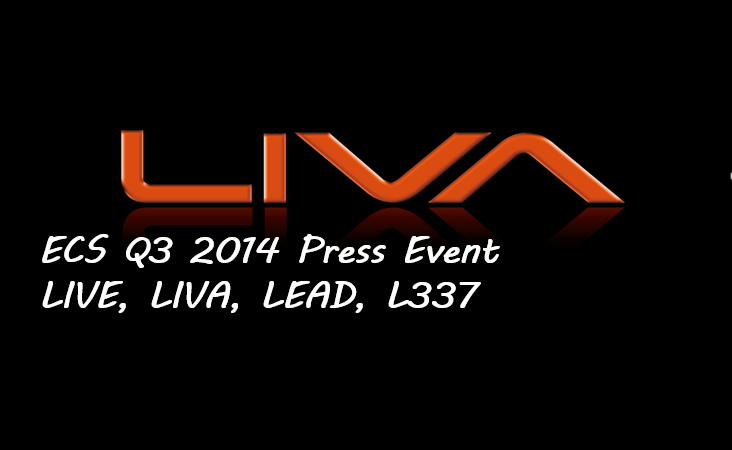