Symantec has recently announced the Norton Core router and the Norton Core Security Plus subscription service. The Norton branding hints that these are targeted at their home and family customers, which is accurate. The combination is designed to connect your internet-of-things devices, keeping them (and the other things on the network) from being maliciously manipulated, even if those things weren’t really created with security at the forefront.

Symantec claims that the Norton Core router is both security- and performance-minded. The router is built around a dual-core, 1.7 GHz SoC, backed with 1GB of RAM. The AC2600-listed router is capable of 4×4 MU-MIMO, utilizing both 2.4 GHz and 5.0 GHz bands simultaneously, for a maximum total bandwidth of 2.5 gigabit.

This brings us to the service. One of the main goals of Norton Core Security Plus is to scan packets as they are transmitted between devices for malware, and isolate affected ones into a quarantined area. They also have a few services to make it easy for users to set up guest access and otherwise manage their network.

The Norton Core is expected to ship in the summer for $279.99 USD MSRP. Early users can get it for $199.99 on pre-order, though, with a year of Norton Core Security Plus bundled in. After the year, this service will cost about $9.99 per month. 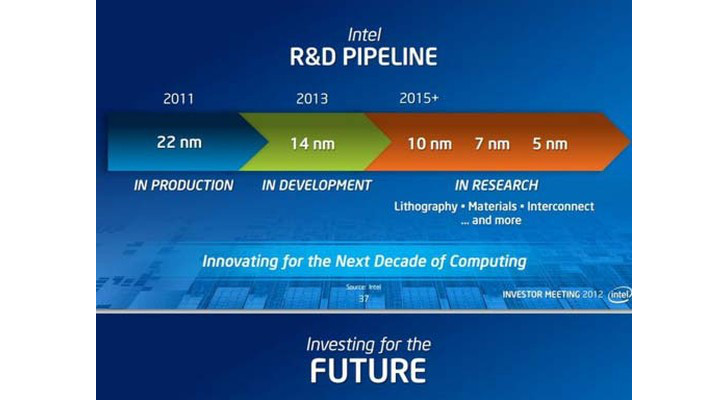