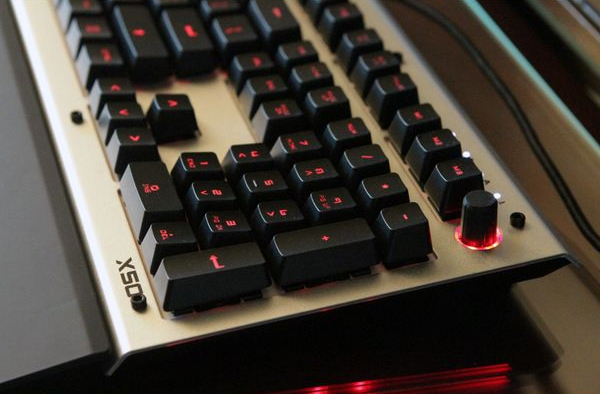 According to post-CES coverage from Tom’s Hardware, Das Keyboard is in the process of rebranding their gaming line from “Division Zero” to Das Keyboard Gaming. Das Keyboard is known for their productivity-focused keyboards, including their famous models with unlabeled keycaps. I’m guessing they realized that more gamers know of Das Keyboard than Division Zero, which this news is the first I’ve heard of it, although it’s possible that they changed their branding for a completely different reason.

They are also announcing a new keyboard, the Das Keyboard X50 Gaming Mechanical Keyboard, which uses switches from Omron. If this company name rings a bell, they are the provider of switches for several of Logitech’s mechanical keyboards as well as mechanical switches for several mice, including a few models from Logitech, Razer, Steelseries, and others. This keyboard’s brand of switches is called “Gamma Zulu” and Das Keyboard claims that they are manufactured on a production line that is entirely separate from Logitech's Romer-G. There will be two models, one with a bump and another with a click, both of which will apparently be called “Gamma Zulu”.

As for the keyboard itself, it has three macro keys up in the top right, by the volume knob. Tom’s Hardware points out how odd these two decisions are, and I agree. Still, it might be very good for a left-handed gamer that still uses the arrow keys, despite pressure from game developers to pretend to be a Tyrannosaurus rex / Thriller zombie with our hands crushed up to the left, right elbow in our chest. (Thankfully, I have a big desk, so I can just slide my keyboard to the right.)

Yes, I bunny-hopped. Stop complaining and use a shotgun or something.

If you were a fan of the Das Keyboard X40 Gaming, formerly called the Division Zero X40 Pro, then you can still buy another one. Das Keyboard expects to produce both models in parallel, targeting the lower-end gaming market with the lower-numbered version and its Alpha-Zulu switches, its lack of a volume knob, and its left-side macro keys.

Tom’s Hardware claims that the X50 will sell for $180 MSRP when it launches in Q2. 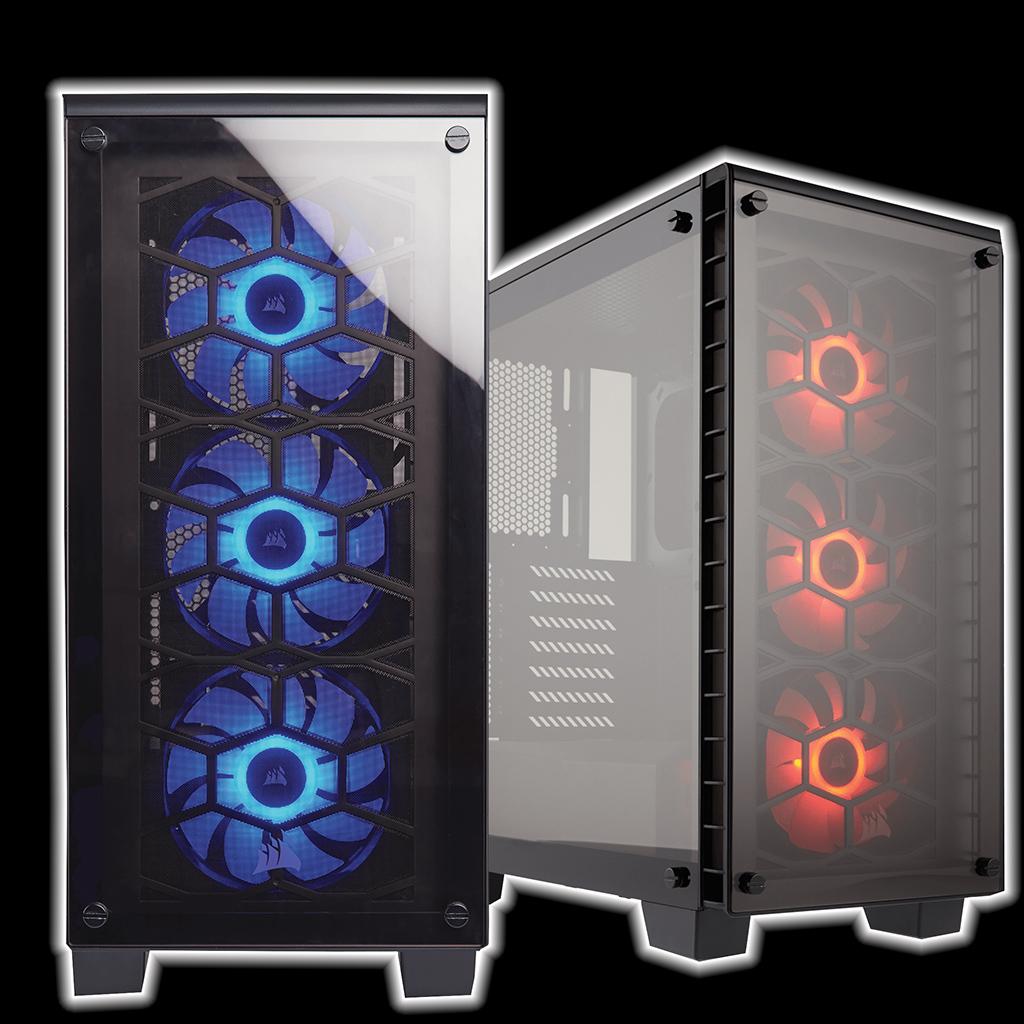 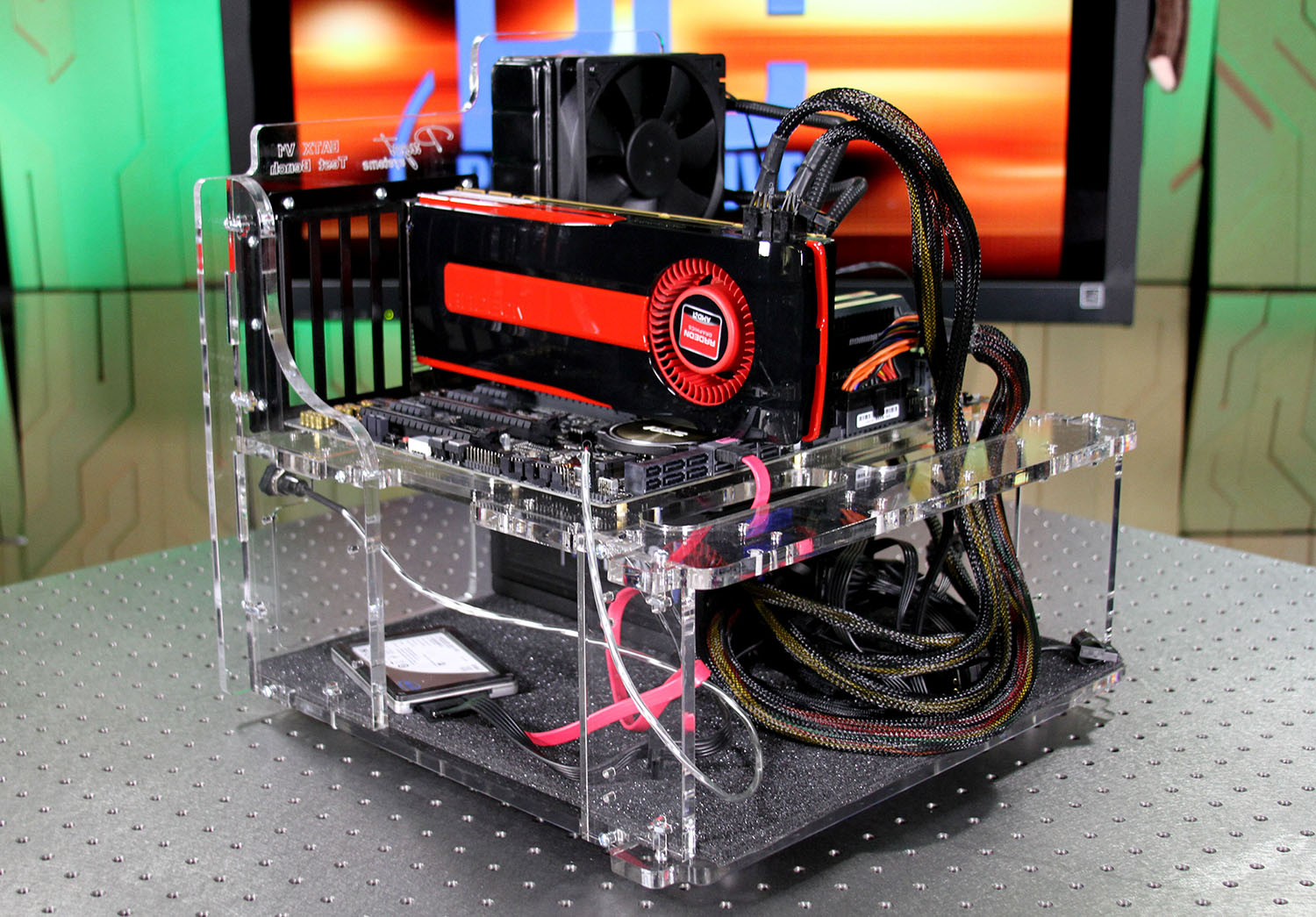 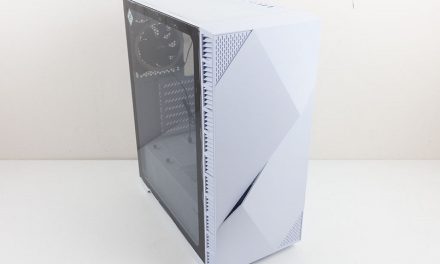 The Zalman Z3 Iceberg Is Not A Titanic Enclosure