One of the disadvantages of the ZTE Axon 7, which a lot of other phones share, is that you cannot directly connect it to a TV over HDMI via MHL. Granted, it’s a good screen and great speakers, so I can just pass the device around, but sometimes you want to show a video (or something) on the TV. As such, I was looking around at the Chromecast, but I heard a bunch of complaints that ranged from low frame rate to frequent stutters in some apps.

Then Google announced the Chromecast Ultra, which launched in November. I put my email address on the official waiting list and… haven’t heard a thing since. I also haven’t seen it in many stores. I then found out that the local Best Buy Mobile kiosk had it (yet the full store a few blocks away somehow did not???) Interestingly, when I arrived, they had several of them, and on sale for $20 off, too.

Upon bringing it home, it had a little difficulty connecting to my WiFi router. (The 5 GHz band was a little weak at that location.) Once that was resolved, though, it was a very pleasant experience. It played 1080p60 video from YouTube without any trouble, even switching to the correct input automatically with HDMI CEC (although I needed to manually change it back to the digital TV box when I was done).

I don’t have a 4K or HDR TV, though, so I cannot test its more advanced features. Sorry! 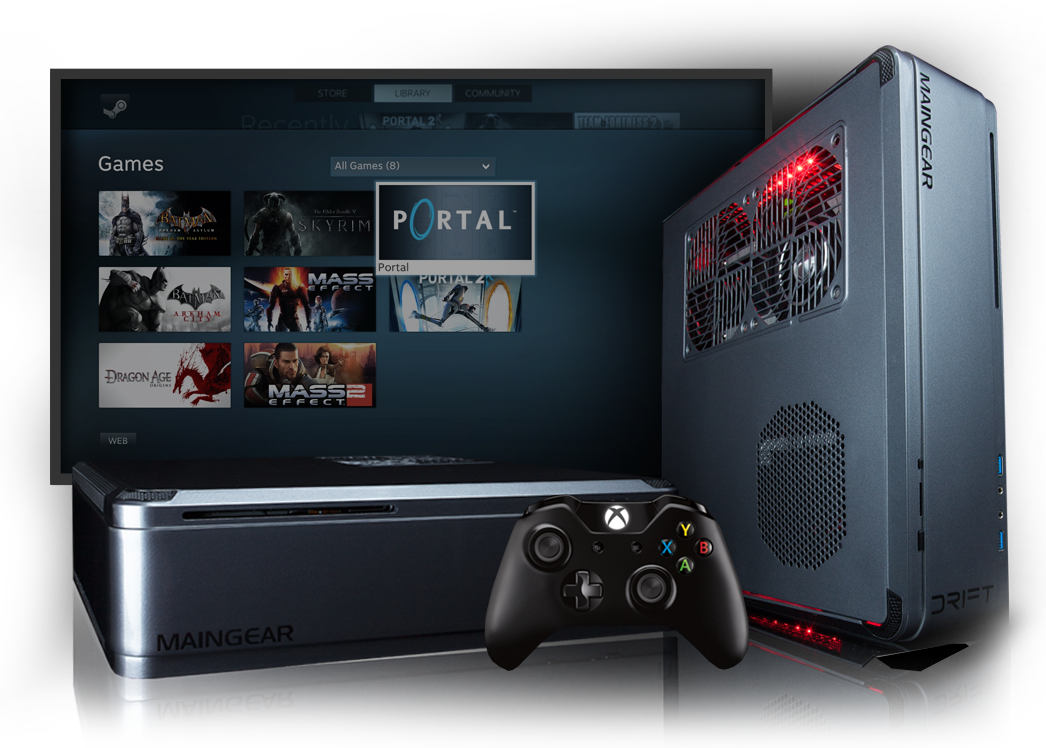