Tonight at CES AMD announced 16 new AM4 motherboards from five manufacturers and new PCs from over a dozen system builders.  The motherboards will all bring support for dual channel DDR4 memory, NVMe, M.2 SATA devices and USB 3.1 support for AMD users. You can also expect at least 24 lanes of PCIe 3.0, perhaps more if we can spot some with bridge chips.

The gang should have updates on the full lineup soon including the Gigabyte A320M-HD3 not pictured above. 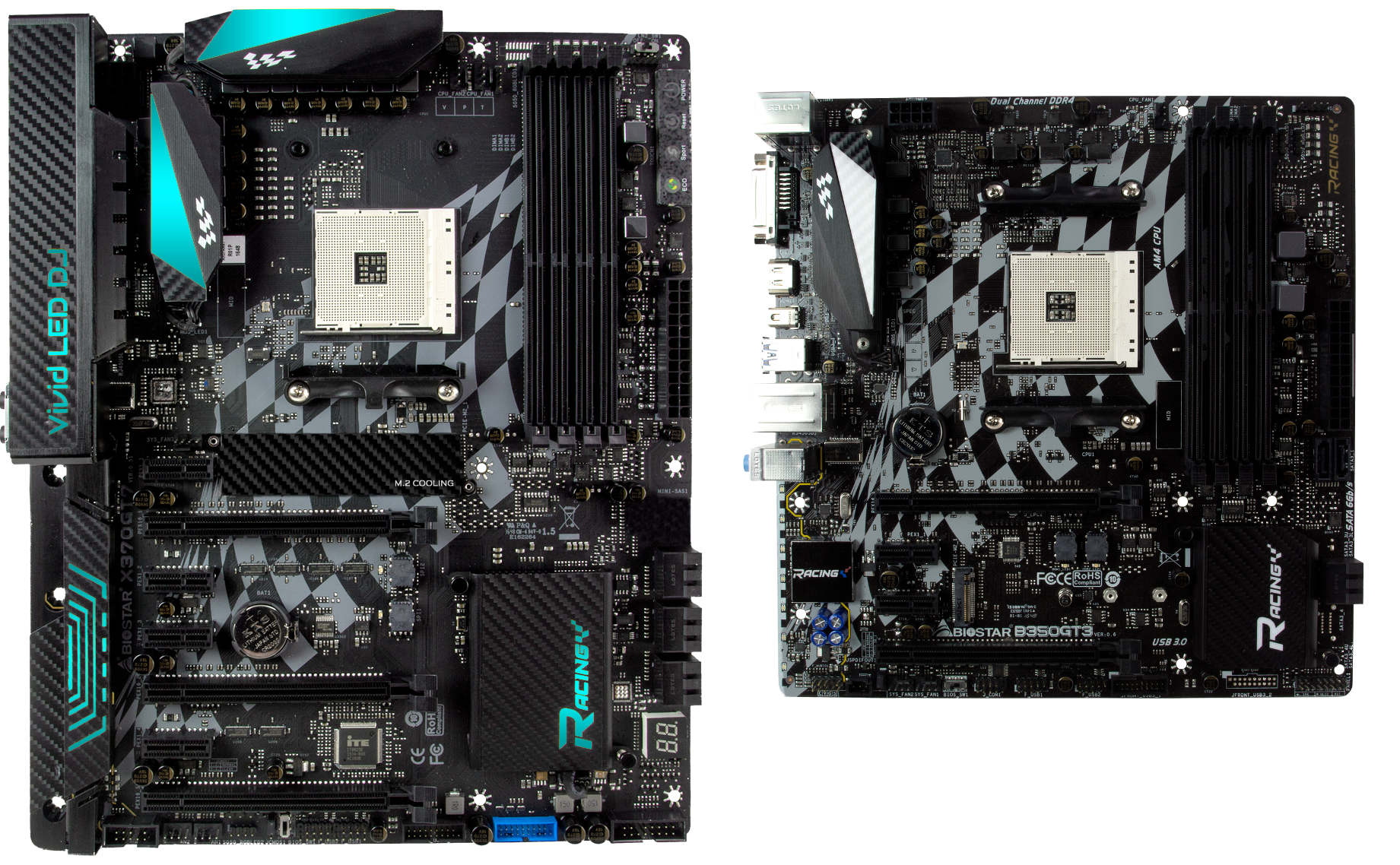 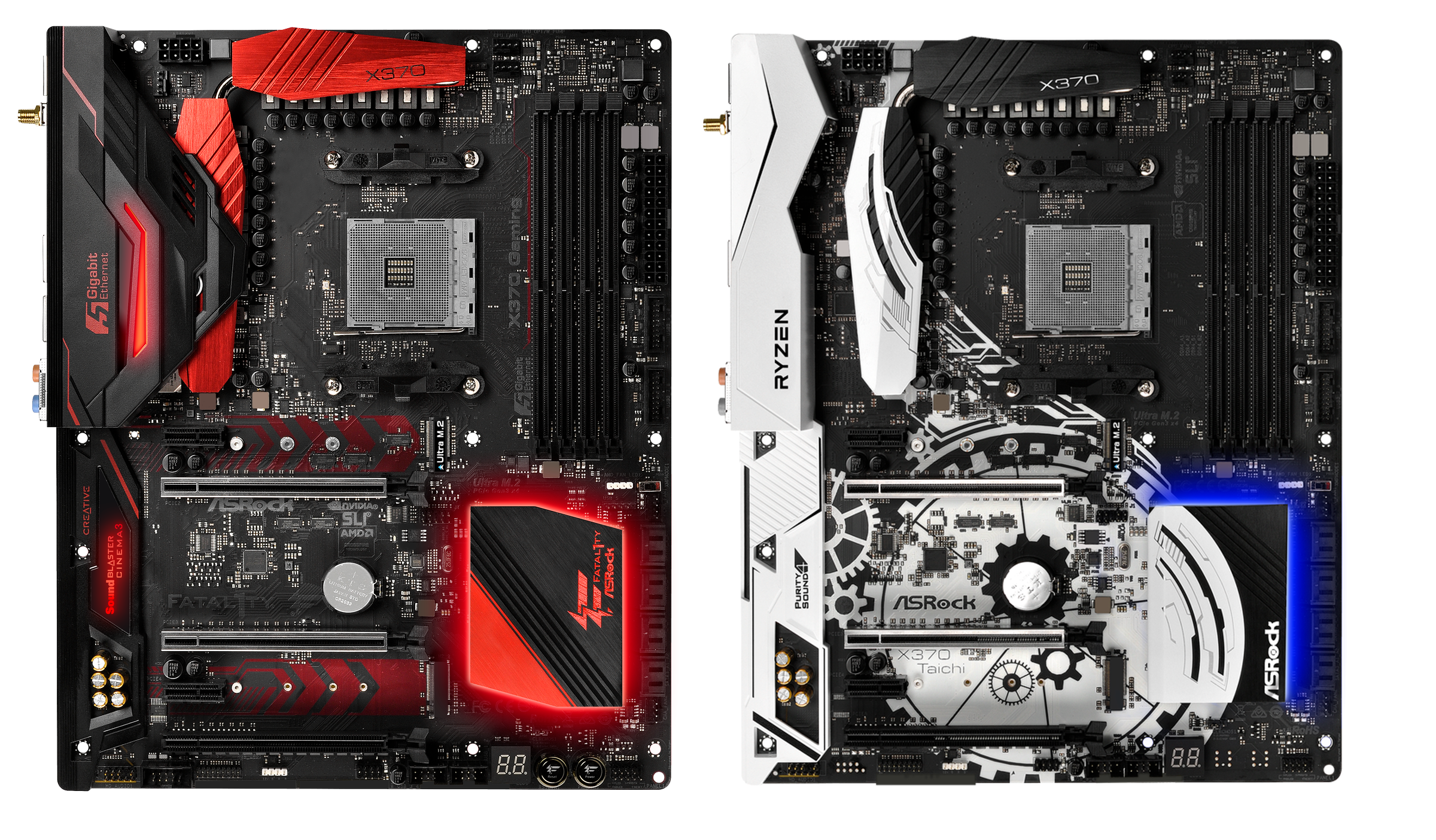 There are more models on display and ASUS did announce the Asus B350M-C though we did not yet get a picture of it.  All motherboards will offer compatibility with at least some existing coolers, we know for a fact that Corsair's Hydro H60, H100i and H110i as well as Noctua's NH-U12S, NHL9x65 and D15 will all be supported.