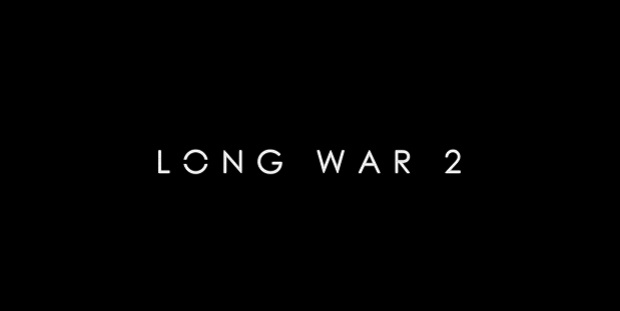 Fans of the Long War mod for XCOM: Enemy Unknown are in for a treat, though perhaps a rather sadistic one, as a teaser for the existence of Long War 2 just arrived.  This time the mod was announced by Firaxis as opposed to the mod team, though Pavonis have updated their website with a logo for the new project.  It will be interesting to see if this means that Long War 2 will be released as a free mod or as DLC with a price tag attached.  The difference may be in the amount of time Pavonis is willing to divert away from their current project Terra Invicta.  If Firaxis does invest their own resources into developing Long War 2 it would be somewhat appropriate for them to charge some money, even if many feel this is the game they should have released in the first place.  On the other hand, if they simply want to start turning third party mods into a revenue stream for themselves; we may have the start of a problem worse than preorders and paid for day one DLC.

Pop by Rock, Paper, SHOTGUN for a look at the first Long War and links to the recent news.

"Pavonis have already updated their website with a Long War 2 logo and haven’t removed info about their to-be-Kickstarted standalone game Terra Invicta. That’s an XCOM-y sort of thing, though the description suggests it’ll focus on diplomatic and political strategy rather than guns and psychics." 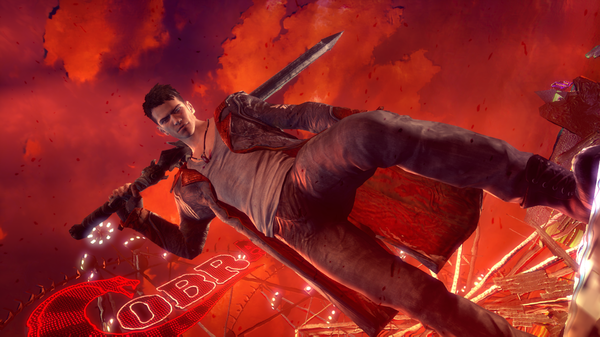 A little bug you might want to know about