If there is one thing we are short on, it is incompatible videoconferencing applications to use and support.  Obviously this is why Amazon purchased Biba and has now leaped into the fray to provide Chime, a truly unique service which will transmit your voice and video over the internet in something called a conference.  Sarcasm aside, Amazon Web Services have proven that they provide a solid set of services, which will be the backbone of the new app.  Those who have struggled with Adobe's offering or tried to have a meeting during many of the outage periods which plague various other providers might want to take a look.

The basic service is free, Plus allows screen sharing and access to corporate directories for $2.50 per user a month and the Pro version runs $15, allowing up to 100 people in a video call as well as the all important personalized URL.  Pop by Slashdot if you so desire.

"Amazon has released new service to make voice and video calls and share screen. Called Chime, the service is aimed at business users. It directly competes with well-known players such as Skype, Google Hangouts, GoToMeeting, Zoom, and Cisco's WebEx, among others." 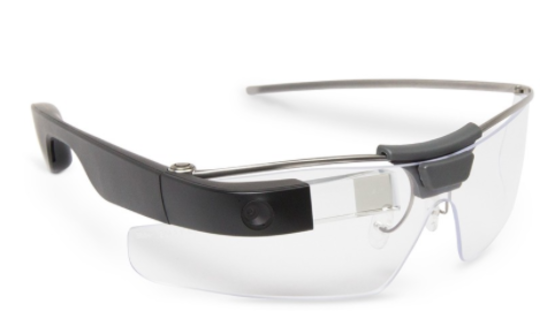 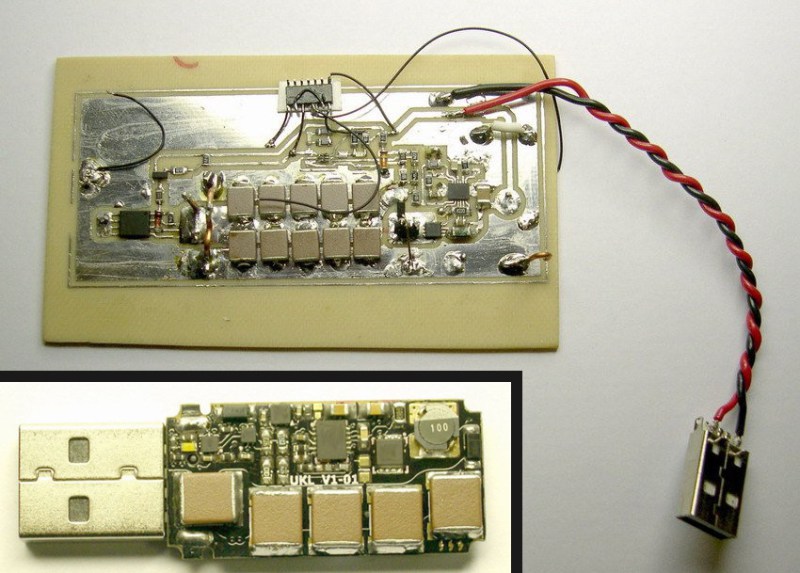 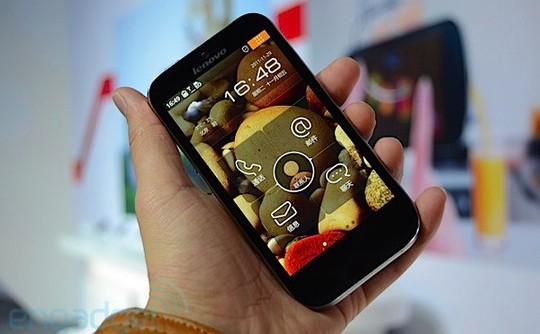