Get your brains ready

We talked with David Kanter, CPU architecture analyst, about what to expect from AMD Zen.

Just before the weekend, Josh and I got a chance to speak with David Kanter about the AMD Zen architecture and what it might mean for the Ryzen processor due out in less than a month. For those of you not familiar with David and his work, he is an analyst and consultant on processor architectrure and design through Real World Tech while also serving as a writer and analyst for the Microprocessor Report as part of the Linley Group. If you want to see a discussion forum that focuses on architecture at an incredibly detailed level, the Real World Tech forum will have you covered – it's an impressive place to learn. 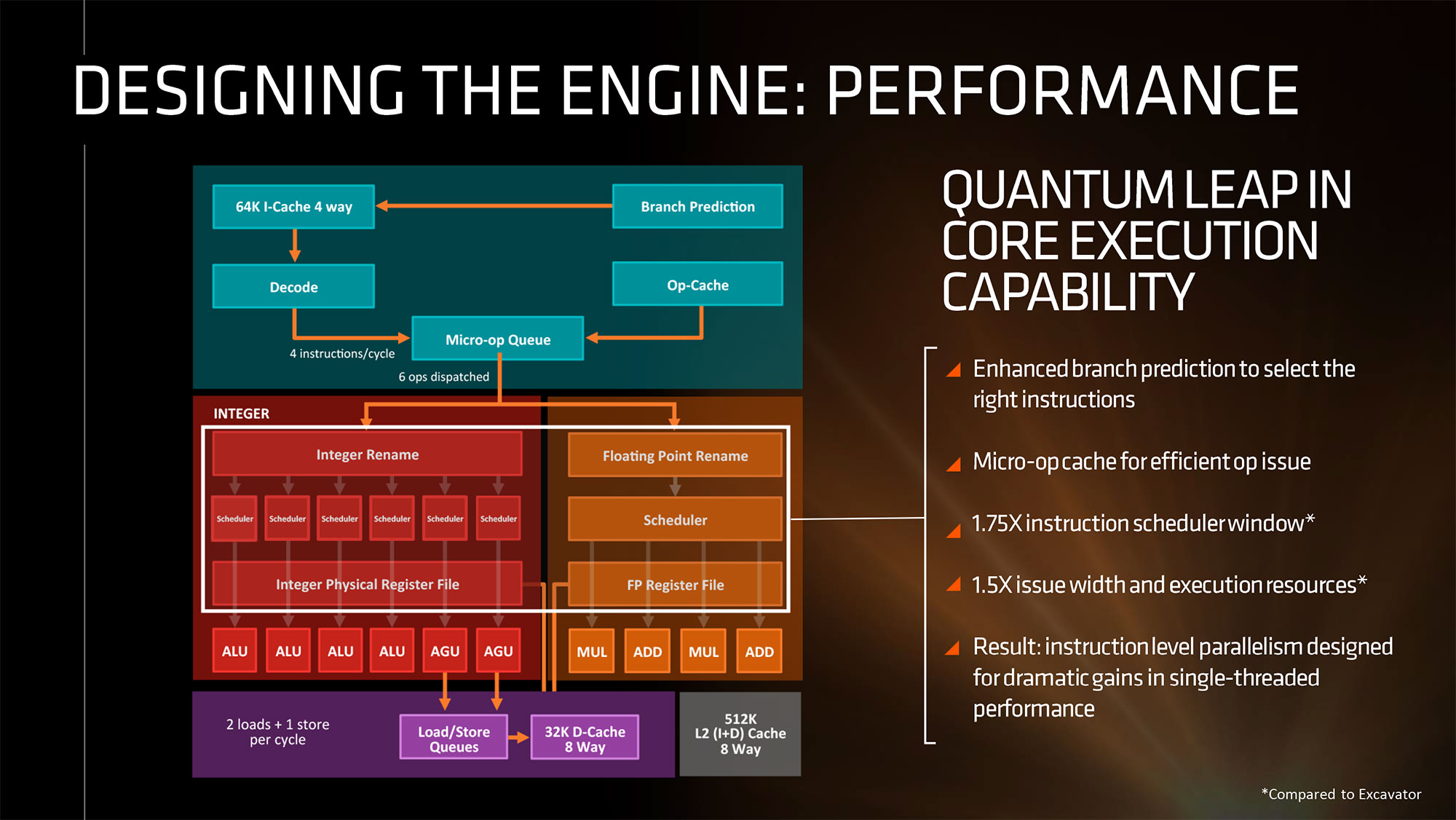 David was kind enough to spend an hour with us to talk about a recently-made-public report he wrote on Zen. It's definitely a discussion that dives into details most articles and stories on Zen don't broach, so be prepared to do some pausing and Googling phrases and technologies you may not be familiar with. Still, for any technology enthusiast that wants to get an expert's opinion on how Zen compares to Intel Skylake and how Ryzen might fare when its released this year, you won't want to miss it.