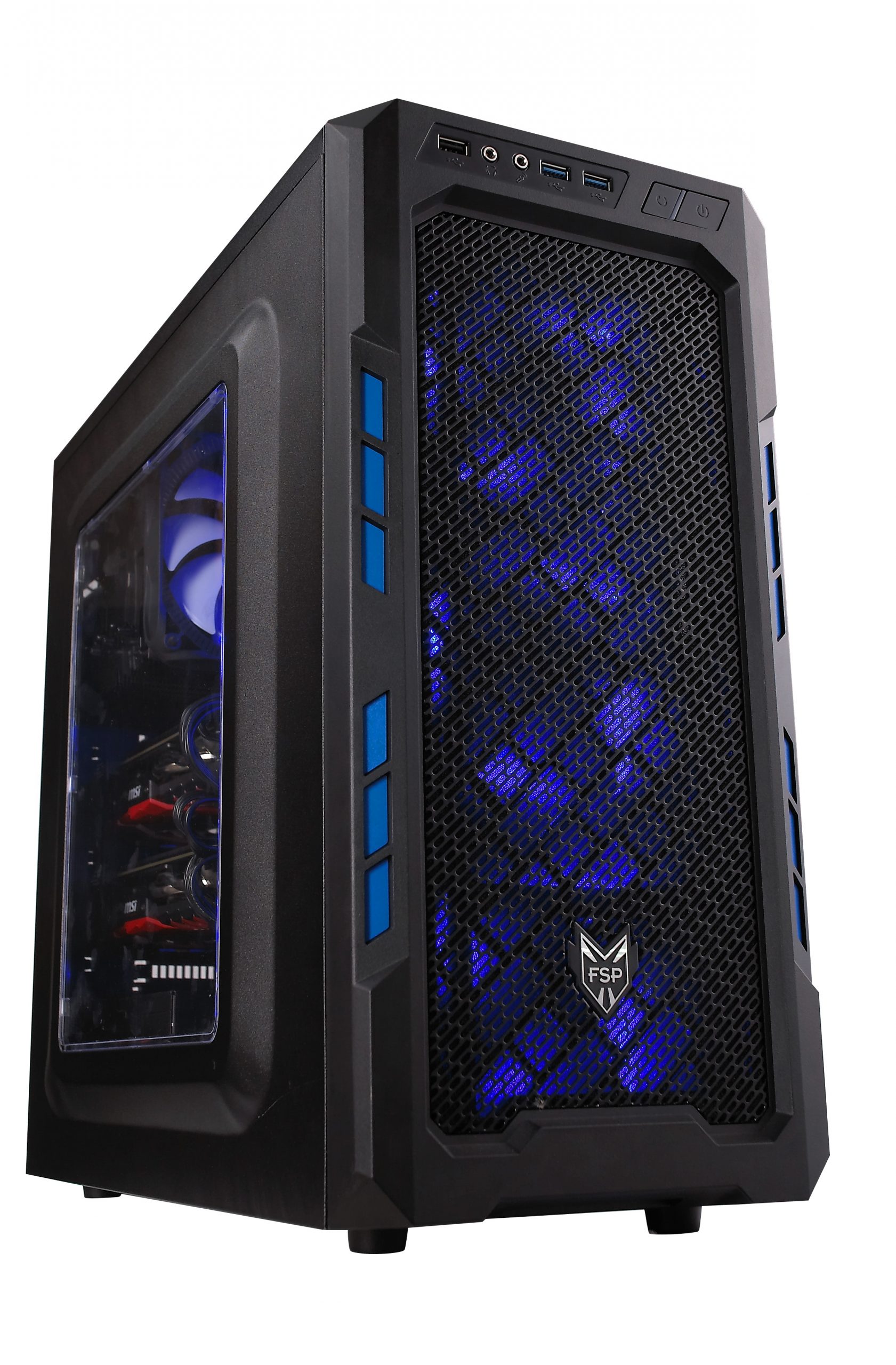 Today FSP Group (a company mainly known for power supplies with headquarters in Taiwan) is launching a new mid tower ATX computer case called the CMT210. The new PC mid-tower features a transparent side window, black angular exterior with LED accents, and a focus on cooling performance. The 460mm x 220mm x 432mm steel case is aimed at gamers and enthusiasts that want to show off their PC internals.

The front of the CMT210 mid tower is dominated by a massive filtered vent that houses up to three 120mm fans or a 360mm water cooling radiator. The large vent with angled “water droplet” mesh is surrounded by a shroud that features colored accents in either black, red, silver, or deep blue depending on the model you choose. Up top the case offers two audio jacks, two USB 3.0 ports, and a single USB 2.0 port. (The USB 3.0 ports can be plugged into a USB 2.0 motherboard header with the included adapter if you are still holding off on upgrading to Kaby Lake or Ryzen.)

The top of the case is flat with no vents, and there are also no vents on the bottom. Instead there is a single 120mm exhaust fan vent at the rear of the case. FSP includes two of its own 120mm LED fans with the case that come pre-installed in the front and back.

The CMT210 is compatible with ATX motherboards, seven PCI slots, three 3.5” and three 2.5” tool-less drive bays, CPU coolers up to 160mm high and graphics cards up to 360mm long, and ATX power supplies (20.5cm). The power supply is bottom mounted in this case and the storage drives are snapped into trays in the bottom-front caddy and motherboard tray. There are cutouts for cable routing but no rubber grommets (not the end of the world, but they are a nice touch).

FSP claims that its new case is designed with "cooling, expansion, and compatibility" in mind. It is available now in the US though pricing is still unknown as retailers have not put up product pages yet. For more information on the CMT210 you can find details on this product page and this video.

I am curious how well the cooling setup will work with only a single exhaust fan especially if you had a multi GPU setup with aftermarket coolers. Hopefully Sebastian can put it through its paces at some point to examine the build quality and cooling prowess claims. If the price is right, it could be a good budget case as it does not look too bad and does not go crazy with LEDs and bling which is nice to see (I may just be getting old though haha).

What are your thoughts on PSU maker FSP Group getting into the case market? 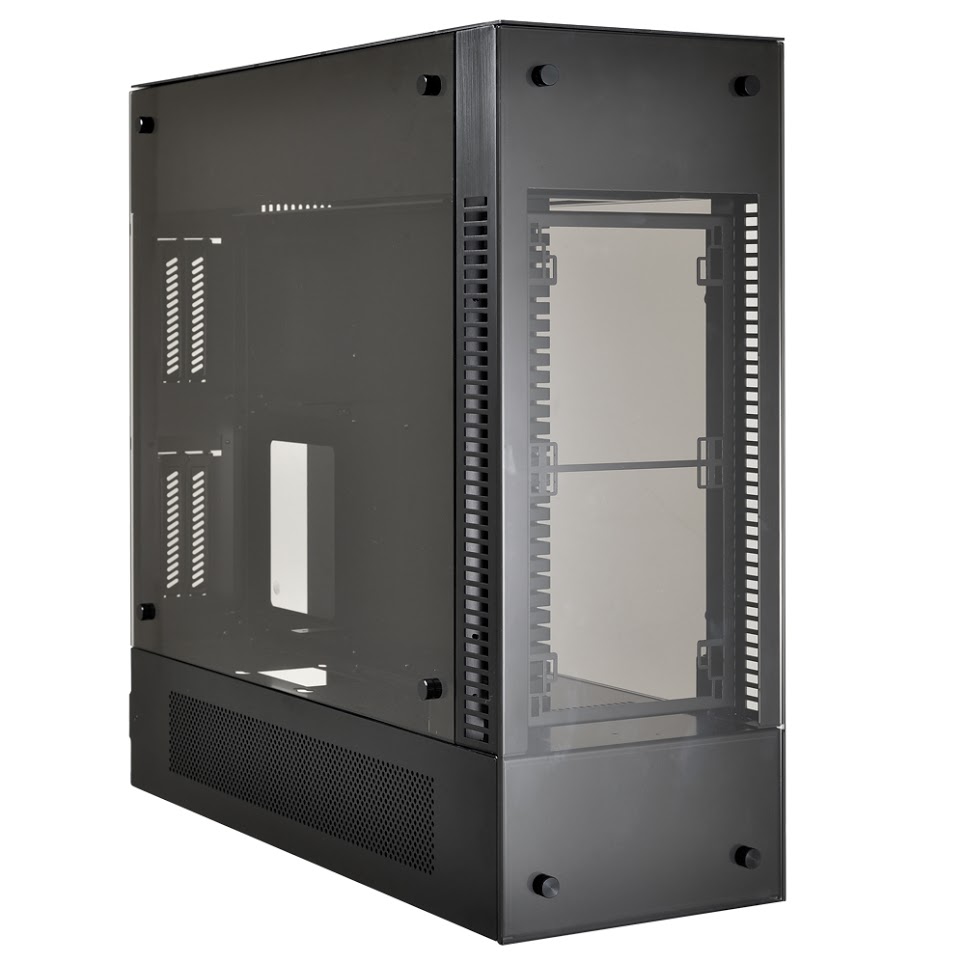 All Quiet on the Water Front & a little more 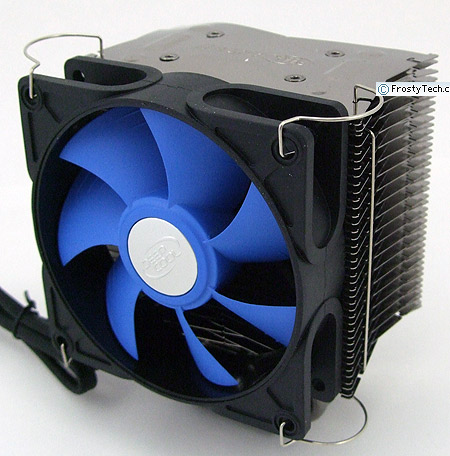