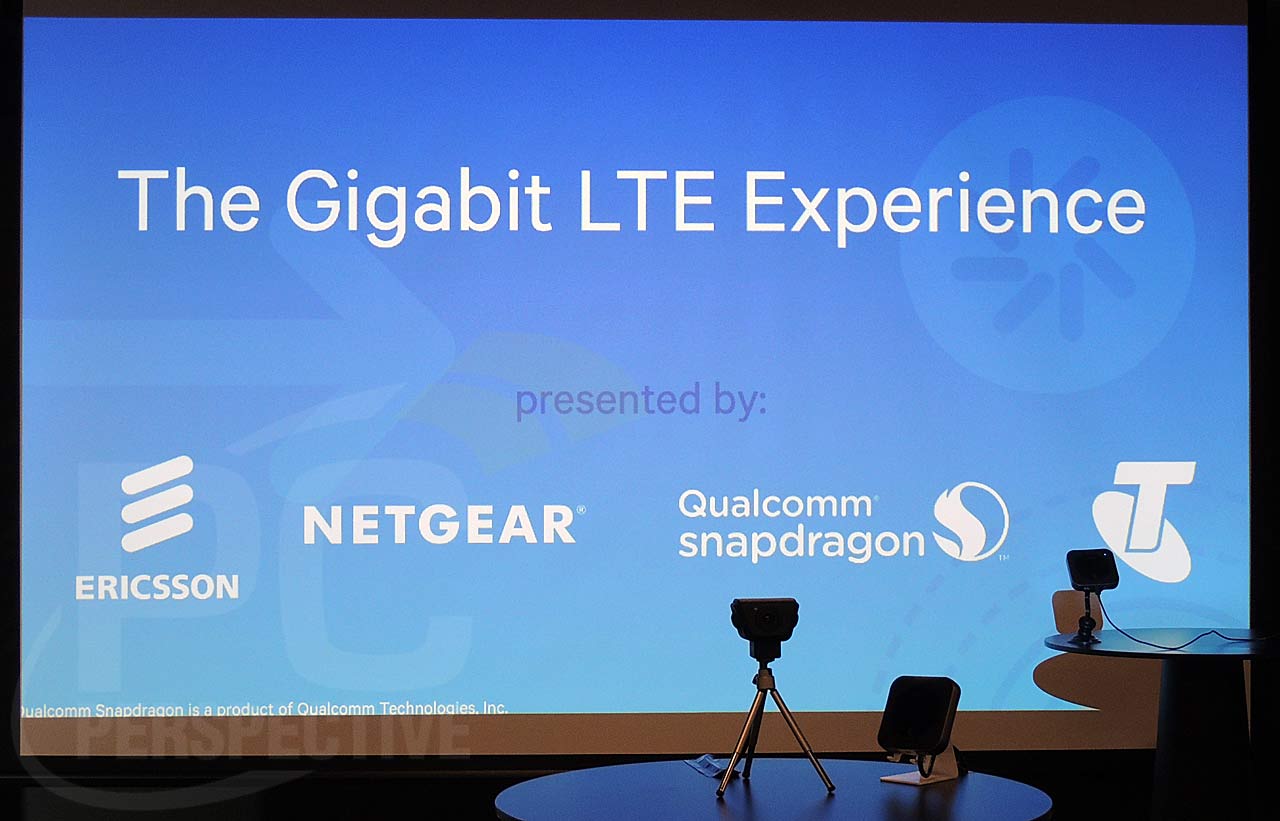 Gigabit LTE is the fastest cellular-based specification available with all companies involved hoping to leverage it on there path to 5G .

In conjunction with Ericsson, Netgear, and Telstra, Qualcomm officially unveiled the first Gigabit LTE ready network. Sydney, Australia is the first city to have this new cellular spec deployed through Telstra. Gigabit LTE, dubbed 4GX by Telstra, offers up to 1Gbps download speeds and 150 Mbps upload speeds with a supported device. Gigabit LTE implementation took partnership between all four companies to become a reality with Ericsson providing the backend hardware and software infrastructure and upgrades, Qualcomm designing its next-gen Snapdragon 835 SoC and Snapdragon X16 modem for Gigabit LTE support, Netgear developing the Nighthawk M1 Mobile router which leverages the Snapdragon 835, and Telstra bringing it all together on its Australian-based cellular network. Qualcomm, Ericsson, and Telstra all see the 4GX implementation as a solid step forward in the path to 5G with 4GX acting as the foundation layer for next-gen 5G networks and providing a fallback, much the same as 3G acted as a fallback for the current 4G LTE cellular networks. 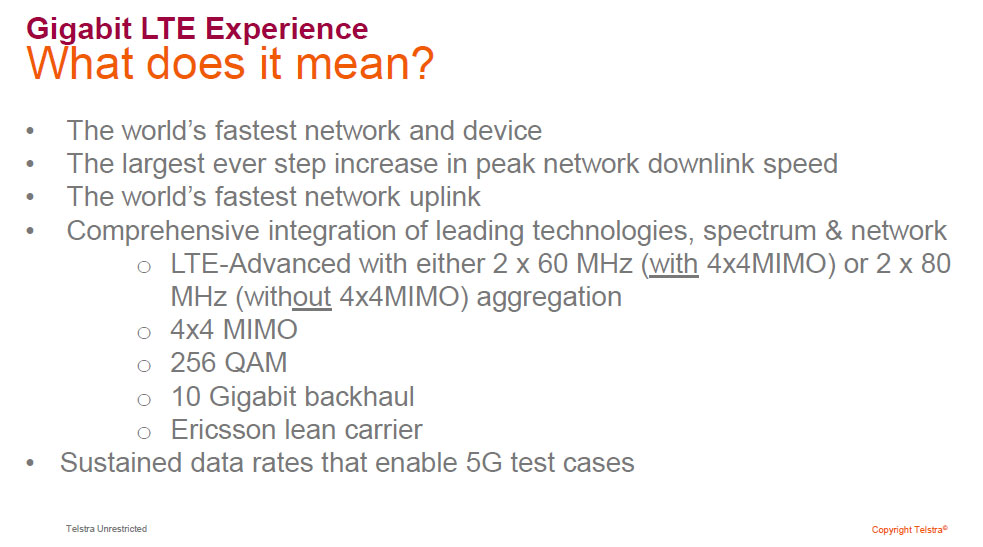 What exactly is meant by Gigabit LTE (or 4GX as Telstra has dubbed the new cellular technology)? Gigabit LTE increases both the download and upload speeds of current generation 4G LTE to 1Gbps download and 150 Mbps upload speeds by leveraging several technologies for optimizing the signal transmission between the consumer device and the cellular network itself. Qualcomm designed the Snapdragon X16 modem to operate on dual 60MHz signals with 4×4 MIMO support or dual 80MHz signals without 4×4 MIMO. Further, they increased the modem's QAM support to 256 (8-bit) instead of the current 64 QAM support (6-bit), enabling 33% more data per stream – an increase of 75 Mbps to 100 Mbps per stream. The X16 modem leverages a total of 10 communication streams for delivery of up to 1 Gbps performance and also offers access to previously inaccessible frequency bands using LAA (License Assisted Access) to leverage increased power and speed needs for Gigabit LTE support. 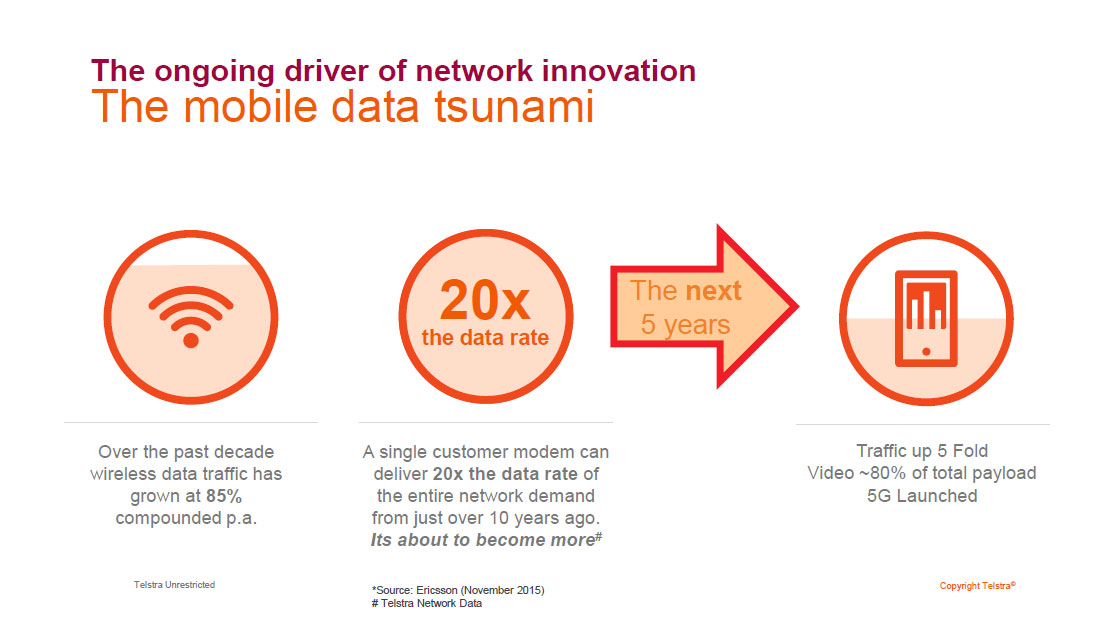 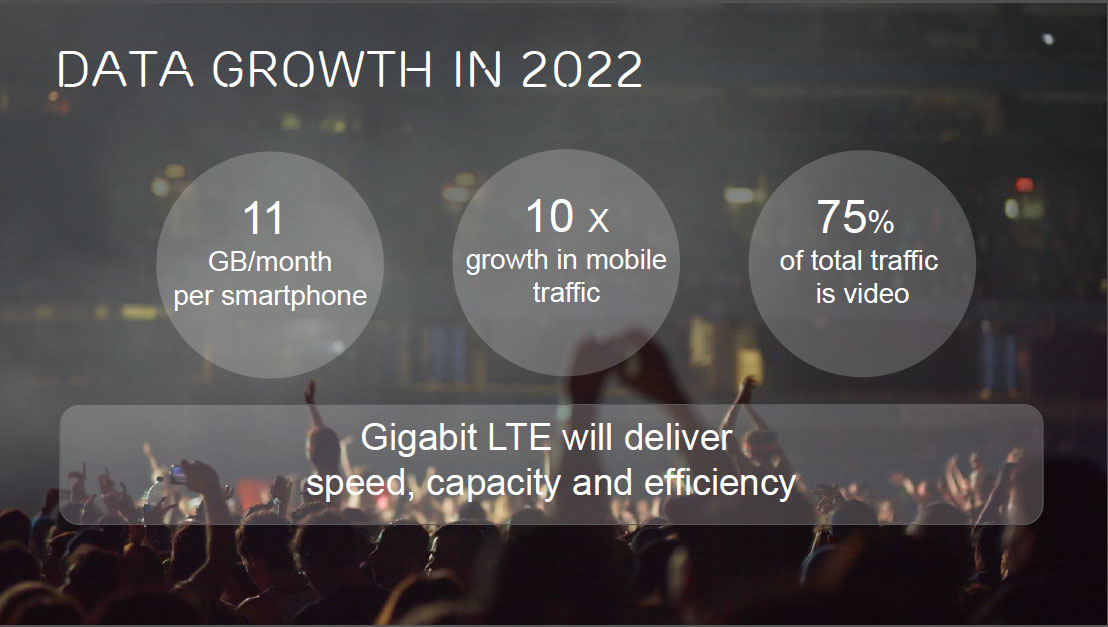 The next question you may be asking is why do we need Gigabit LTE when most of us have access to similar speeds via our cable providers? Both Ericsson and Telstra predict and unprecedented growth curve in cellular use over the next five years, further driving the need to 5G and a high-speed fallback which they believe will take the form of Gigabit LTE. By 2022, both companies expect streaming video content to gobble up 75-80% of total cellular traffic with a estimated 11GB of data used per smartphone and a 10X increase in cellular traffic. These predictions are based on current measured trends with on-demand streaming increasing by over 1.5x since 2011 and viewing over cellphones increasing dramatically. Combined with a reduction of at home TV veiwing, the path to the 2022 usage become easier to envision. 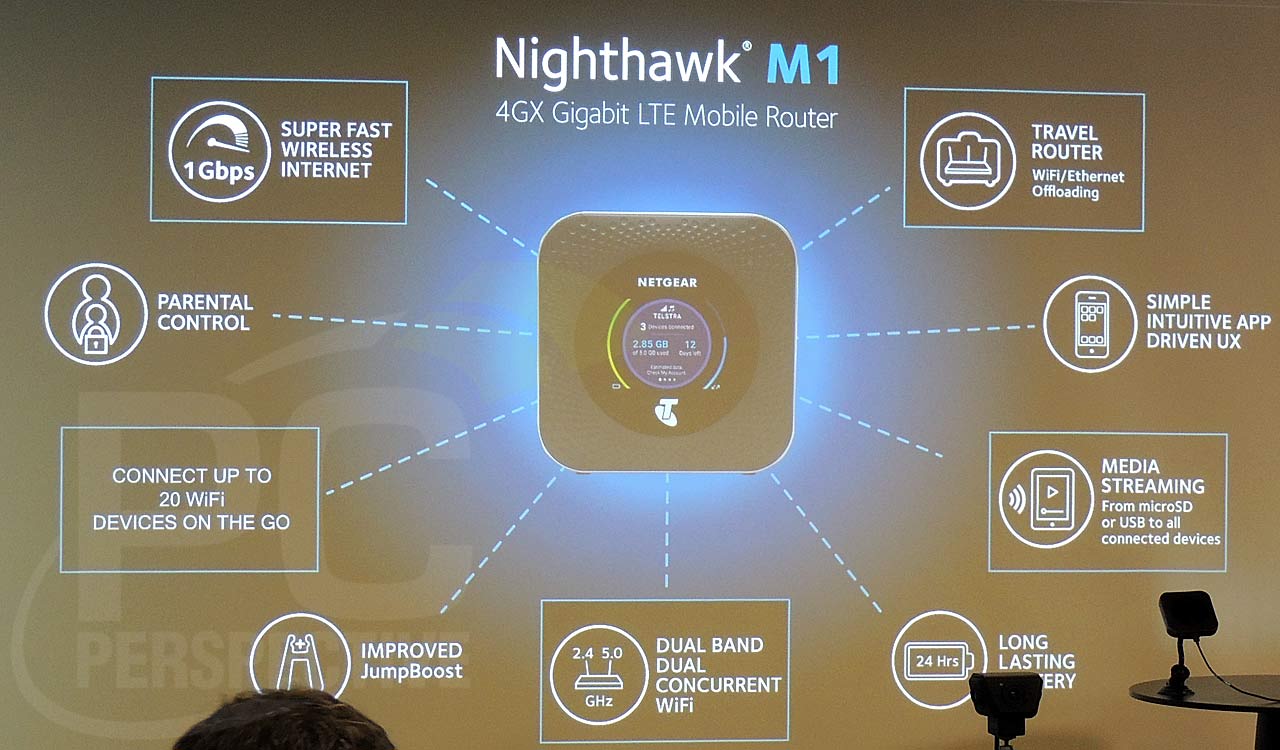 Built on the Qualcomm Snapdragon 835 SoC and X16 modem, the Netgear Nighthawk M1 Mobile Router was developed to use on Telstra's 4GX Gigabit LTE network, but is unlocked so it can be used on any network with Gigabit LTE support. The modem offers integrated GigE port support, as well as dual-band 4×4 MIMO 802.11AC Wi-Fi support, and media streaming support with a microSD card or external USB drive attached. The device allows connection with up to 20 devices as well. The M1 comes standard with a 5040 mA battery, offering up to 24 hrs of sustained use. Further, it is built with support for Qualcomm Quick Charge 2.0 technology allowing fast charging of the device's internal battery. 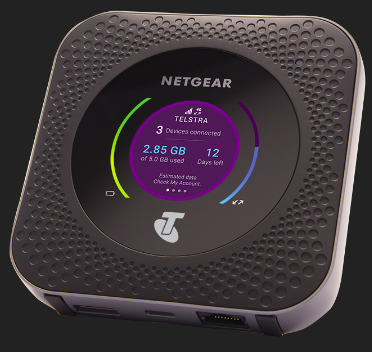 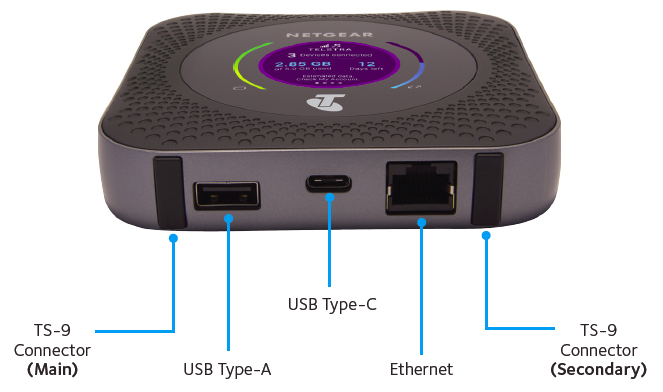 The Nighthawk M1 includes an integrated display showing real-time usage statistics including battery remaining, bandwidth use, device connection count, total bandwidth use per month, and how many days left in use month. The following ports are integrated into the M1 modem: USB 2.0 port, USB 3.1 Type-C port, GigE RJ-45 port, and dual TS-9 antennae ports. The USB 3.1 ports can be used to connect external storage for media streaming purposes. The Ethernet port can be used to connect the device to a hardwired network or directly to another device such as a stream-capable 360 degree 4K camera. The dual TS-9 ports can be used to connect external 4G or 3G antennas to the device for better cellular reception purposes. 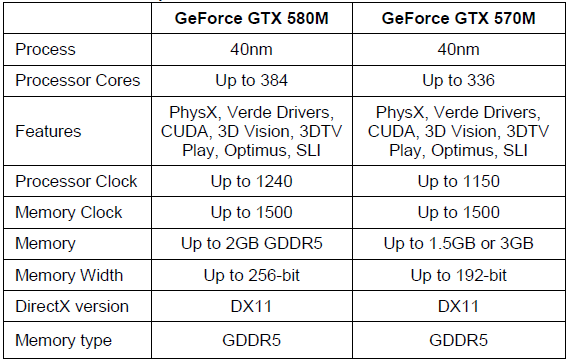 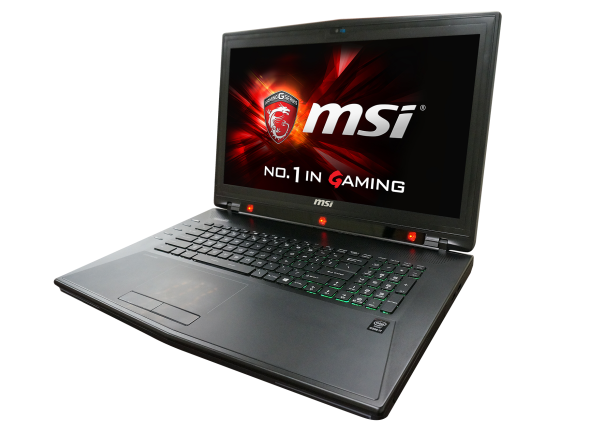