Assembling a mini-PC with the smallest socketed form-factor yet

Mini-STX is the newest, smallest PC form-factor that accepts a socketed CPU, and in this review we'll be taking a look at a complete mini-STX build that will occupy just 1.53 liters of space. With a total size of just 6.1 x 5.98 x 2.56 inches, the SilverStone VT01 case offers a very small footprint, and the ECS H110S-2P motherboard accepts Intel desktop CPUs up to 65W (though I may have ignored this specification). 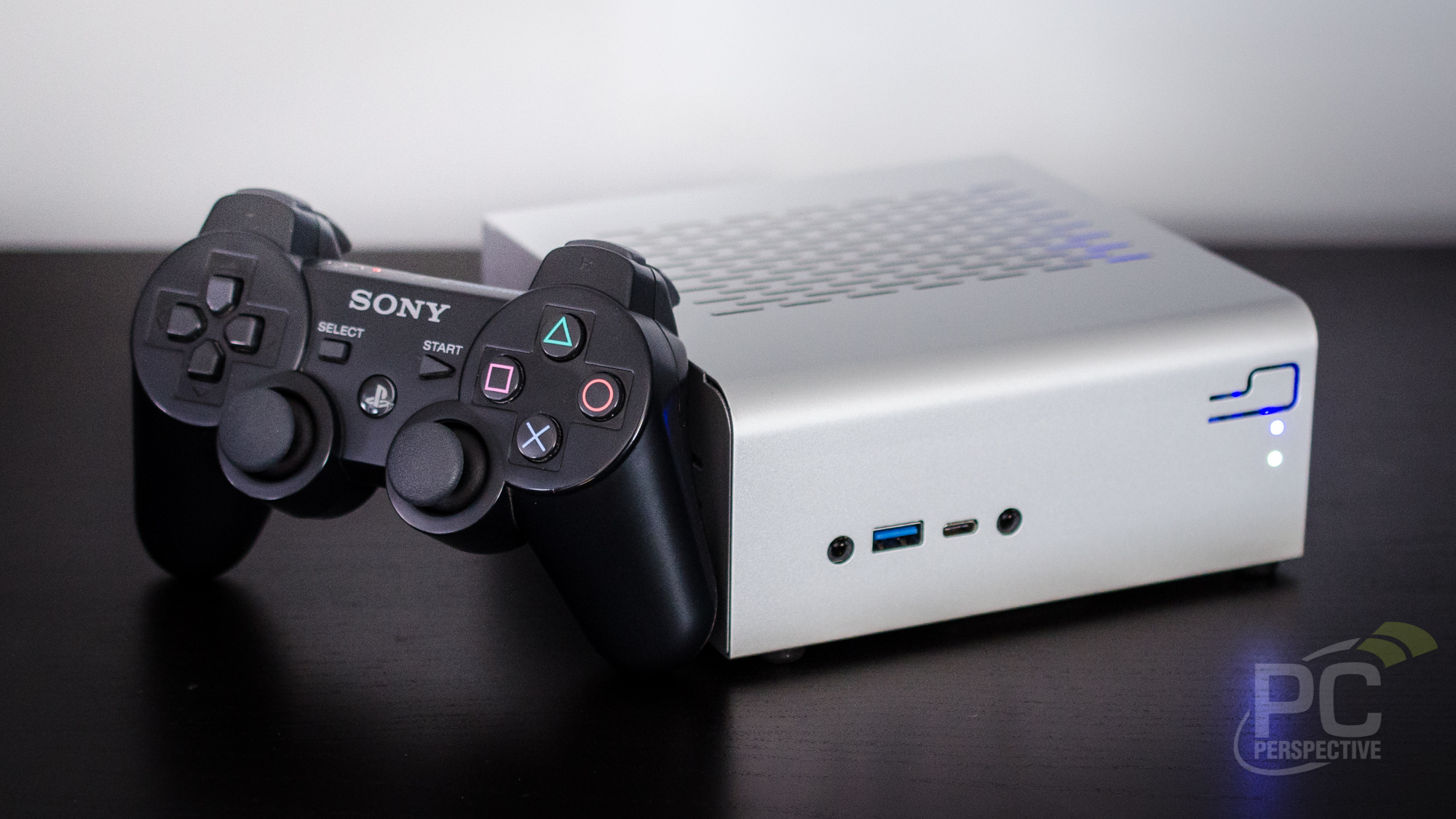 PS3 controller for scale. (And becuase it's the best controller ever.)

The world of small form-factor PC hardware is divided between tiny kit solutions such as the Intel NUC (and the host of mini-PCs from various manufacturers), and the mini-ITX form-factor for system builders. The advantage of mini-ITX is its ability to host standard components, such as desktop-class processors and full-length graphics cards. However, mini-ITX requires a significantly larger enclosure than a mini-PC, and the "thin mini-ITX" standard has been something of a bridge between the two, essentially halving the height requirement of mini-ITX. Now, an even smaller standard has emerged, and it almost makes mini-ITX look big in comparison. 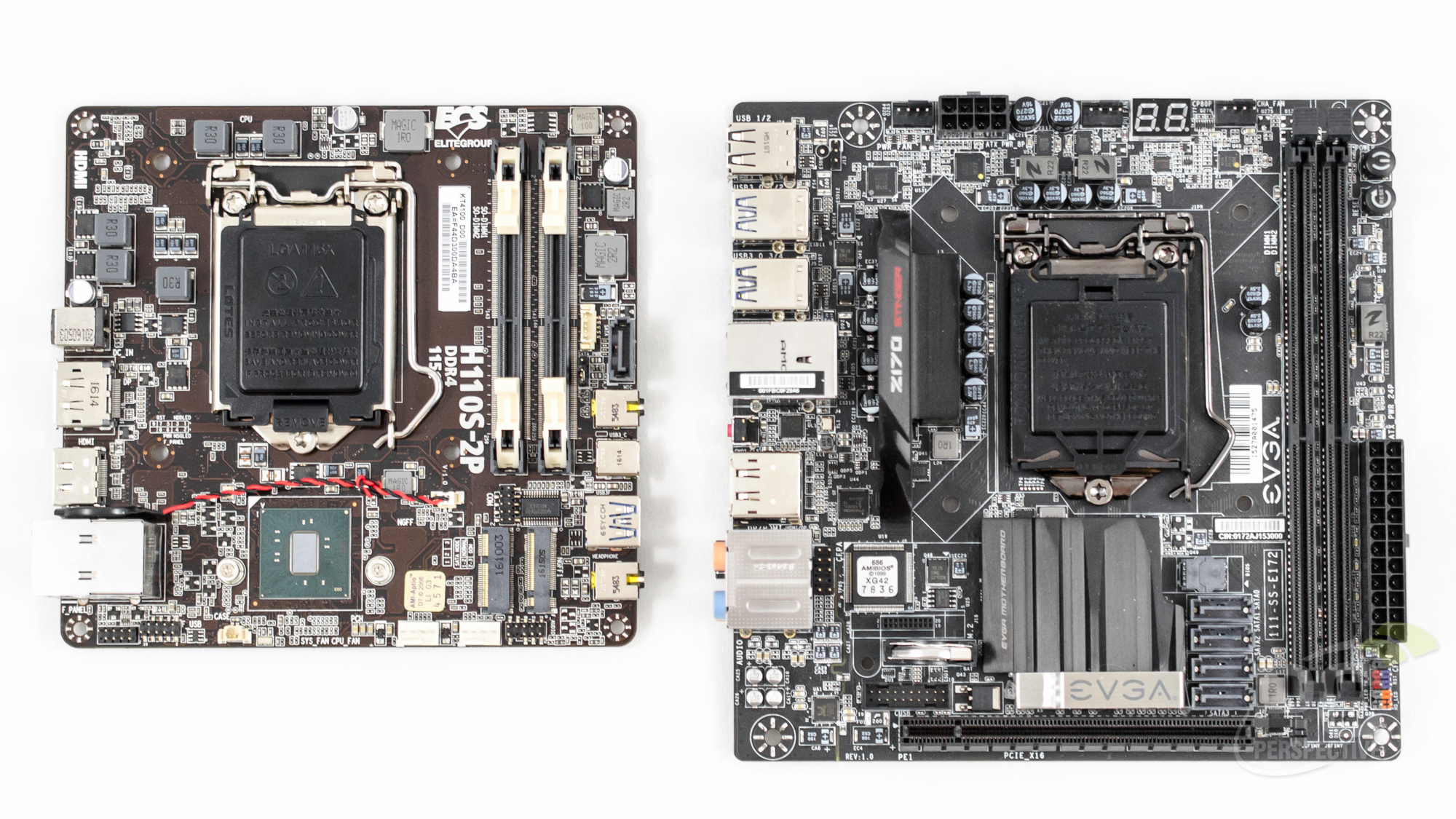 Mini-STX had been teased for a couple of years (I wrote my first news post about it in January of 2015), and was originally an Intel concept called "5×5"; though the motherboard is actually about 5.8 x 5.5 inches (147 x 140 mm). At CES 2016 I was able to preview a SilverStone enclosure design for these systems, and ECS is one of the manufacturers producing mini-STX motherboards with an Intel H110-based board introduced this past summer. We saw some shipping products for the newest form-factor in 2016, and both companies were kind enough to send along a sample of these micro-sized components for a build. With the parts on hand it is now time to assemble my first mini-STX system, and of course I'll cover the process – and results – right here! 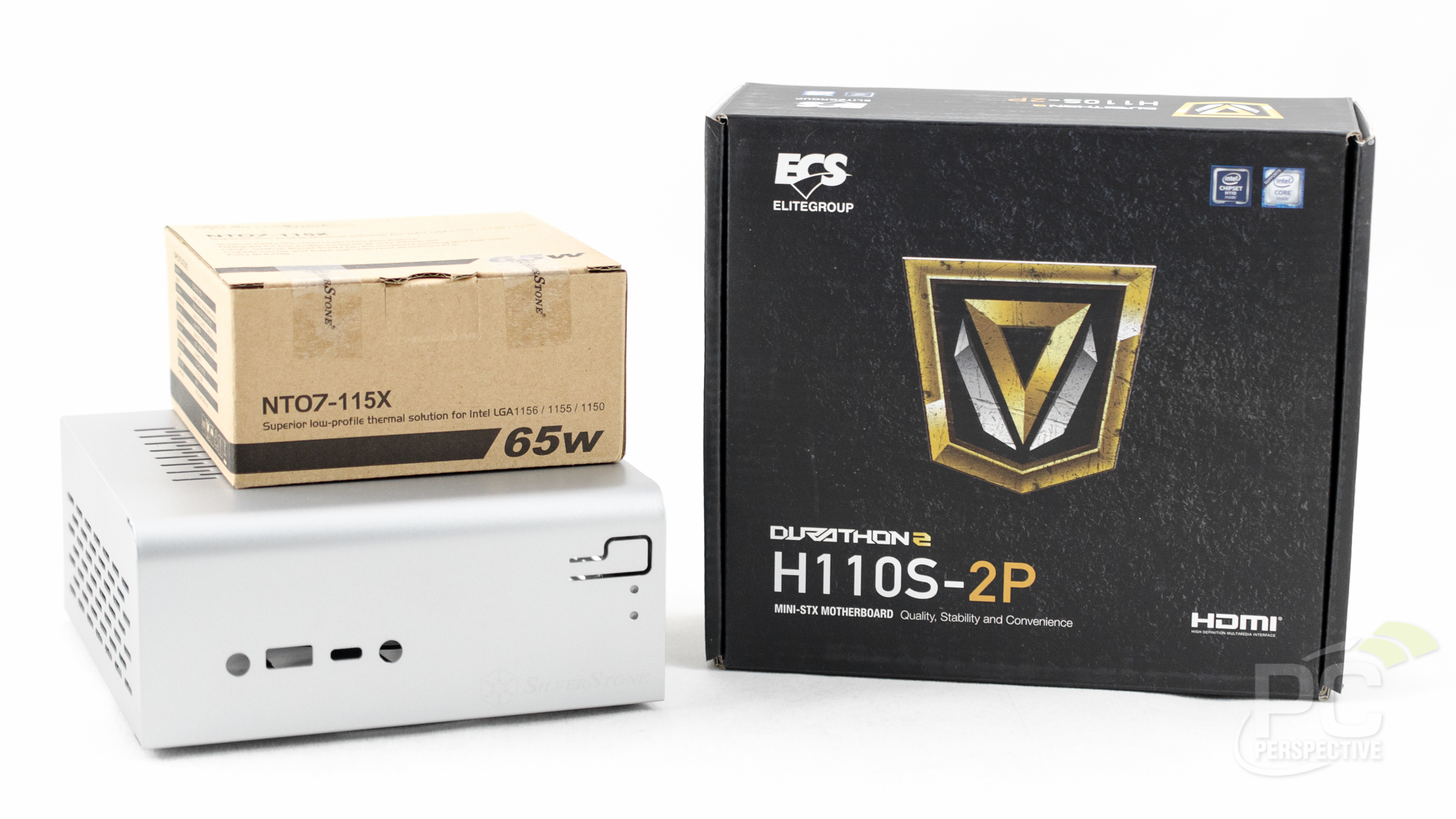 First we'll take a look at the specifications for the motherboard, enclosure, and cooler used for this build, courtesy of ECS and SilverStone. 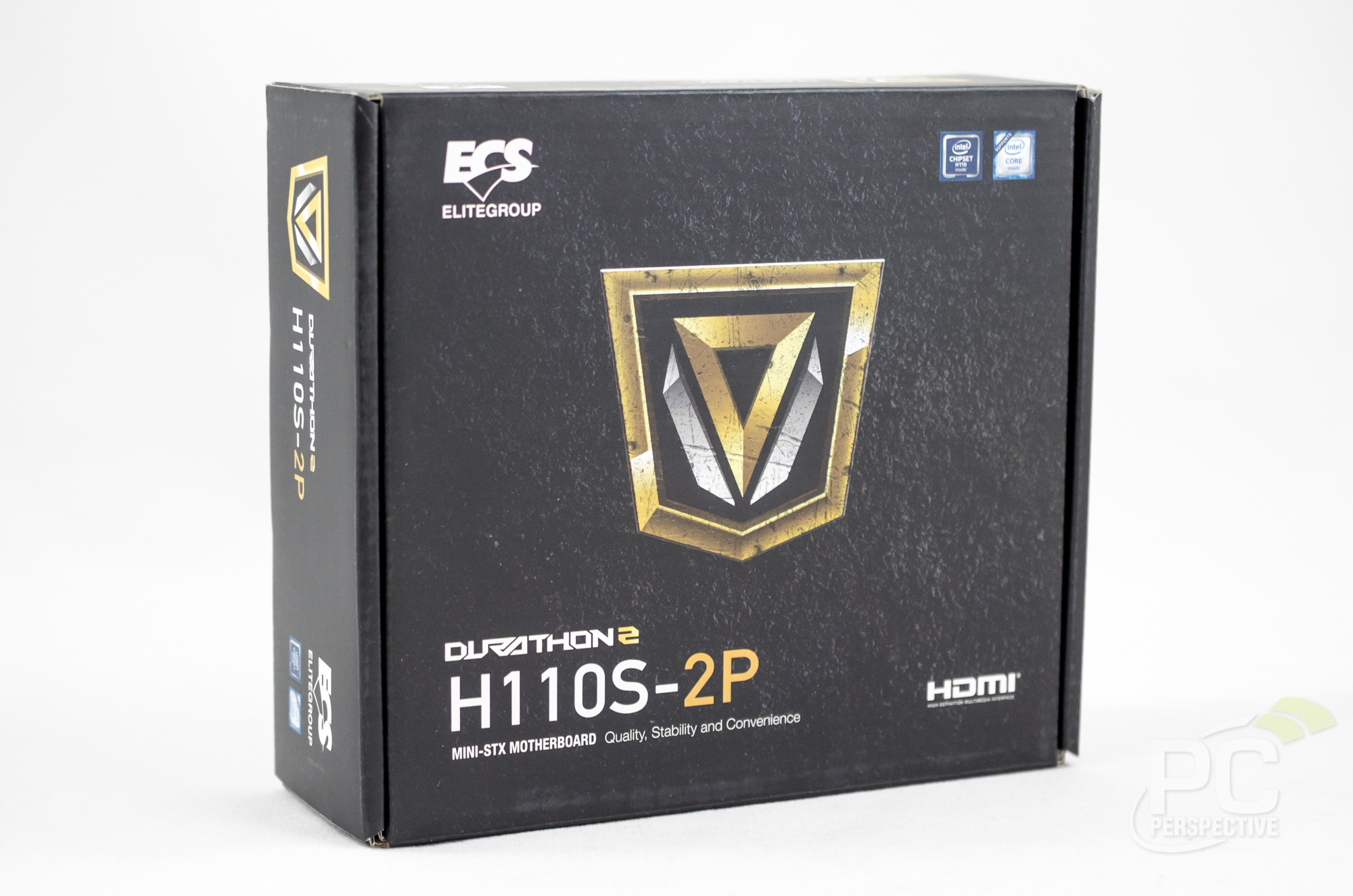 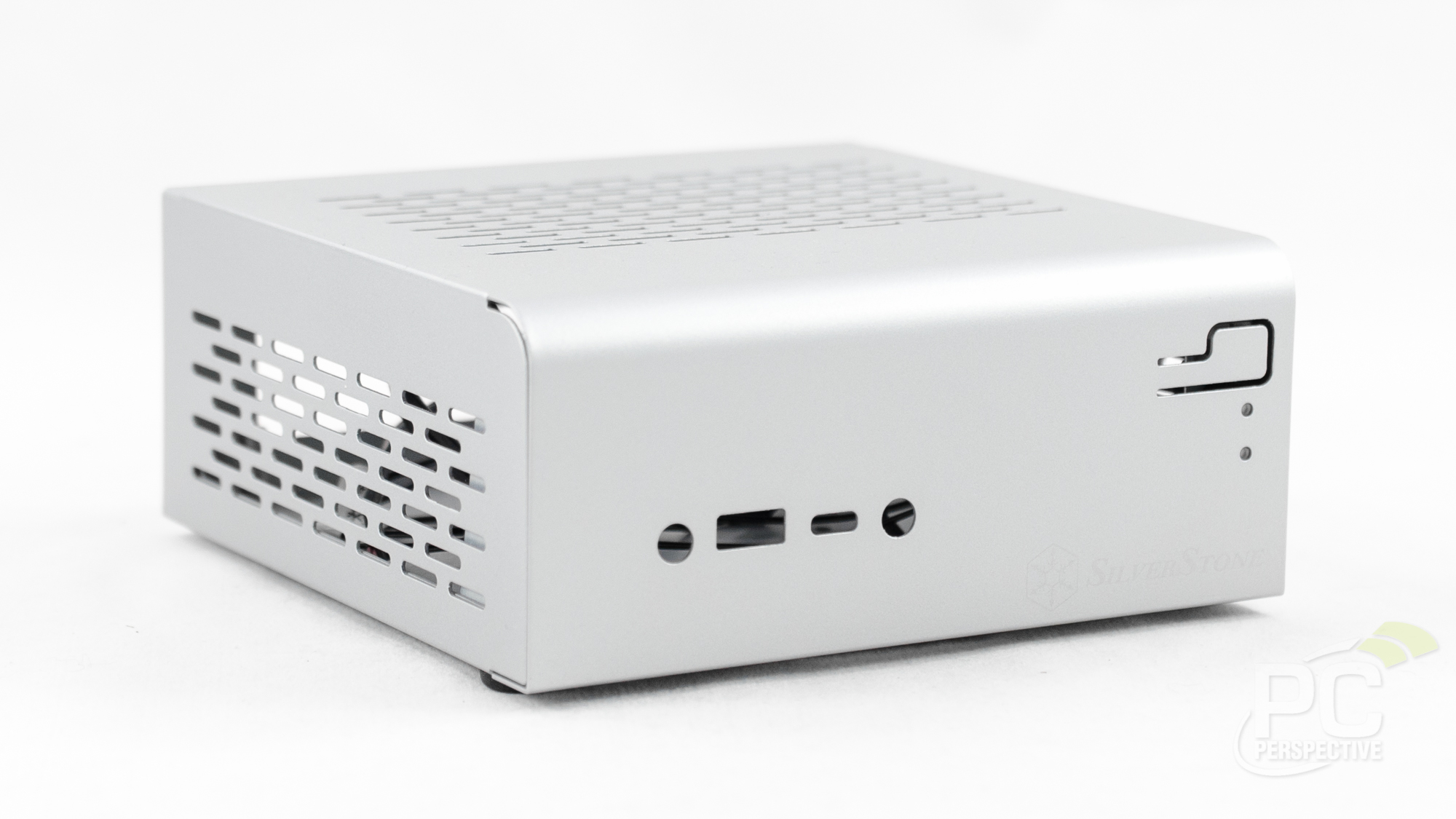 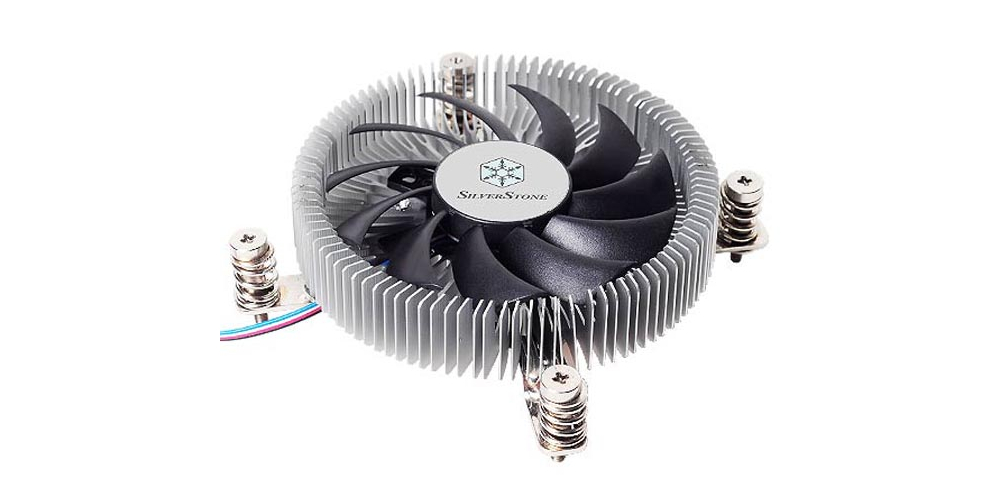 First of all, there are no listings for the ECS H110S-2P motherboard in the U.S. that I can find at this time. I would expect the board to sell for somewhere below its $80 MSRP when (or if) it is available in North America, with other Mini-STX options on the market selling for less than $85 currently.

As to SilverStone's case and cooler, these are easy to find (and quite affordable):

Next we'll take a closer look at the motherboard and case, and then move on to the build process with this ultra small form-factor system! 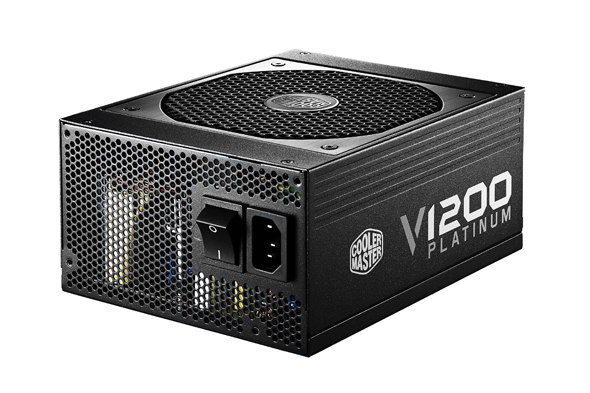 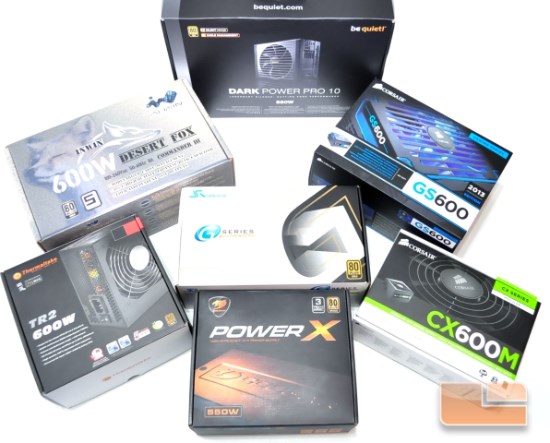