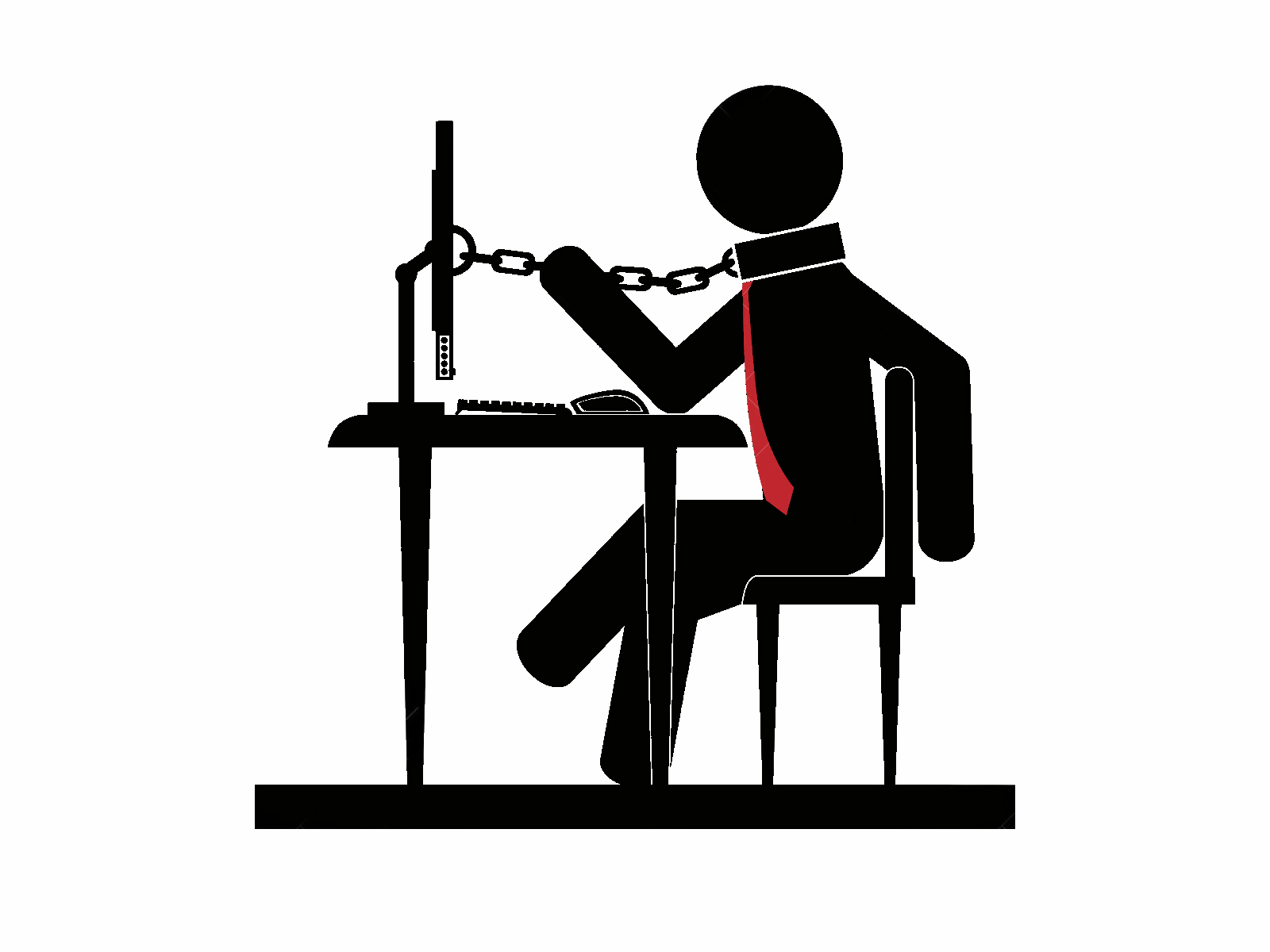 New graphics drivers are a boon to everyone who isn't a hardware reviewer, especially one who has just wrapped up benchmarking a new card the same day one is released.  To address this issue see what changes have been implemented by AMD and NVIDIA in their last few releases, [H]ard|OCP tested a slew of recent drivers from both companies.  The performance of AMD's past releases, up to and including the AMD Crimson ReLive Edition 17.1.1 Beta can be found here.  For NVIDIA users, recent drivers covering up to the 378.57 Beta Hotfix are right here.  The tests show both companies generally increasing the performance of their drivers, however the change is so small you are not going to notice a large difference.

"We take the AMD Radeon R9 Fury X and AMD Radeon RX 480 for a ride in 11 games using drivers from the time of each video card’s launch date, to the latest AMD Radeon Software Crimson ReLive Edition 17.1.1 Beta driver. We will see how performance in old and newer games has changed over the course of 2015-2017 with new drivers. "