A premium design with Leica cameras and a new SoC

In the ultra-competitive smartphone world there is little room at the top, and most companies are simply looking for a share of the market. Apple and Samsung have occupied the top two spots for some time, with HTC, LG, Motorola, and others, far behind. But the new #3 emerged not from the usual suspects, but from a name many of us in the USA had not heard of until recently; and it is the manufacturer of the Mate 9. And comparing this new handset to the preceding Mate 8 (which we looked at this past August), it is a significant improvement in most respects.

With this phone Huawei has really come into their own with their signature phone design, and 2016 was a very good product year with the company’s smartphone offerings. The P9 handset launched early in 2016, offering not only solid specs and impressive industrial design, but a unique camera that was far more than a gimmick. Huawei’s partnership with Leica has resulted in a dual-camera system that operates differently than systems found on phones such as the iPhone 7 Plus, and the results are very impressive. The Mate 9 is an extension of that P9 design, adapted for their larger Mate smartphone series. 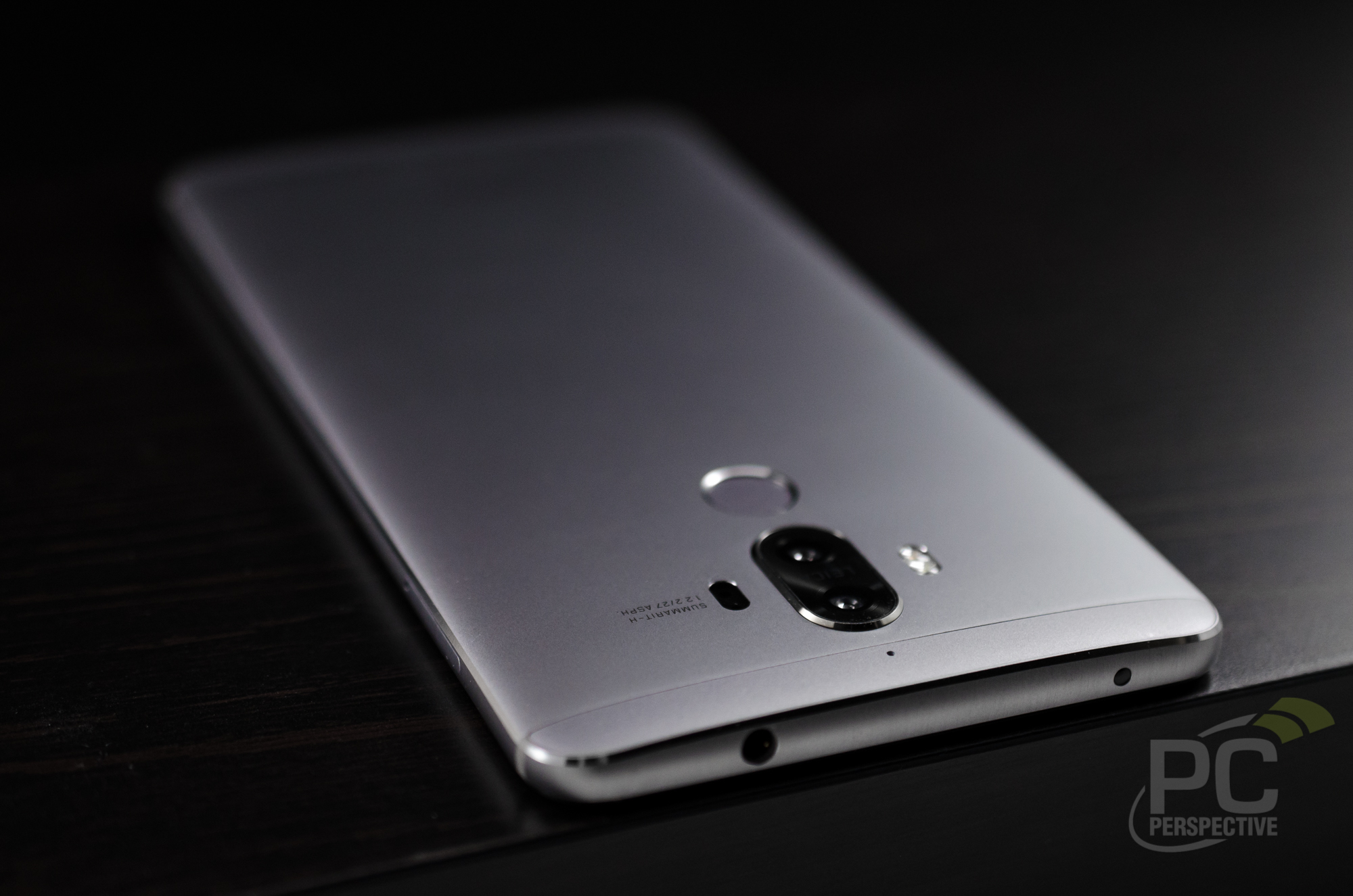 Here are the specifications for our Mate 9 (the Dual-SIM version, as reviewed): 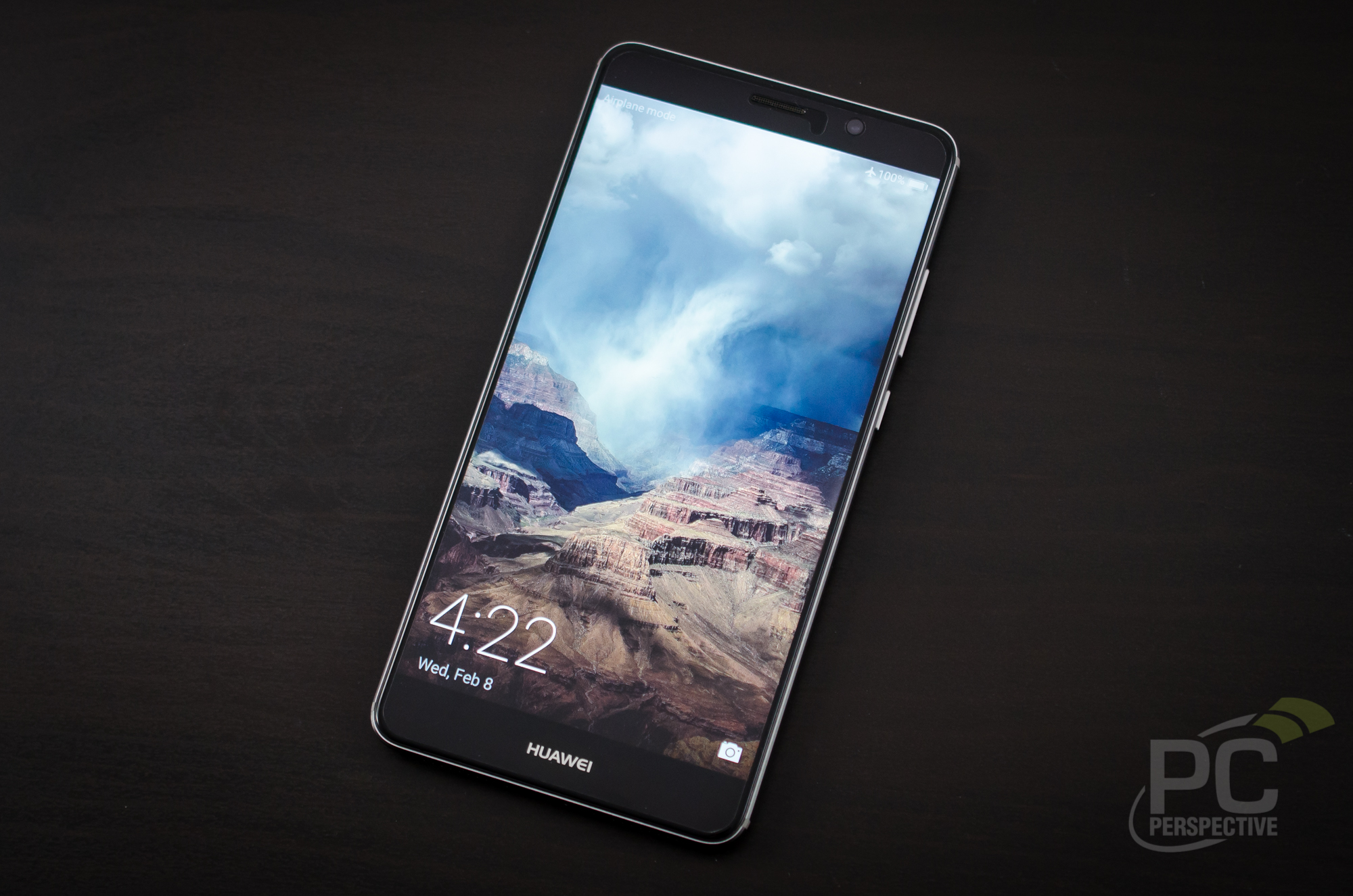 I’m expressing my own opinion here, but I think the Mate 9 is a beautiful phone. I don't think that it is hyperbole to say that the industrial design rivals Apple, and to me this feels every bit as premium a device as an iPhone 7. Huawei has emerged as a serious player on the hardware front, and in its dark color scheme especially (this is the 'Space Gray' option) it is a striking device, with a very nice contrast between the dark edge-to-edge glass and brushed metal sides. 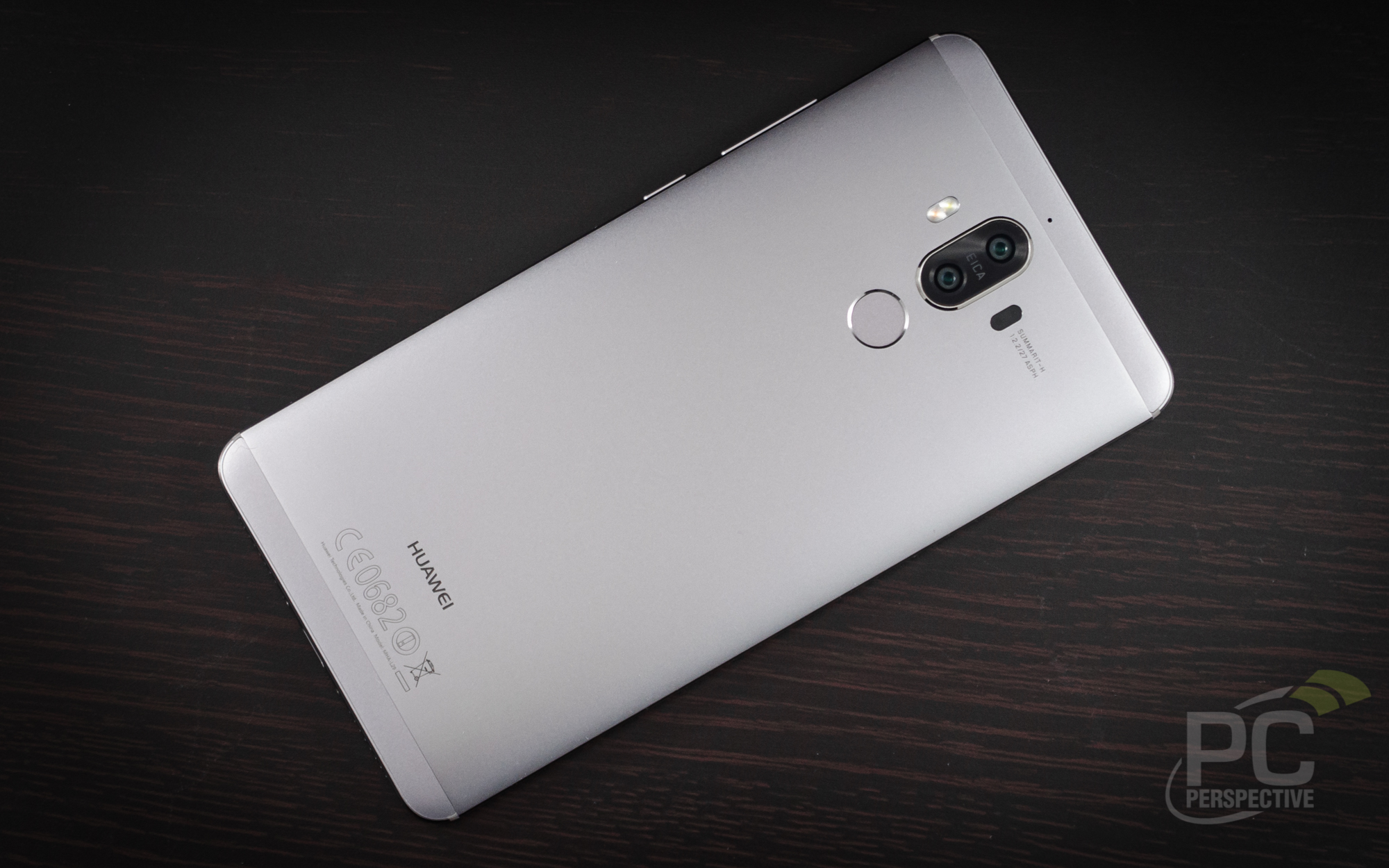 Next we will take a closer look at the design of the phone, and its display.