On May 1st, 2014, ZeniMax, who owns id Software and Bethesda Softworks, sued Oculus VR, claiming that it had some ownership of their virtual reality technology. This accusation occurred about a month after Facebook announced that they were acquiring Oculus for $2 billion USD. At least part of their claim was due to work that John Carmack did before he left id Software the year prior, in August 2013.

According to this decision, the jury believes that ZeniMax has some ownership over Oculus’ trademark and source code copyrights. They also believe that, again, according to the verdict, which is hosted by Ars Technica, Oculus violated a non-disclosure agreement that caused $200,000,000 in damages to ZeniMax, but will not continue to damage the company in the future. (See the few pages before Page 49, inclusive.) The personal judgments against Palmer Luckey and Brendan Iribe are due to the pair not acknowledging ZeniMax’s contributions to Oculus.

Update (February 2nd @ 12:30pm EST): As pointed out in the comments, that was an old tweet from 2014. I just came across it and somehow missed the date stamp. My mistake!

After this decision, John Carmack tweeted:

No work I have ever done has been patented. Zenimax owns the code that I wrote, but they don't own VR.

As always, lots of things can change during the appeals process. For now, it looks like both ZeniMax and John Carmack received a little vindication, though. 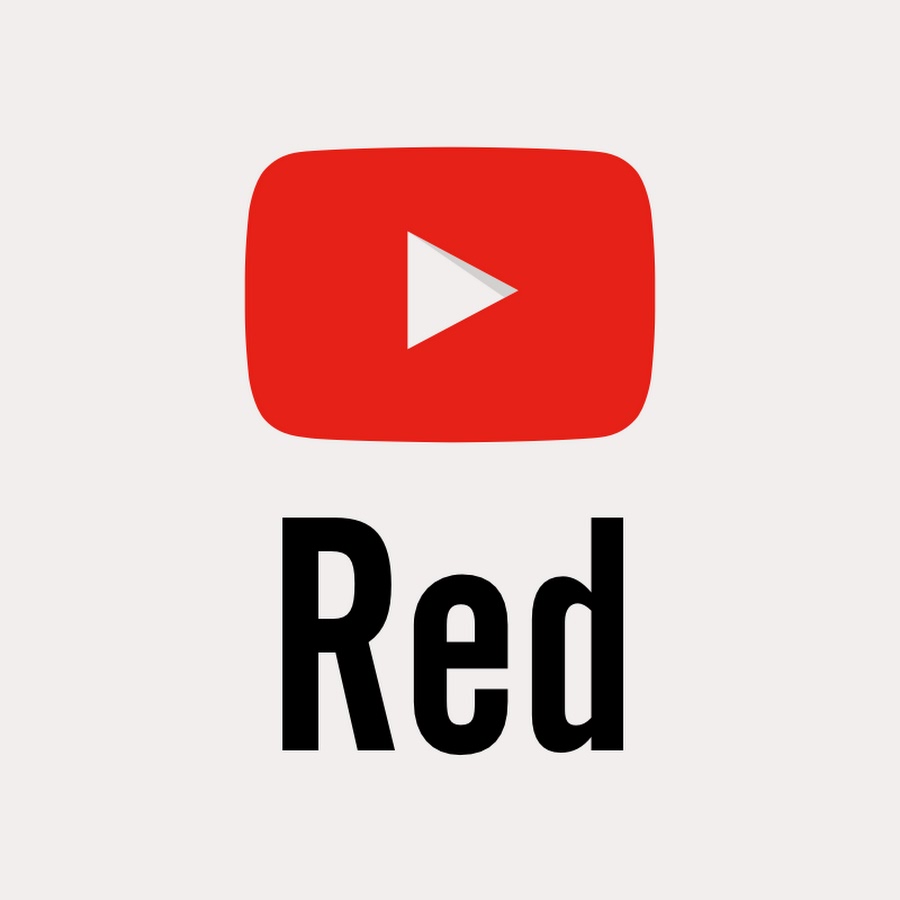 Good news everybody! Those 30 second Youtube ads are going the way of the dodo