A couple of sites have downloaded the upcoming Android preview and walked through the new features that they found. Google, themselves, published a “what’s changed” video (embed below) to their Android Developers channel, which is mostly about the specific API changes, rather than UI and feature differences.

The first couple of minutes was dominated by new limitations on background applications, increasing the privacy and decreasing the battery impact of apps that are not currently focused. “Notification Channel” interests me personally, because it allows apps to categorize notifications, which users can block individually. While good apps should have that sort of control in their own settings already, a unified implementation in the OS is welcome (if it can limit how many applications I need to outright block everything from).

As for the third-party previewers, Ars Technica has a pretty in-depth look, with screenshots for most differences (often side-by-side with the Nougat equivalent). For a second opinion, Paul Thurrott also has a brief overview with a handful of screenshots.

We should learn a lot more at Google I/O in mid-May. 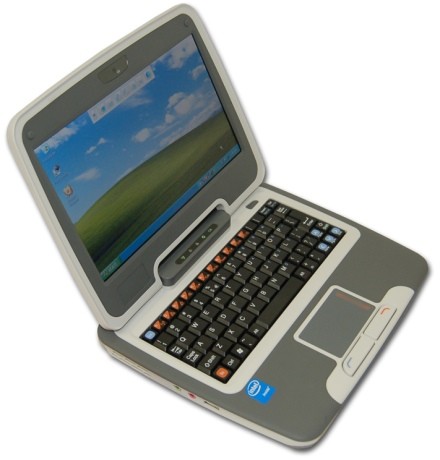 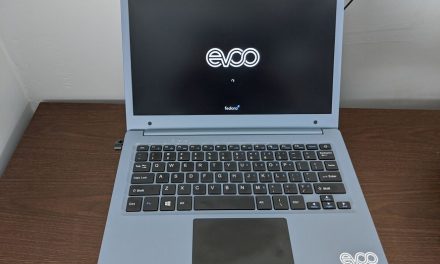