Fancy a desktop processor in your laptop? How about dual MXM graphics card slots? While such a machine is likely not as 'portable' as the laptop designation would make it seem, it is interesting to see a notebook product built specifically for upgradability, and that is exactly what Eurocom has done with the Sky X9E3.

"The Sky X9E3 is an SLI Ready and VR capable super high-performance supercomputer laptop. With an upgradeable desktop CPU and two upgradeable desktop GPUs cooled with high-quality copper heatsinks and IC Diamond thermal paste, and controlled by an unlocked system BIOS for the ultimate in overclocking capability."

One of the things detractors of gaming laptops will point out is the limited lifespan of a product that is often far more expensive than a high-end gaming desktop. Granted, gaming laptops generally do not follow the soldered memory trend from thin-and-light machines, allowing users to swap SODIMMs for more memory down the road, and storage is generally upgradable as well. But what about the most expensive parts of a laptop, namely CPU and (even more expensive) GPU? The use of desktop CPUs in the X9E3 is novel, and translates to ready availability for future upgrades; but MXM graphics is still a very expensive route, though I have ended up at Eurocom's website when researching MXM GPU upgrades in the past, so they are at least readily available. 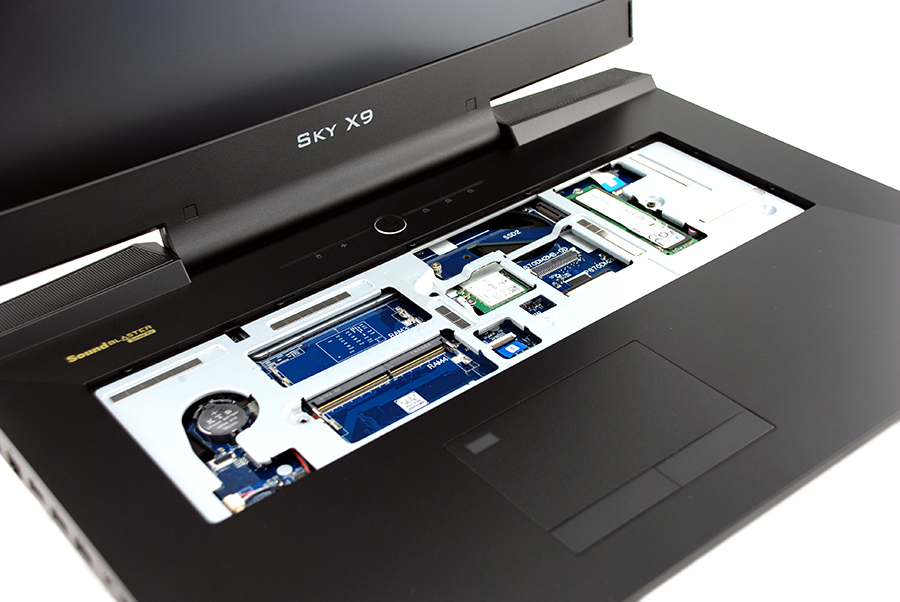 What are the specifications? Eurocom sells the machine configured to order, and lists basic specs as follows: 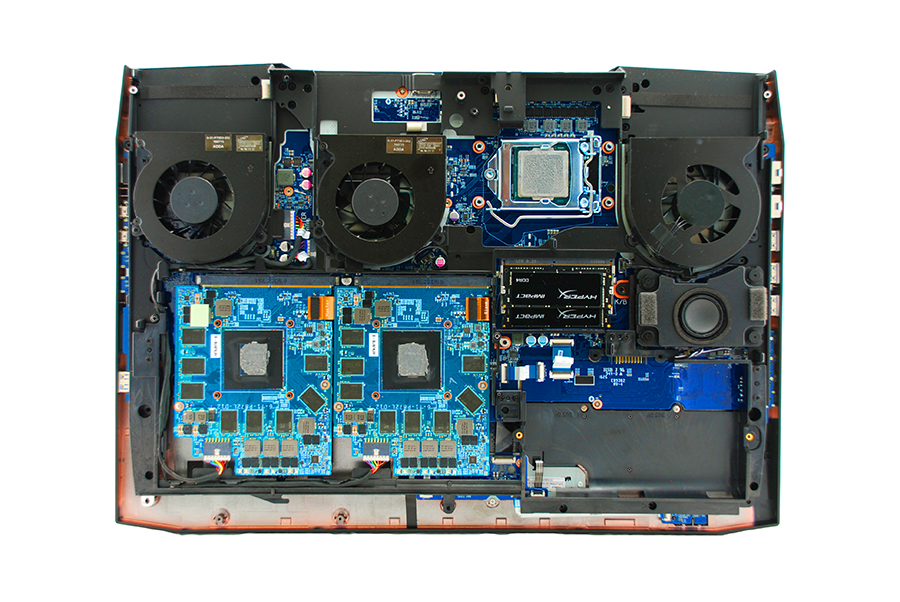 Pricing begins at $2499, which makes this a hefty proposition at the outset. But for someone looking for desktop experience in a notebook, and wants the ability to purchase faster CPUs and GPUs down the road, it may be worth it. 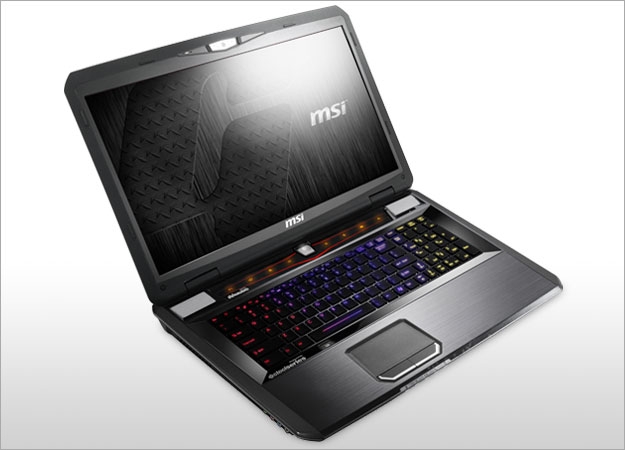 The grand piano of HTPC cases