Get ready to meet your Creator. The next major Win10 update draws nigh

Ars Technica takes you on a walk through the upcoming Creators Update for Windows 10, which will start being installed on machines in just under two weeks.  Starting with the good, there are some interesting new features, such as Edge now being able to display EPUB titles natively even if you will not have the ability to mark up those pages as you can websites.  It also sees the inclusion of Windows Holographic API, though as of yet nothing apart from MSPaint seems to benefit from this addition.  Game Mode will also appear for users, with support for both win32 and UWP applications, though you will have to adjust settings in the non-UWP to enable the new feature.

There is a long list of other changes, for both better and worse, which you can check out in the full article.

"The next big update to Windows 10 is nearly upon us: Windows 10 version 1703, known as the Creators Update, will be published to Windows Update next Patch Tuesday, on April 11th." 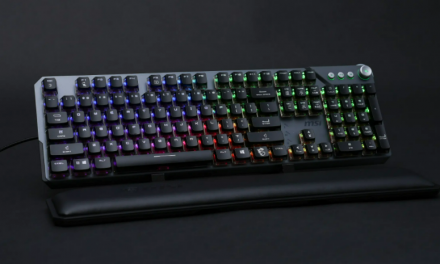 Time to get Medieval