Mass Production for the Wooting One Analog Keyboard

About nine months ago, we reported on the Wooting One Analog Keyboard. At the time, they were expecting to ship the keyboard in November, but that has apparently slipped. Of course, creating products is difficult, and even the big companies have production issues (the difference with crowd-funding is that these issues are publicly obvious). They are expecting to start shipping in April.

The hook with this keyboard is that doesn’t just know whether a key is up or down, but how far it is. This can be mapped into the driver as an XInput device, emulating an axis rather than a button. This is actually where today’s issue arises: a batch of keyboards fail to register the full range of motion, and, thus, QA. They released a video, embed above, to explain the issue, and complain about small pizzas? 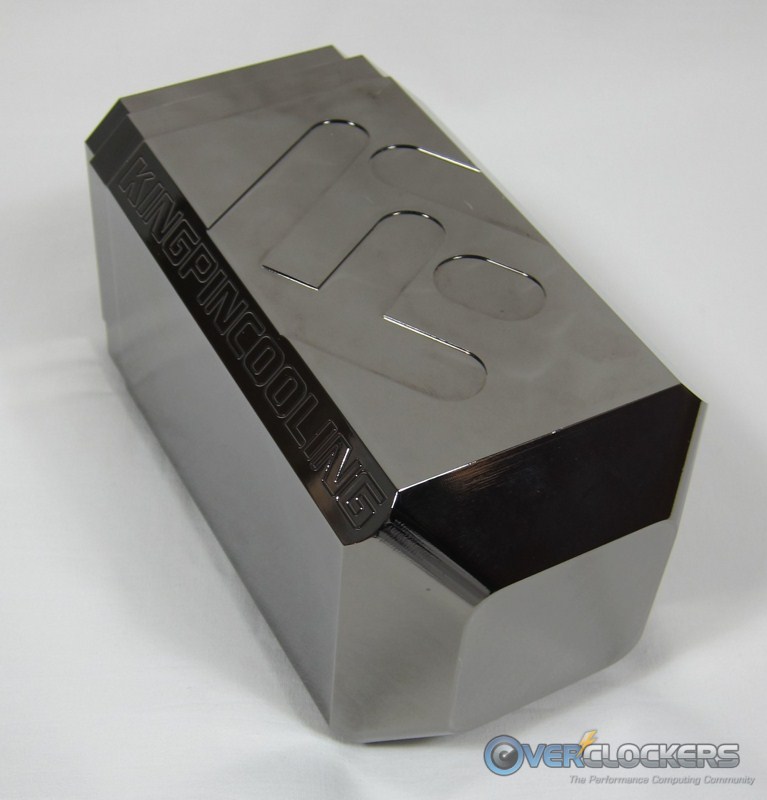 Keep the Cooler Master GX 750 below spec, just to be safe 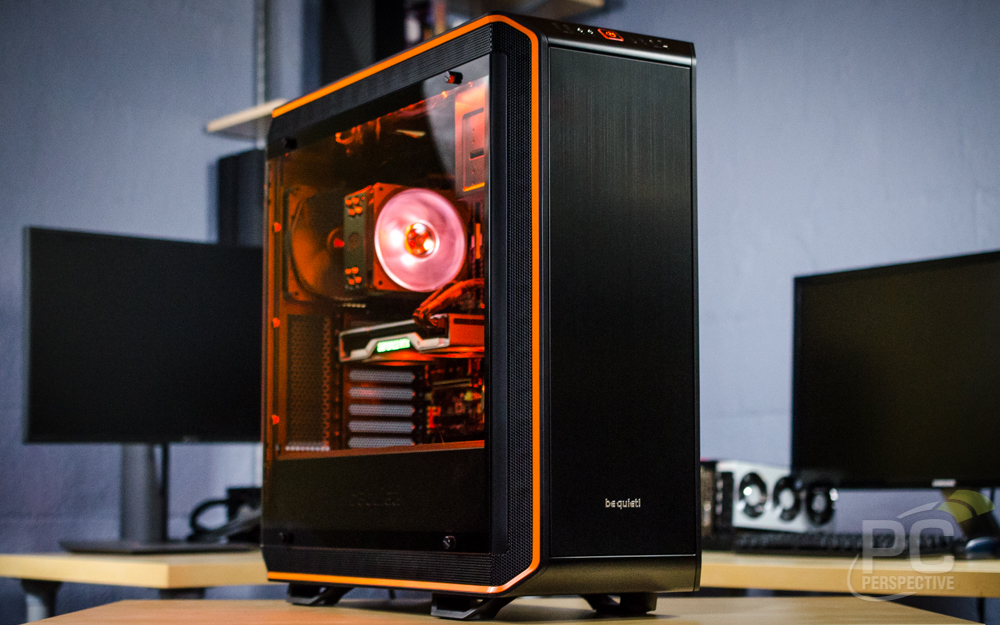