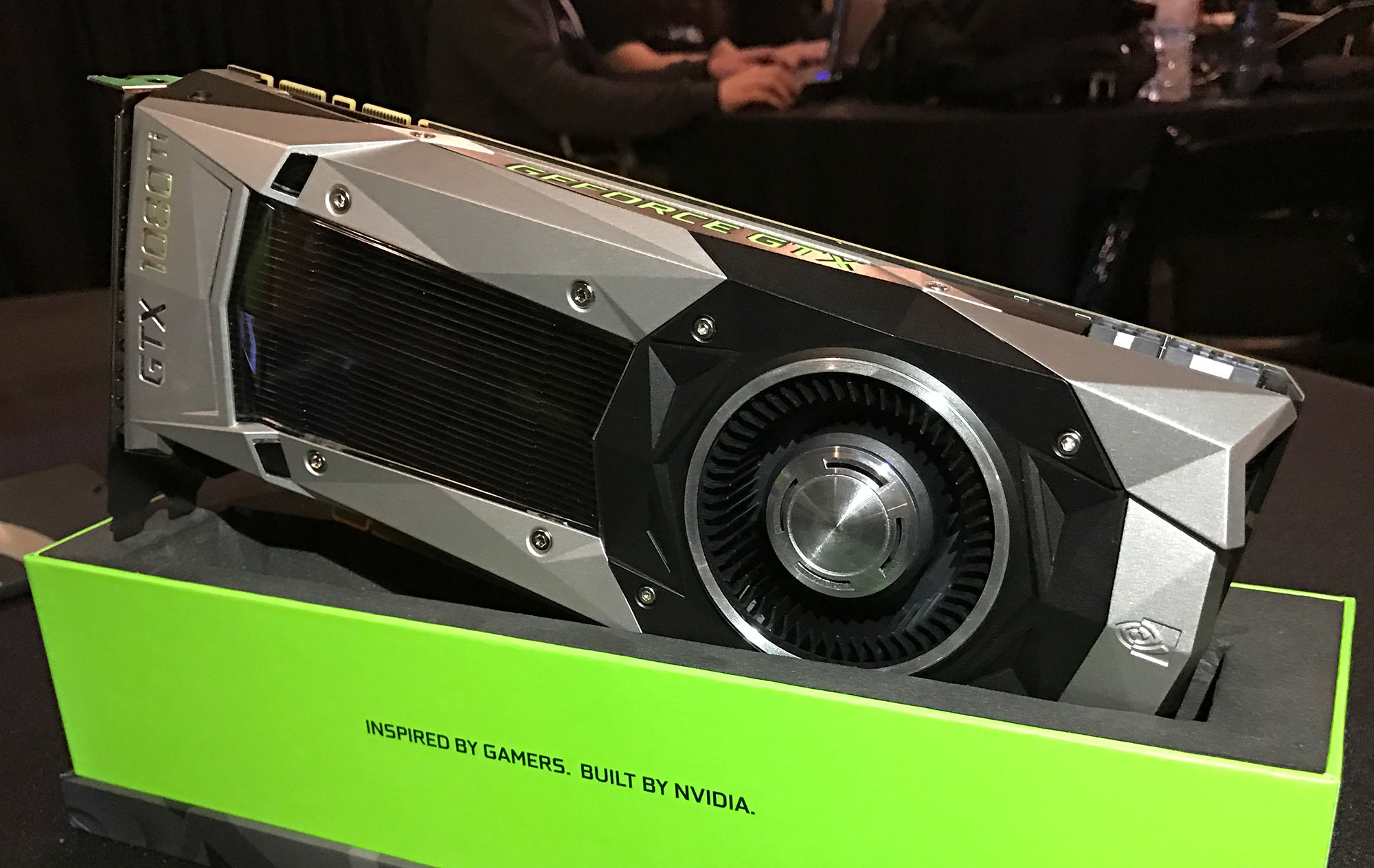 The GTX 1080 Ti looks a whole lot like the TITAN X launched in August of last year. Based on the 12B transistor GP102 chip, the new GTX 1080 Ti will have 3,584 CUDA core with a 1.60 GHz Boost clock. That gives it the same processor count as Titan X but with a slightly higher clock speed which should make the new GTX 1080 Ti slightly faster by at least a few percentage points and has a 4.7% edge in base clock compute capability. It has 28 SMs, 28 geometry units, 224 texture units.

Interestingly, the memory system on the GTX 1080 Ti gets adjusted – NVIDIA has disabled a single 32-bit memory controller to give the card a total of 352-bit wide bus and an odd-sounding 11GB memory capacity. The ROP count also drops to 88 units. Speaking of 11, the memory clock on the G5X implementation on GTX 1080 Ti will now run at 11 Gbps, a boost available to NVIDIA thanks to a chip revision from Micron and improvements to equalization and reverse signal distortion.

The TDP of the new part is 250 watts, falling between the Titan X and the GTX 1080. That’s an interesting move considering that the GP102 was running at 250 watts with identical to the Titan product. The cooler has been improved compared to the GTX 1080, offering quieter fan speeds and lower temperatures when operating at the same power envelope. 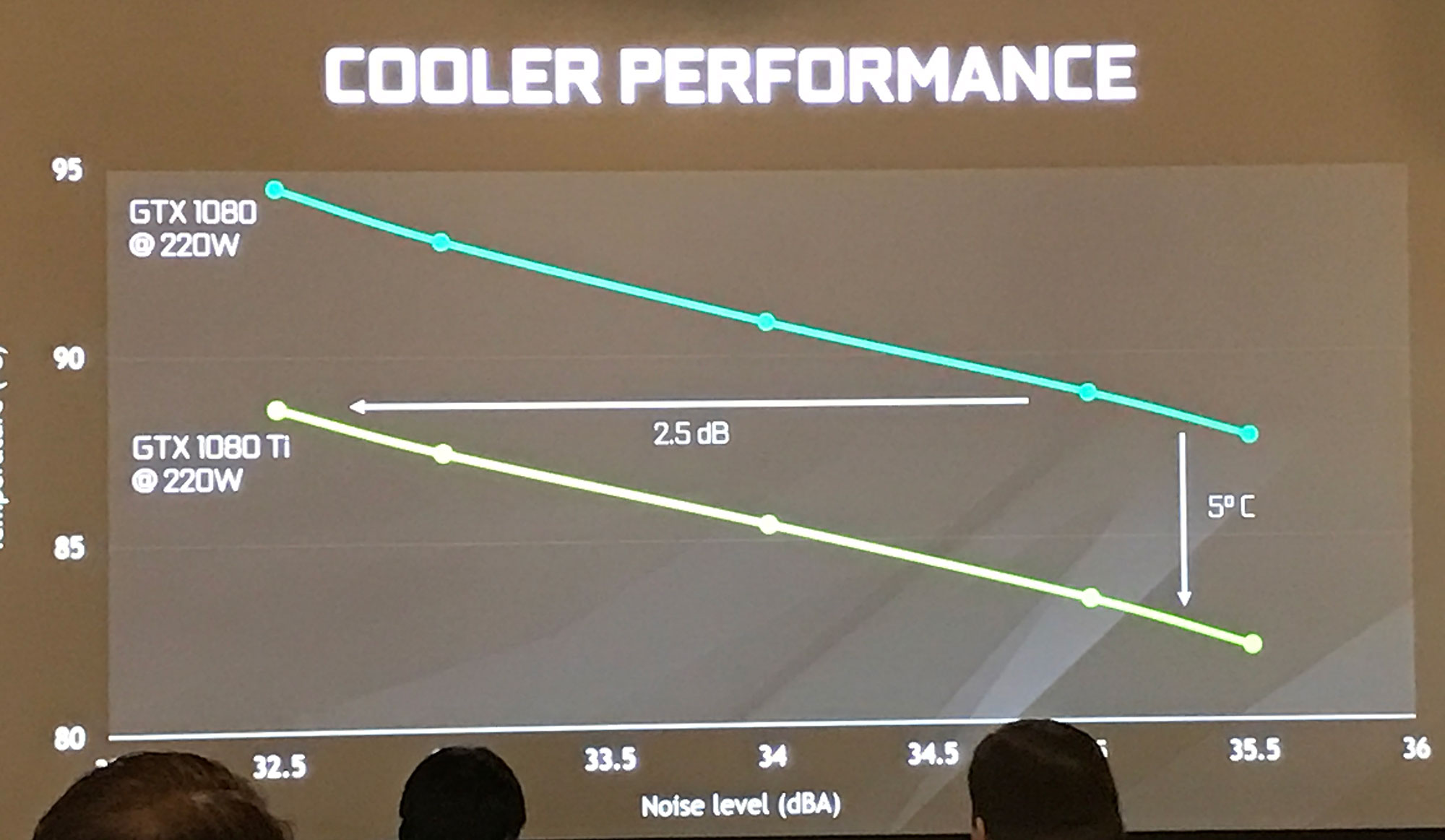 Performance estimates from NVIDIA put the GTX 1080 Ti about 35% faster than the GTX 1080, the largest “kicker performance increase” that we have seen from a flagship Ti launch.

Pricing is going to be set at $699 so don't expect to find this in any budget builds. But for the top performing GeForce card on the market, it's what we expect. It should be on virtual shelves starting next week.

(Side note, with the GTX 1080 getting a $100 price drop tonight, I think we'll find this new lineup very compelling to enthusiasts.) 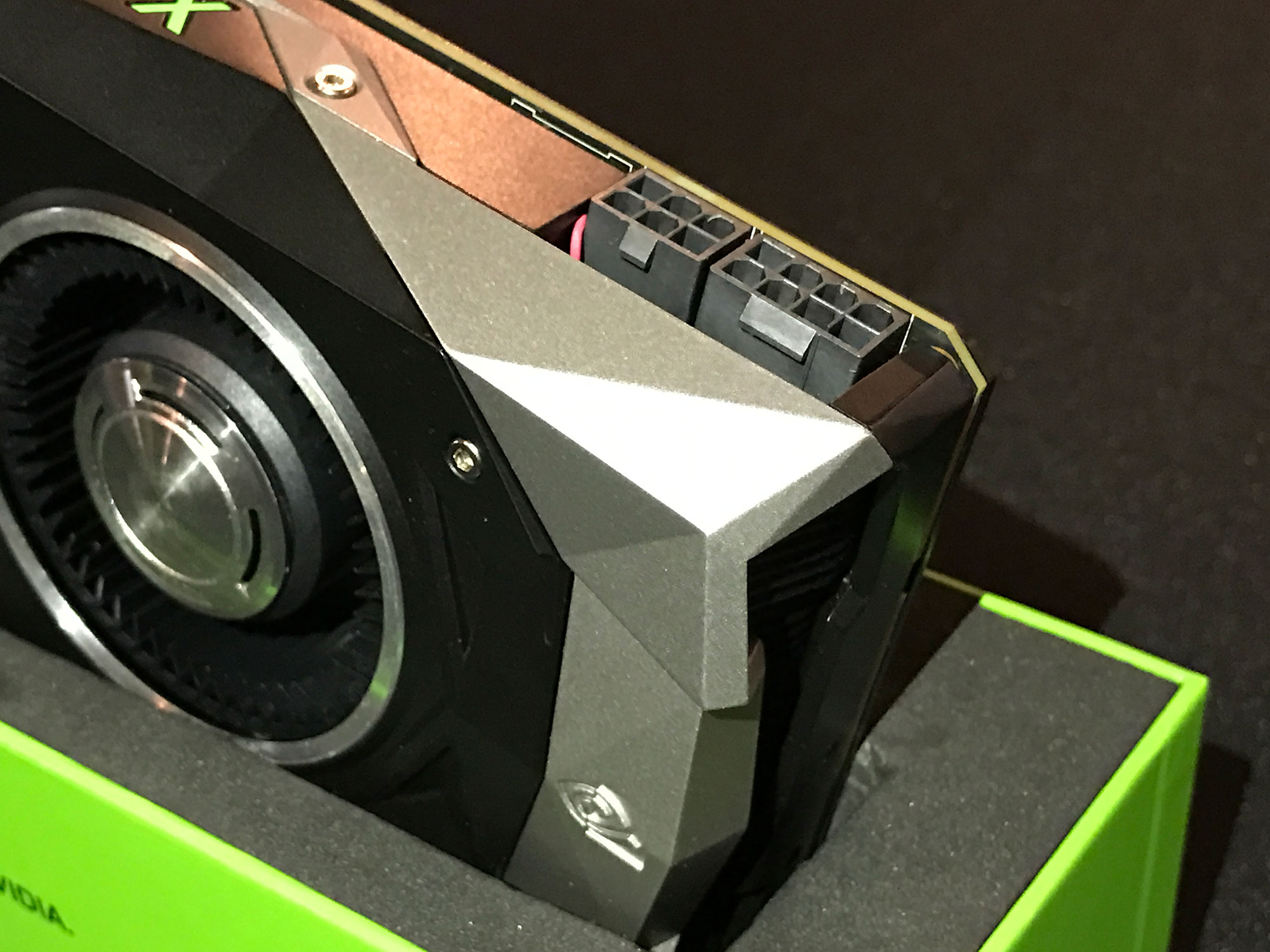 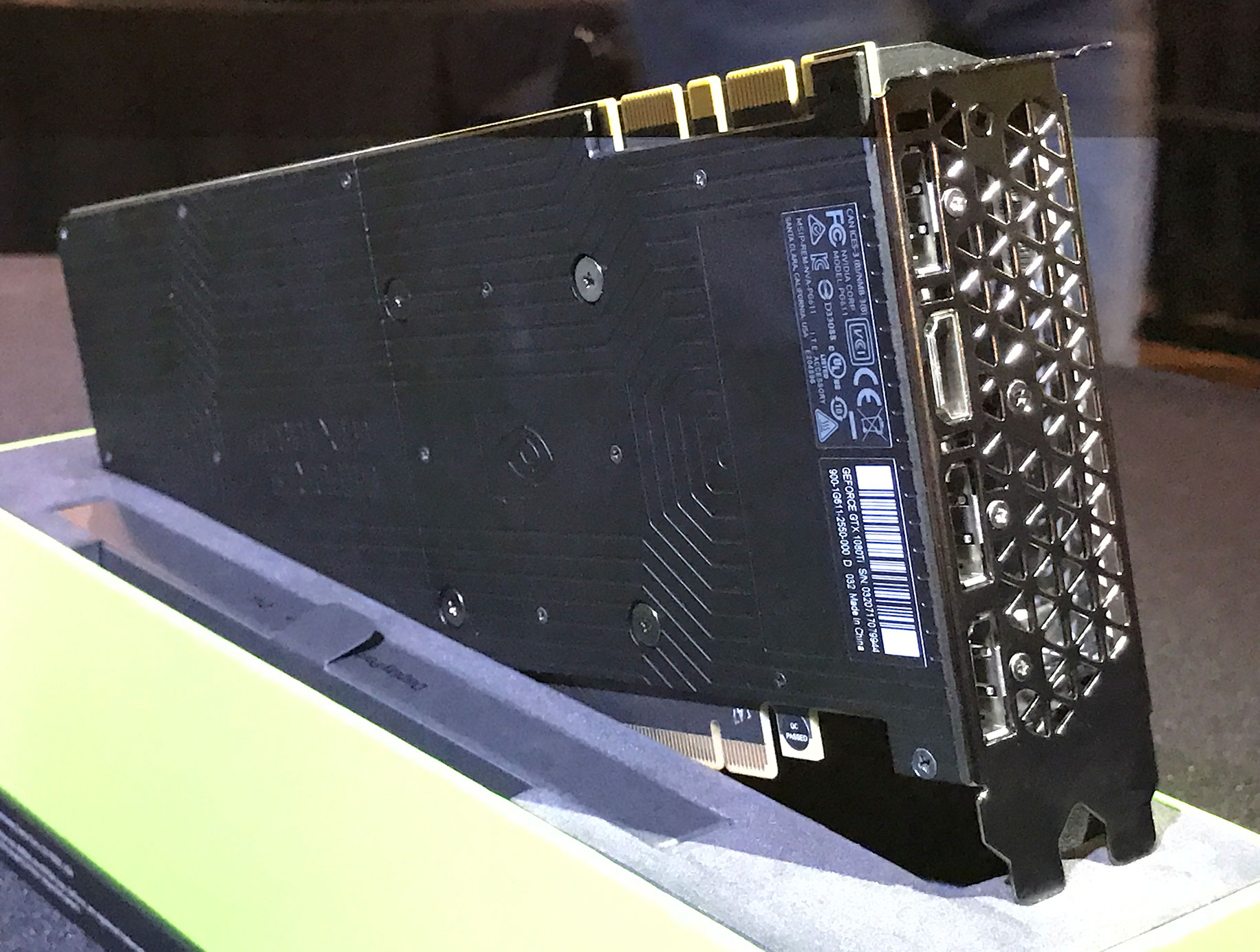 NVIDIA did finally detail its tiled caching rendering technique. We'll be diving more into that in a separate article with a little more time for research.

In another interesting move, NVIDIA is going to be offering “overclocked” versions of the GTX 1080 and GTX 1060 with +1 Gbps memory speeds. Partners will be offering them with some undisclosed price premium. 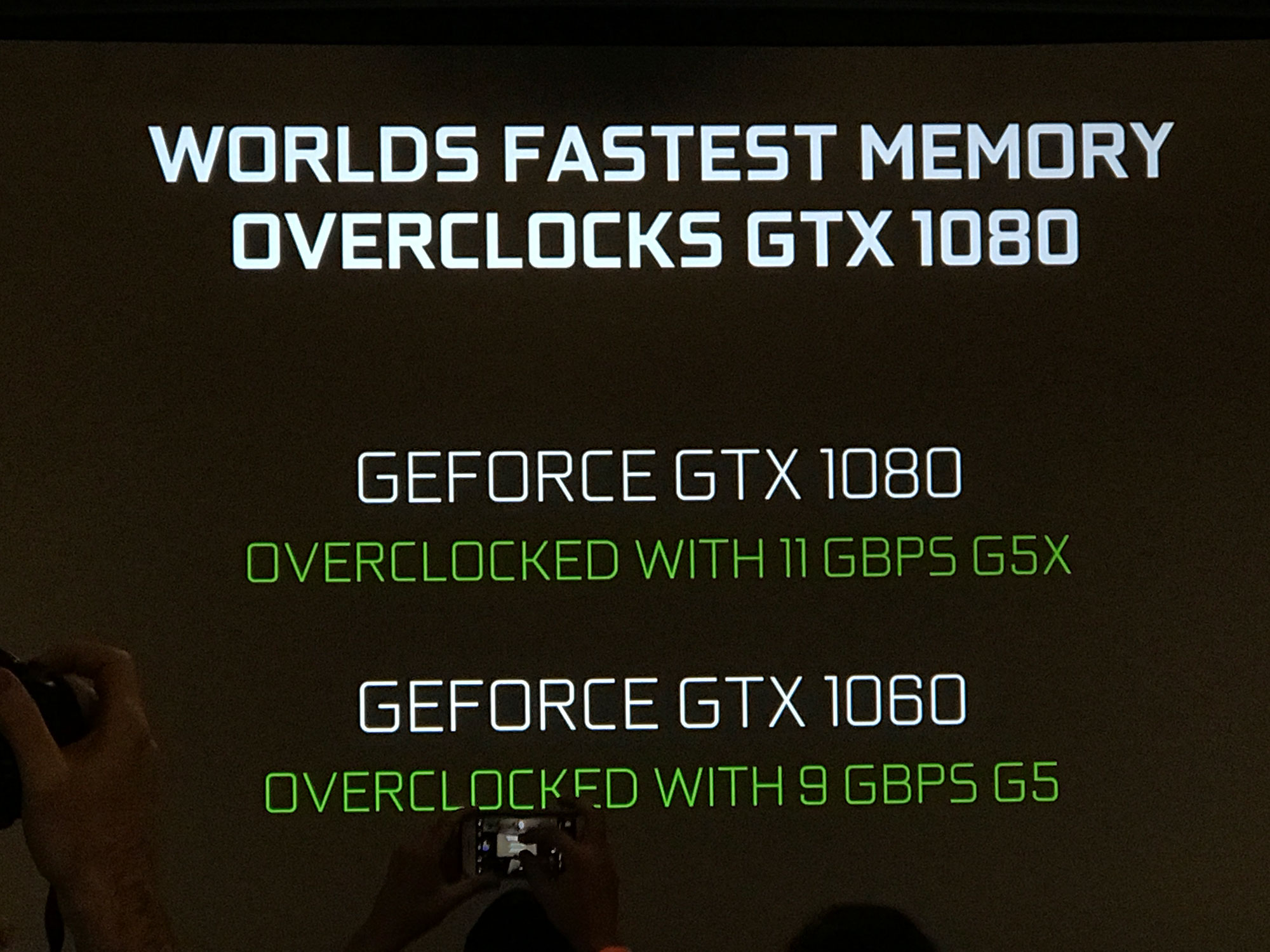 I don’t know how much performance this will give us but it’s clear that NVIDIA is preparing its lineup for the upcoming AMD Vega release. 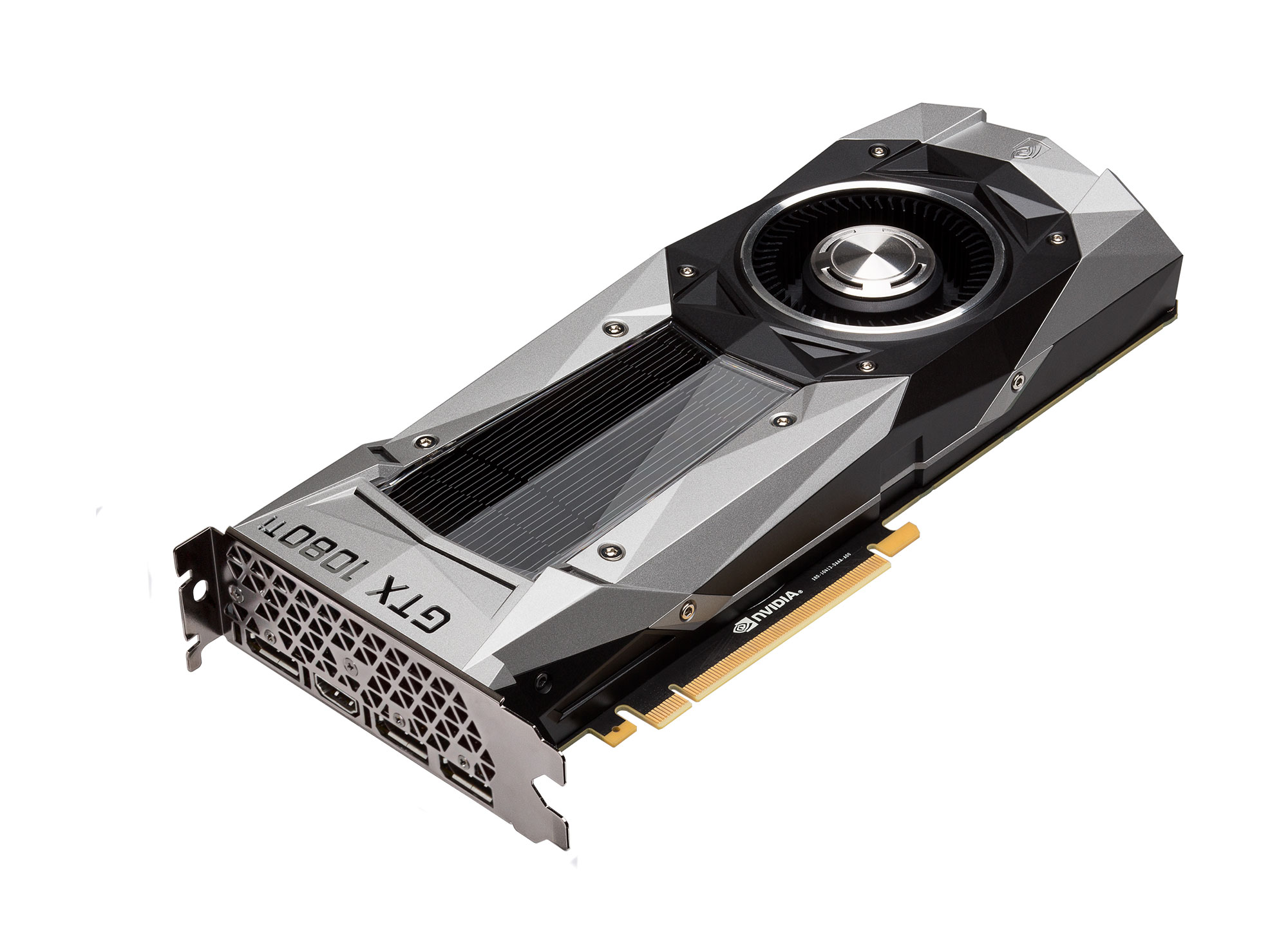 We’ll have more news from NVIDIA and GDC as it comes!