NVIDIA recently unveiled the Jetson TX2, a credit card sized compute module for embedded devices that has been upgraded quite a bit from its predecessor (the aptly named TX1).

Measuring 50mm x 87mm, the Jetson TX2 packs quite a bit of processing power and I/O including an SoC with two 64-bit Denver 2 cores with 2MB L2, four ARM Cortex A57 cores with 2MB L2, and a 256-core GPU based on NVIDIA’s Pascal architecture. The TX2 compute module also hosts 8 GB of LPDDR4 (58.3 GB/s) and 32 GB of eMMC storage (SDIO and SATA are also supported). As far as I/O, the Jetson TX2 uses a 400-pin connector to connect the compute module to the development board or final product and the final I/O available to users will depend on the product it is used in. The compute module supports up to the following though:

The extra horsepower afforded by the faster CPU, updated GPU, and increased memory and memory bandwidth will reportedly enable smart end user devices with faster facial recognition, more accurate speech recognition, and smarter AI and machine learning tasks (e.g. personal assistant, smart street cameras, smarter home automation, et al). Bringing more power locally to these types of internet of things devices is a good thing as less reliance on the cloud potentially means more privacy (unfortunately there is not as much incentive for companies to make this type of product for the mass market but you could use the TX2 to build your own).

Cisco will reportedly use the Jetson TX2 to add facial and speech recognition to its Cisco Spark devices. In addition to the hardware, NVIDIA offers SDKs and tools as part of JetPack 3.0. The JetPack 3.0 toolkit includes Tensor-RT, cuDNN 5.1, VisionWorks 1.6, CUDA 8, and support and drivers for OpenGL 4.5, OpenGL ES 3 2, EGL 1.4, and Vulkan 1.0.

The TX2 will enable better, stronger, and faster (well I don't know about stronger heh) industrial control systems, robotics, home automation, embedded computers and kiosks, smart signage, security systems, and other connected IoT devices (that are for the love of all processing are hardened and secured so they aren't used as part of a botnet!).

Interested developers and makers can pre-order the Jetson TX2 Development Kit for $599 with a ship date for US and Europe of March 14 and other regions “in the coming weeks.” If you just want the compute module sans development board, it will be available later this quarter for $399 (in quantities of 1,000 or more). The previous generation Jetson TX1 Development Kit has also received a slight price cut to $499. 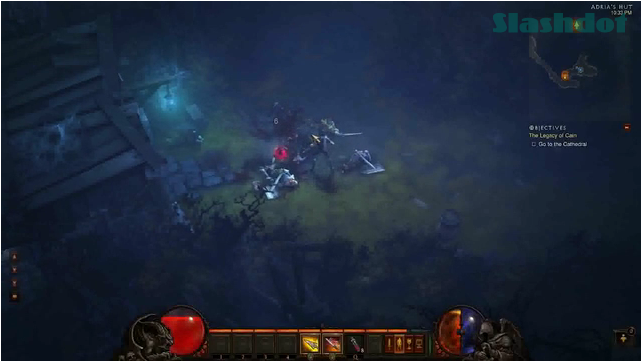 Fancy a peek at the Diablo III beta? 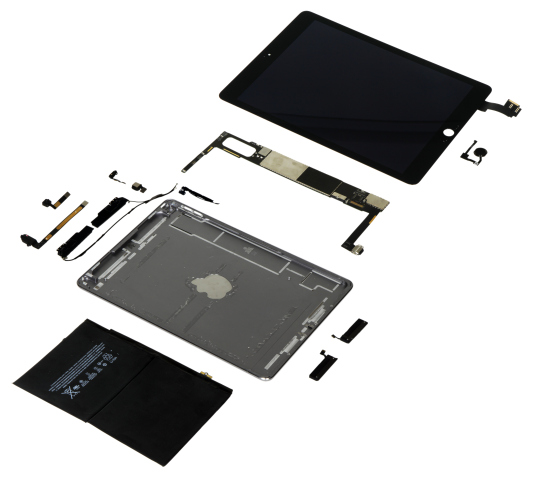 Stop laughing! It IS a real mouse