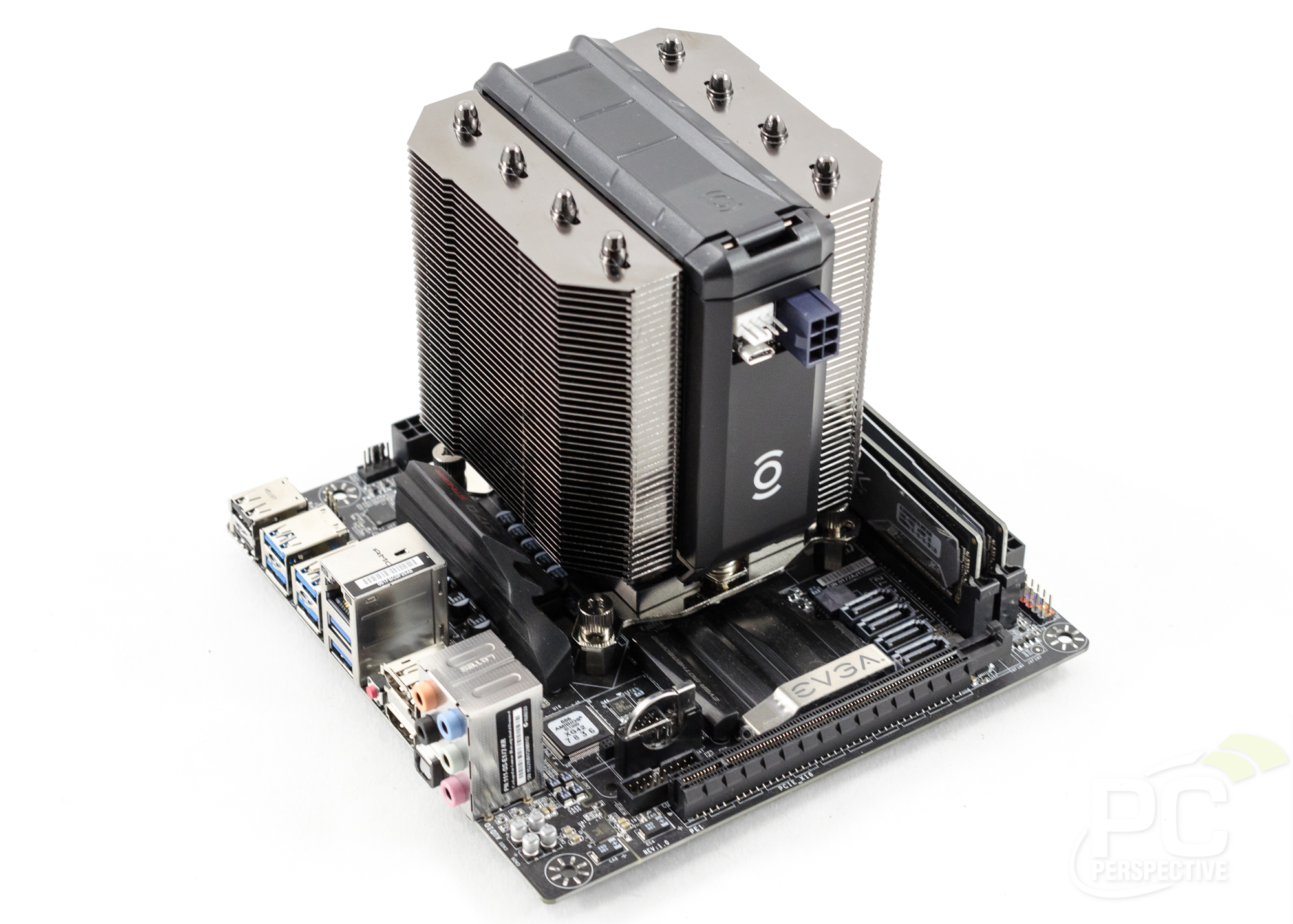 The Hex 2.0 from Phononic is not your typical CPU cooler. It functions as both a thermoelectric cooler (TEC) – which you may also know as a Peltier cooler – and as a standard heatsink/fan, depending on CPU load. It offers a small footprint for placement in all but the lowest-profile systems, yet it boasts cooling potential beyond other coolers of its size. Yes, it is expensive, but this is a far more complex device than a standard air or even all-in-one liquid cooler – and obviously much smaller than even the most compact AiO liquid coolers.

“The HEX 2.0 combines a proprietary state-of-the-art high performance thermoelectric module with an innovative heat exchanger. The small form factor CPU cooler pioneers a new category of cooling technology. The compact design comfortably fits in small chassis, including mini-ITX cases, while delivering cooling capacity beyond that of much larger coolers.”

Even though it does not always need to function as such, the Hex 2.0 is a thermoelectric cooling device, and that alone makes it interesting from a PC hardware enthusiast point of view (at least mine, anyway). The 'active-passive' approach taken by Phononic with the Hex 2.0 allows for greater performance potential that would otherwise be possible from a smaller TEC device, though our testing will of course reveal how effective it is in actual use. 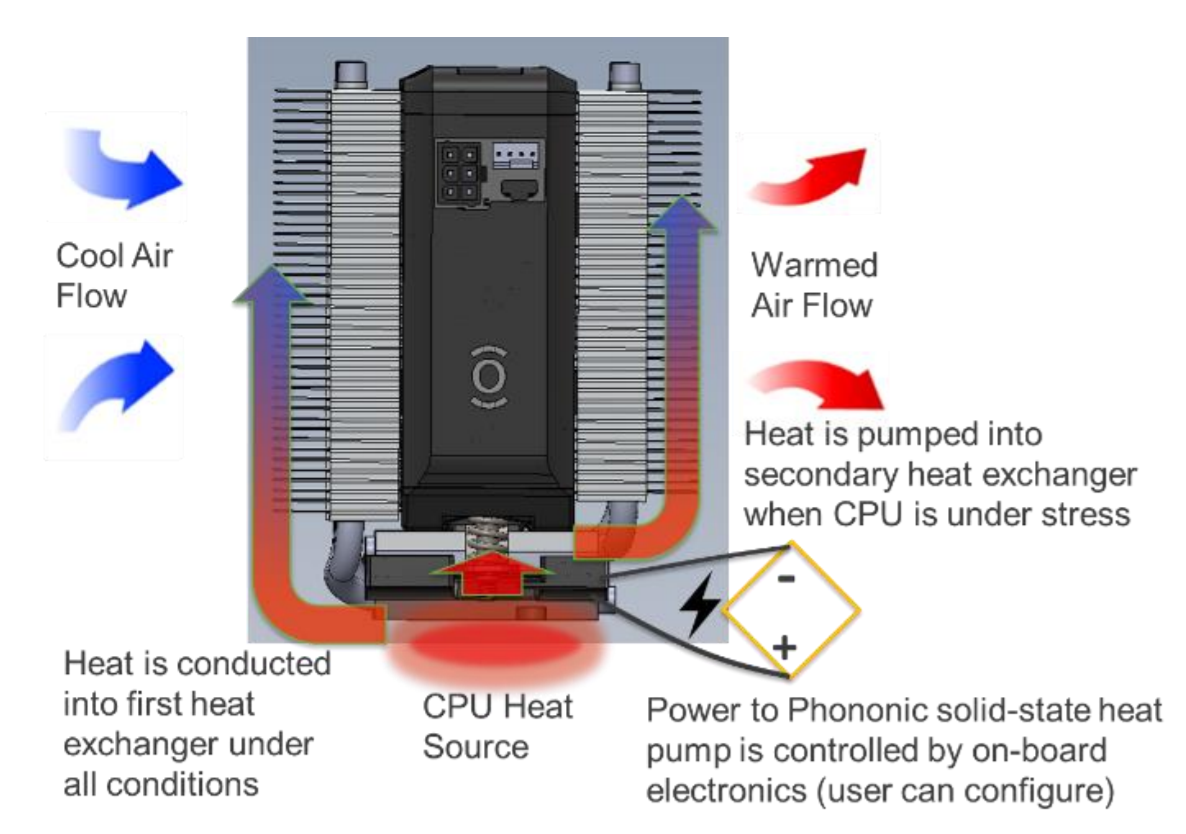 The goal for the HEX 2.0 CPU cooler was to provide similar cooling performance to all-in-one (AIO) liquid coolers or the very largest fan-heat sinks in a package that could fit into the smallest PC form factors (like miniITX). The active-passive design is what makes this possible. By splitting the CPU heat into two paths, as shown in Figure 1 (Ed. the above image), the thermoelectric device can be sized at an optimal point where it can provide the most benefit for lowering CPU temperature without having to be large enough to pump the entire CPU thermal load. We also designed electronic controls to turn off the thermoelectric heat pump at times of low CPU load, making for an energy efficient cooler that provides adequate cooling with zero power draw at low CPU loads. However, when the CPU is stressed and the CPU heat load increases, the electronic controls energize the thermoelectric heat pump, lowering the temperature of the passive base plate and the CPU itself. The active-passive design has one further benefit – when used in conjunction with the electronic controls, this design virtually eliminates the risk of condensation for the HEX 2.0.

(For further reading on how TEC cooling works, check out the Wikipedia article or some of these other resources.)

Features and specifications from Phononic: 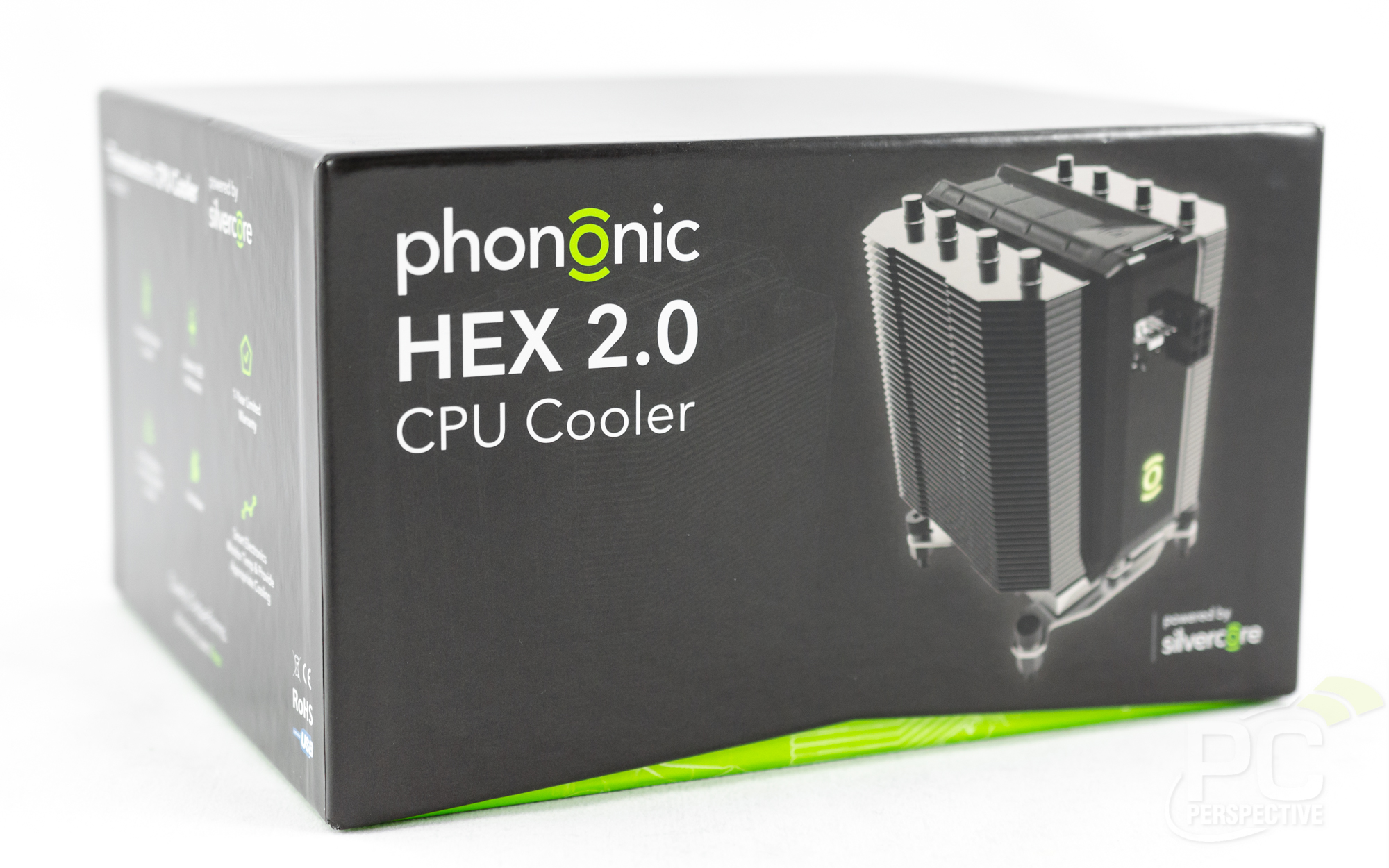 Your investment certainly buys a premium packaging experience, as the HEX 2.0 arrives in as fancy a box than just about any computer component I've come accross. 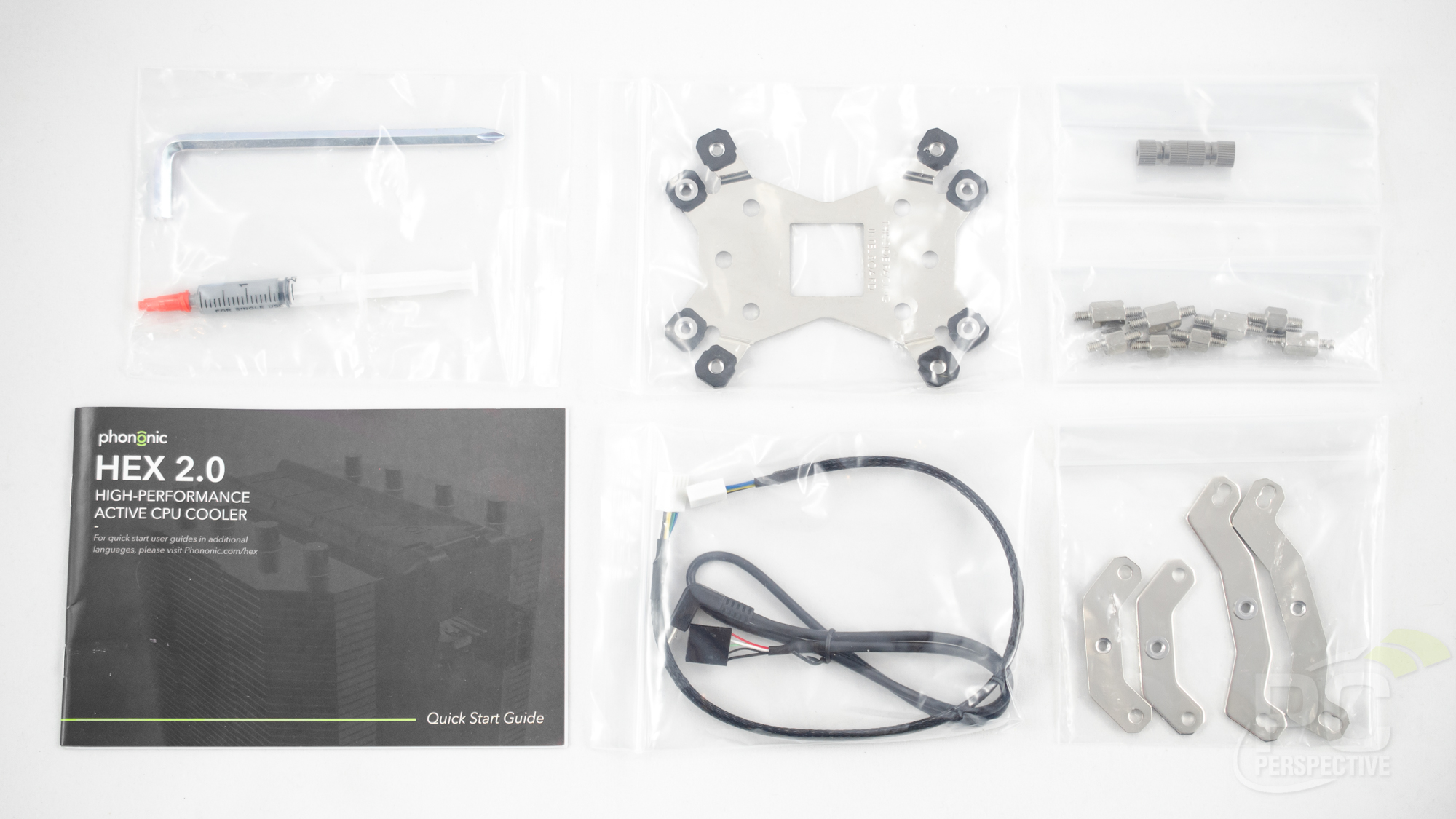 The included accessory package is complete, and well organized. 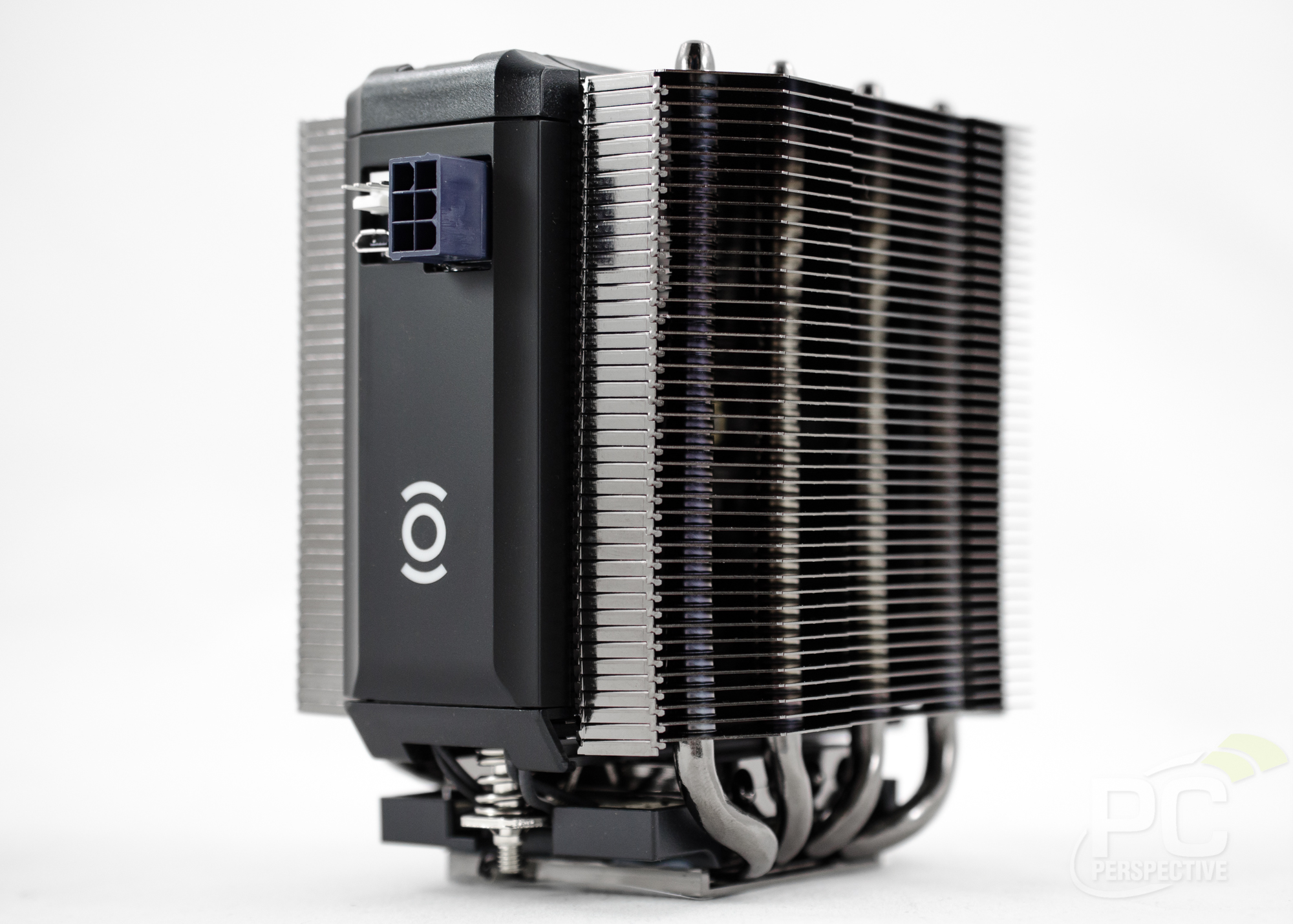 The cooler is an impressive piece of hardware, and feels very hefty and well made. We'll go over the design in closer detail and check out the install process on the next page.

Need to tame your i7? 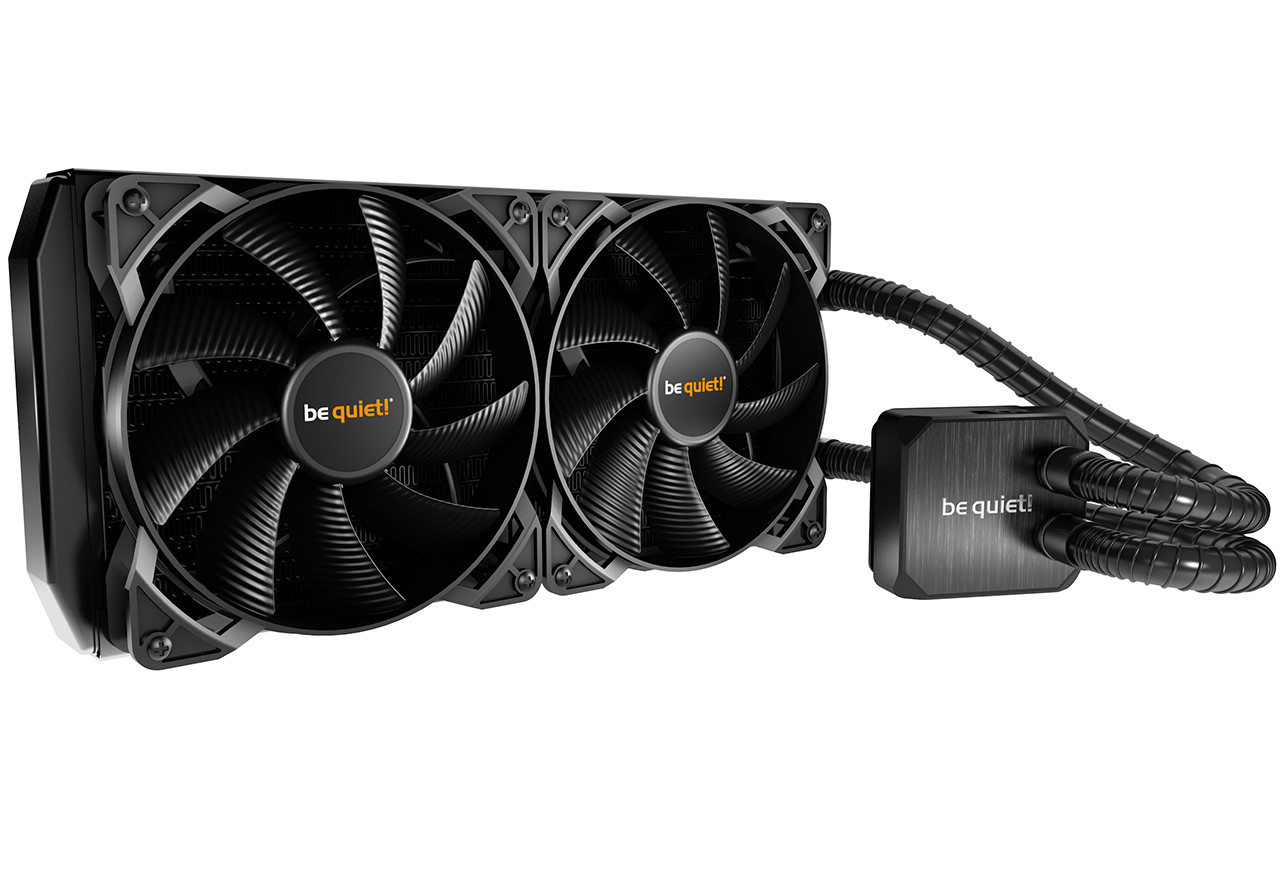 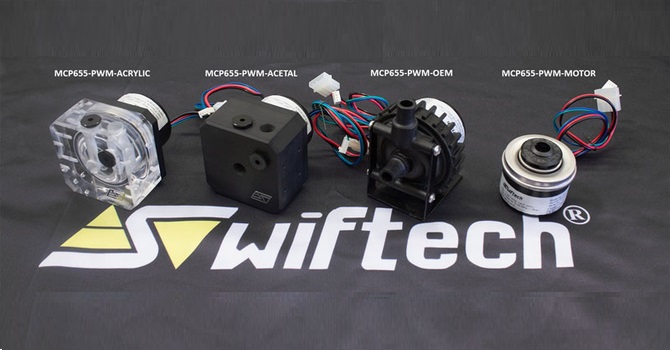 Swiftech is here to Pump!