The birth of a new forum (and a mod too) 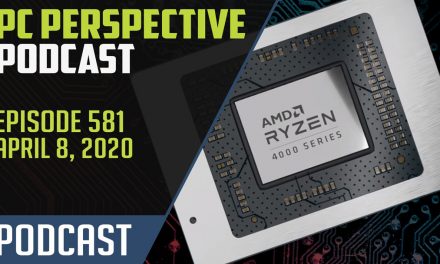