This story at The Register raises more than a few concerns, the first of which being that Dragos, the industrial cybersecurity firm which detected the infection called it crimeware.  This is a lovely term for the media to try to explain why computer security is important but carries little valuable information for those wondering exactly this breach entails.  We are all well aware that malware and viruses are used for criminal purposes; not for the benefit of the users who get infected.

It gets better, the infected code was first detected in 2013 and was flagged a false positive.  This infected software has been installed on the Siemens programmable logic controllers of at least 10 industrial plants and in some cases for at least four years.  The insecurity of Internet of Big Things is much scarier than the issues with the IoT, a hacked camera can ruin a person or families day, a hacked power grid has ruined the day of entire countries.

"The cyber-nasty is packaged as software to be installed on Siemens programmable logic controllers (PLC), we're told. At least 10 industrial plants – seven in the US – were found running the infected software, a study by industrial cybersecurity firm Dragos claims." 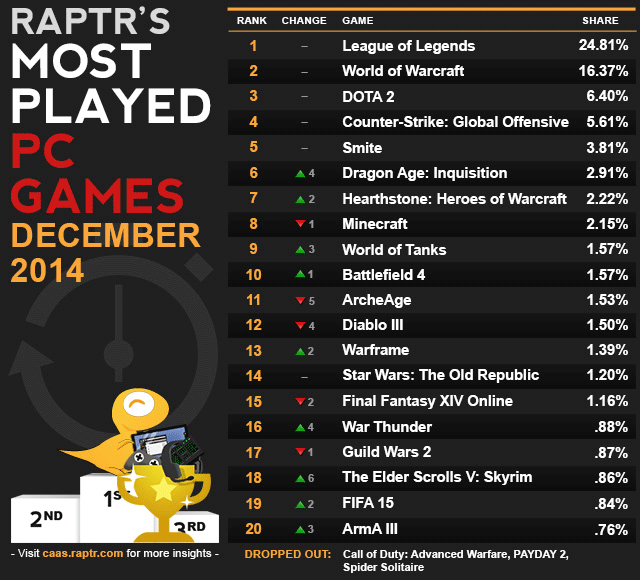