The latest graphics driver from AMD, Radeon Software Crimson ReLive 17.4.4, aligns with yesterday’s release of Warhammer 40,000: Dawn of War III. They claim that, when the update is applied to an 8GB Radeon RX 580, users could see a performance gain of up-to 7% under certain conditions (when compared to 17.4.3).

The driver was re-released on April 27th, with the new installer no-longer adding a desktop shortcut to join the Quake Champions beta. I haven’t seen it personally, but OC3D claims that the shortcut pointed to a bit.ly link. I can see why users would be upset; AMD should have added an option in the installer that says something like, “Would you like to check out the Quake Champions beta? Yes, No, Create a Desktop Shortcut for Later” rather than just add stuff to the system. That said, a desktop shortcut is as benign as you can get, and I can also see why AMD wouldn’t think much of it.

That issue aside, the driver also fixes several bugs. One notable entry is, for users with an HDR-compatible display, Mass Effect: Andromeda will now display the correct colors under Windows 10 Creators Update. The most severe fix seems to be for RX 550 users, where the GPU would hard-lock a system after “long periods of time” since the last reboot. It sounds like those users should update to 17.4.4 as soon as convenient. 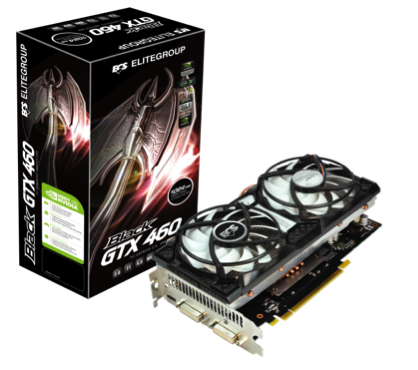