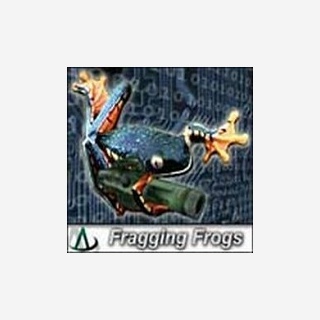 The Fragging Frogs' VLAN 15 was a success, wrapping up early Sunday morning as the final golfers headed for the 19th hole.  At its peak we had over 50 people on simultaneously, with 70 unique participants joining throughout the event.  There were over a dozen games played, from newer releases such as Rocket League, Ghost Recon Wildlands and Escape from Tarkov through classics like TF2 and UT2K4 as well as some games only the truly odd can love like Dino D-Day.

Prizes included four motherboards, a cooler, a case and a keyboard which have all featured in reviews here at PCPer as well as a Ryzen 7 1700 straight from AMD.  You should drop by the forum thread to pass on your appreciation of the contributions mmettin, Brandito and of course Lenny, without whom these events would not be possible.

Hope you had fun at VLAN 15, if you didn't make it this time we hope to see you for the next one! 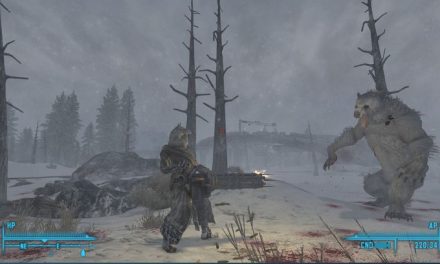 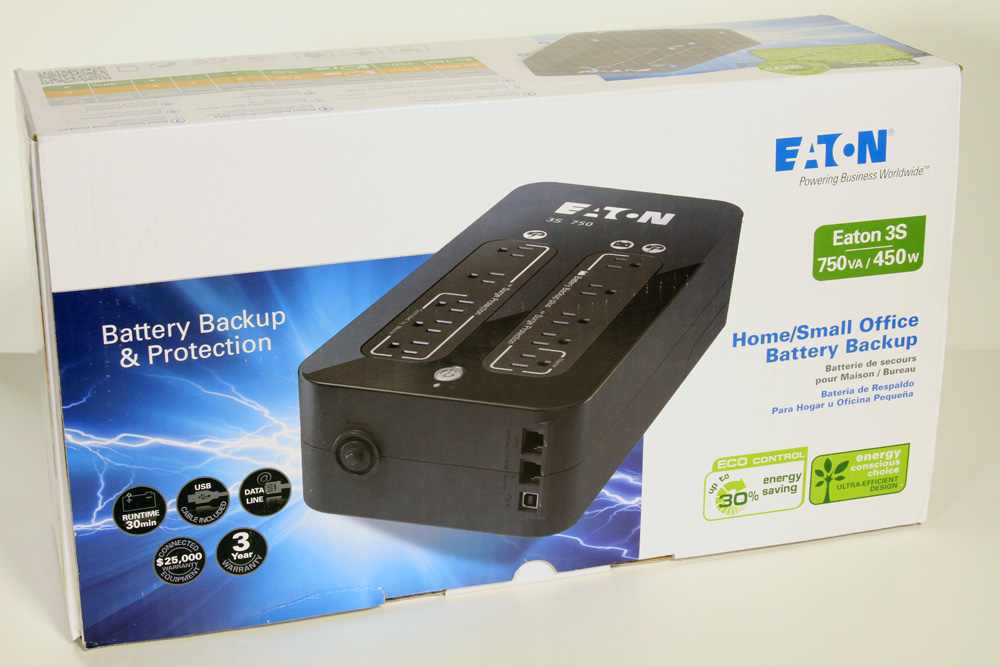