I knew him; IDF, a fellow of infinite jest, of most excellent fancy 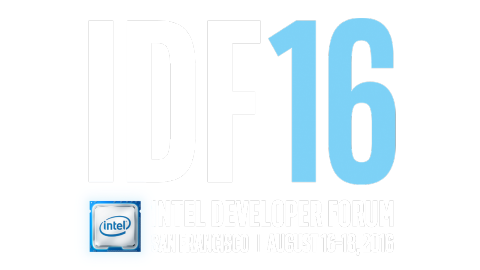 It is not a post-PC world but it is now officially a post-IDF world as Intel announces they are too diverse to host such a PC-centric conference.  It was 20 years ago today that the first IDF was held in Beijing and Intel announced some time ago the cancellation of this years event in China, however until today they had still planned to hold their scheduled event in San Francisco.  The rationale offered is Intel's expansion into FPGAs, Optane storage, IoT devices, wireless communications and other fields pushes them beyond the scope traditionally represented at the IDF.  Why cancellation of the event in preference of broadening the scope is not explained in their announcement.  Ars Technica has related links here.

"While the company earlier said that it would not have a Chinese event, the San Francisco IDF was still being planned, albeit with a "new format," in the early months of 2017. It appears now that this 'new format' is in fact 'non-existence.'" 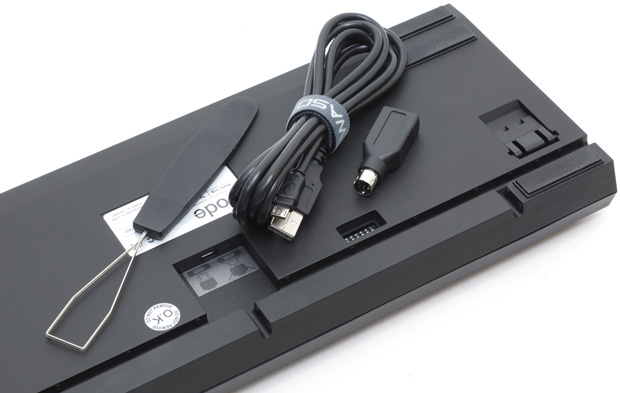 When your Brown bottoms out too easily, WASD Keyboards CODE with Cherry MX Clear

The skies are not clear

Zen and the art of product cycle maintenence