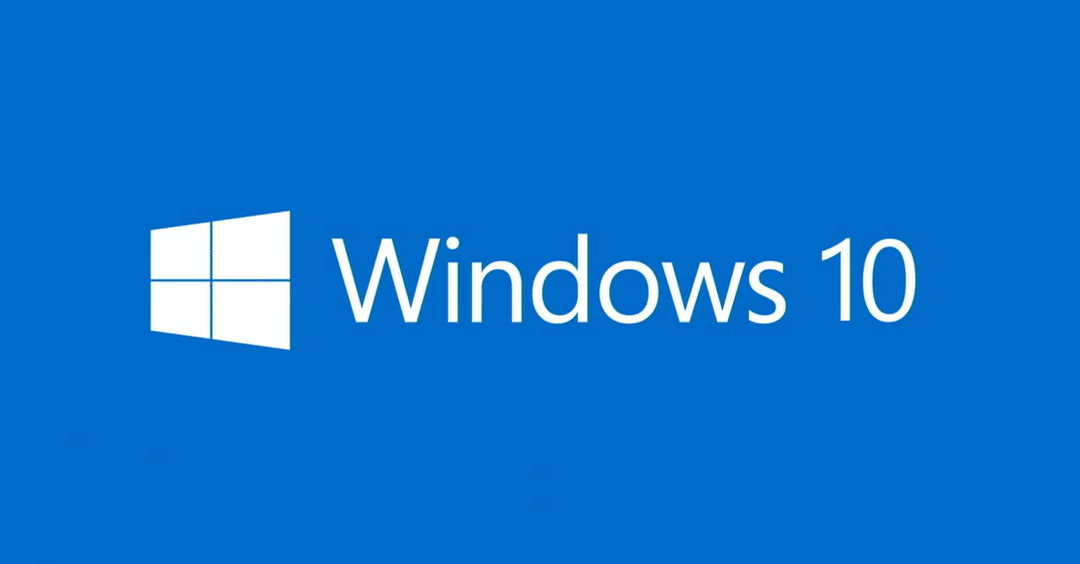 Pre-release builds of the next major update to Windows 10, planned for the September time frame, give or take, introduce a new power management feature. Starting with Intel’s sixth-generation Core processors, with support for other vendors planned in the coming months, Windows 10 will be able to prevent background apps from forcing high-power states. This will keep the CPU at a voltage and frequency that gets more work done per watt, even if it takes a little longer, which should result in longer battery life.

There will be (and currently is) an override available for end-users, as well as an API for developers to suggest which processes can be throttled, and under what circumstances. This entire feature will also be disabled when the device is plugged in. I wonder if we’ll see that characteristic change a little in Windows Server, though, since it might be useful for data centers to throttle some maintenance tasks to cut down on the power and cooling bills for their many, many machines. Currently, it’s designed for battery life.

You can play around with this feature in the new Insider build, but, again, not while plugged in. 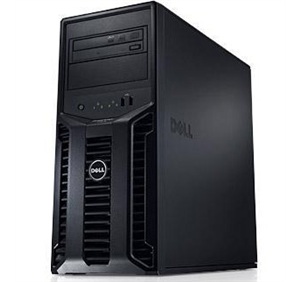 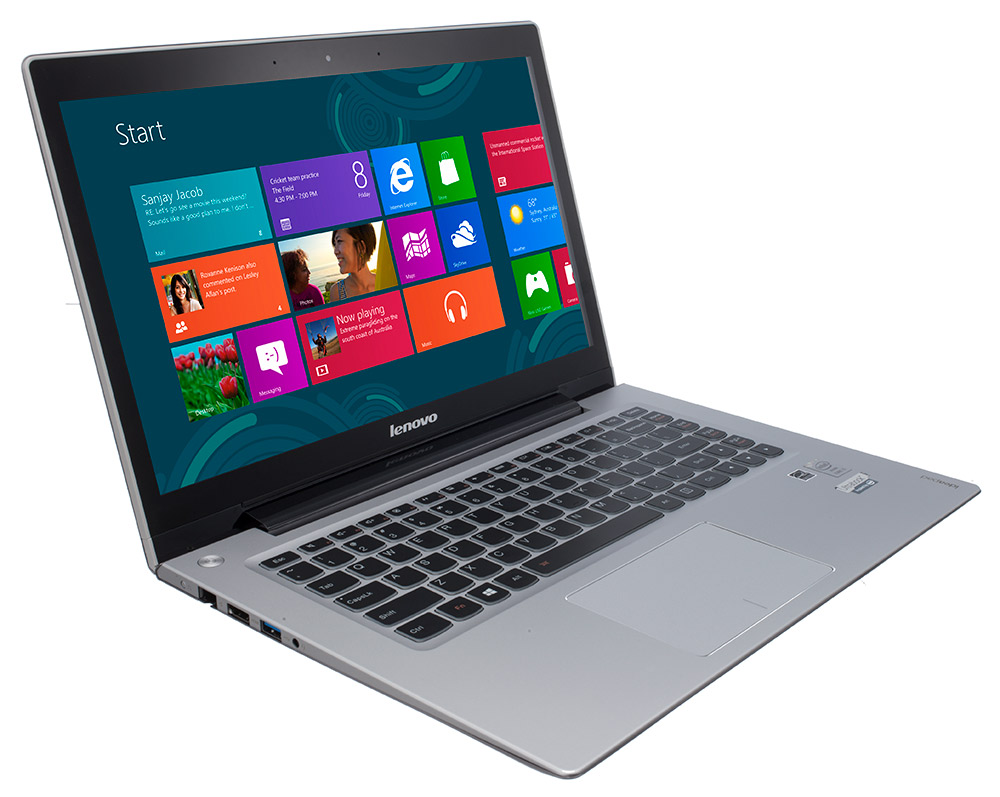 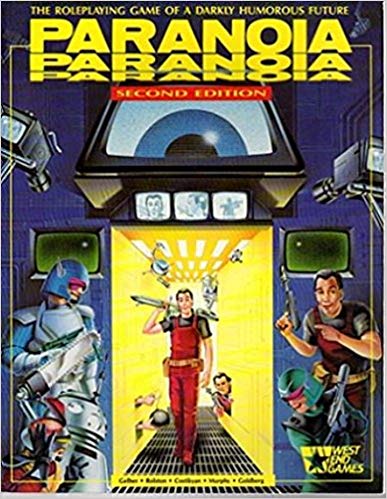