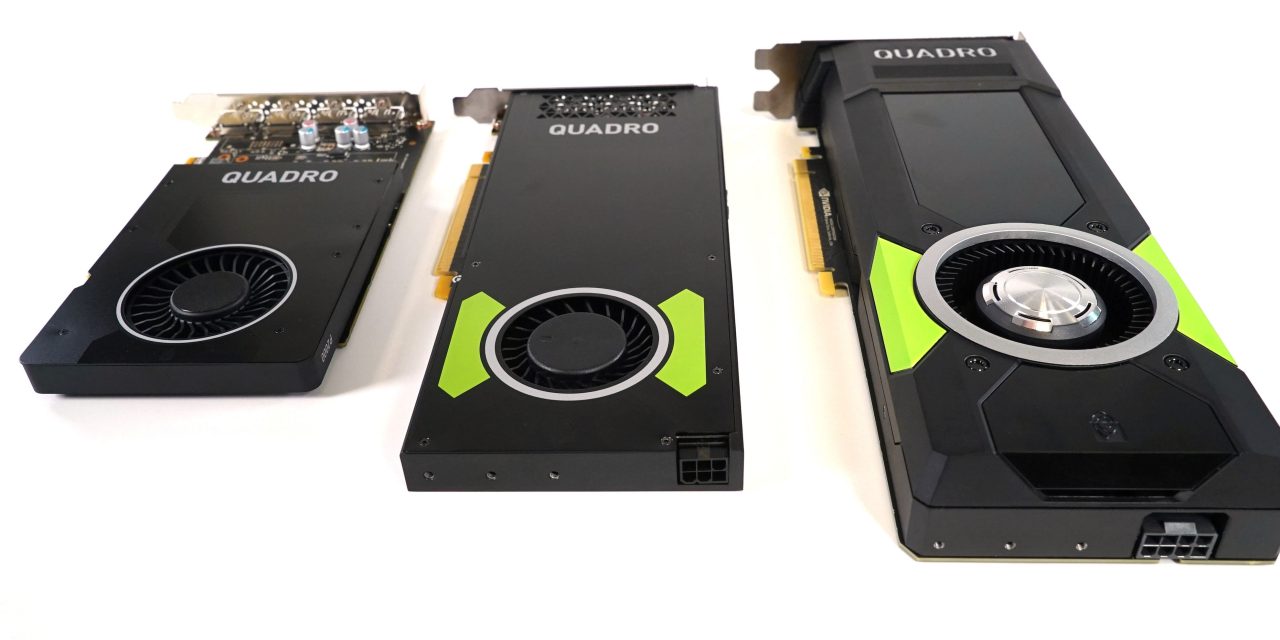 We take a look at the latest NVIDIA Quadro graphics cards!

Since the launch of NVIDIA's Pascal architecture with the GTX 1070 and 1080 last May, we've taken a look at a lot of Pascal-based products, including the recent launch of the GTX 1080 Ti. By now, it is clear that Pascal has proven itself in a gaming context.

One frequent request we get about GPU coverage is to look at professional uses cases for these sort of devices. While gaming is still far and away the most common use for GPUs, things like high-quality rendering in industries like architecture, and new industries like deep learning can see vast benefits from acceleration by GPUs.

Diving deep into the technical specs of these Pascal-based Quadro products and the AMD competitor we will be testing,  we find a wide range of compute capability, power consumption, and price.

The astute readers will notice similarities to the NVIDIA GeForce line of products as they take a look at these specifications.

The Quadro P5000 however, has identical shader count and clock speed as the GTX 1080 but with double the memory capacity, typical of professional graphics cards that are often working on much larger datasets. 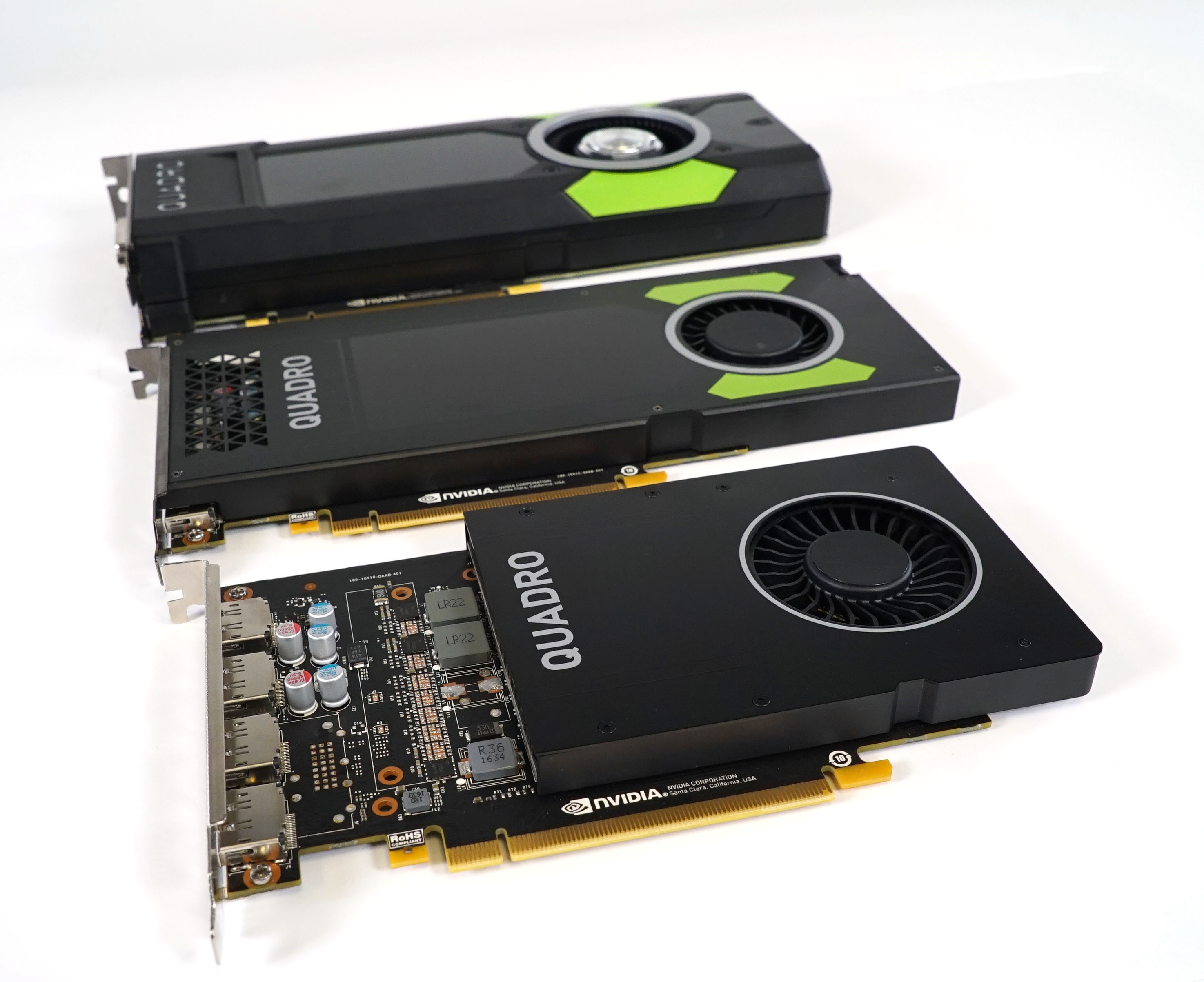 Taking a look at the physical layout of these Quadro cards, we again see the clear product line delineation. 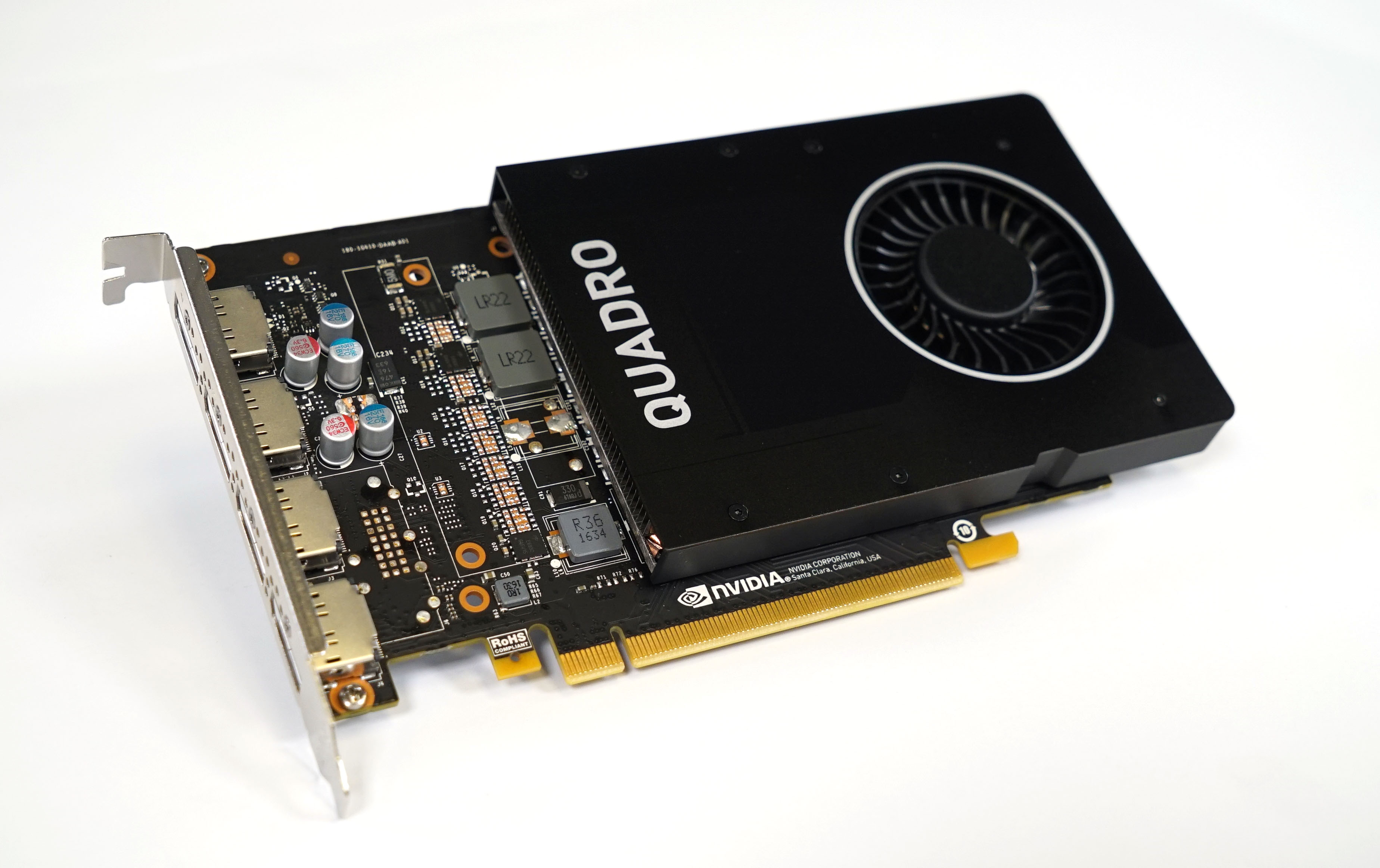 The Quadro P2000 is a smaller video card than we usually take a look at. With a single-slot design and a length of just under 8", the tiny cooler and fan work to dissipate the maximum of 75W that this card can draw. Along the back of this single slot card, you find four full-size DisplayPort connectors, enabling up to four simultaneous displays to be run at the same time. The 75W TDP of the Quadro P2000 means that is completely bus powered, with no external power connection. 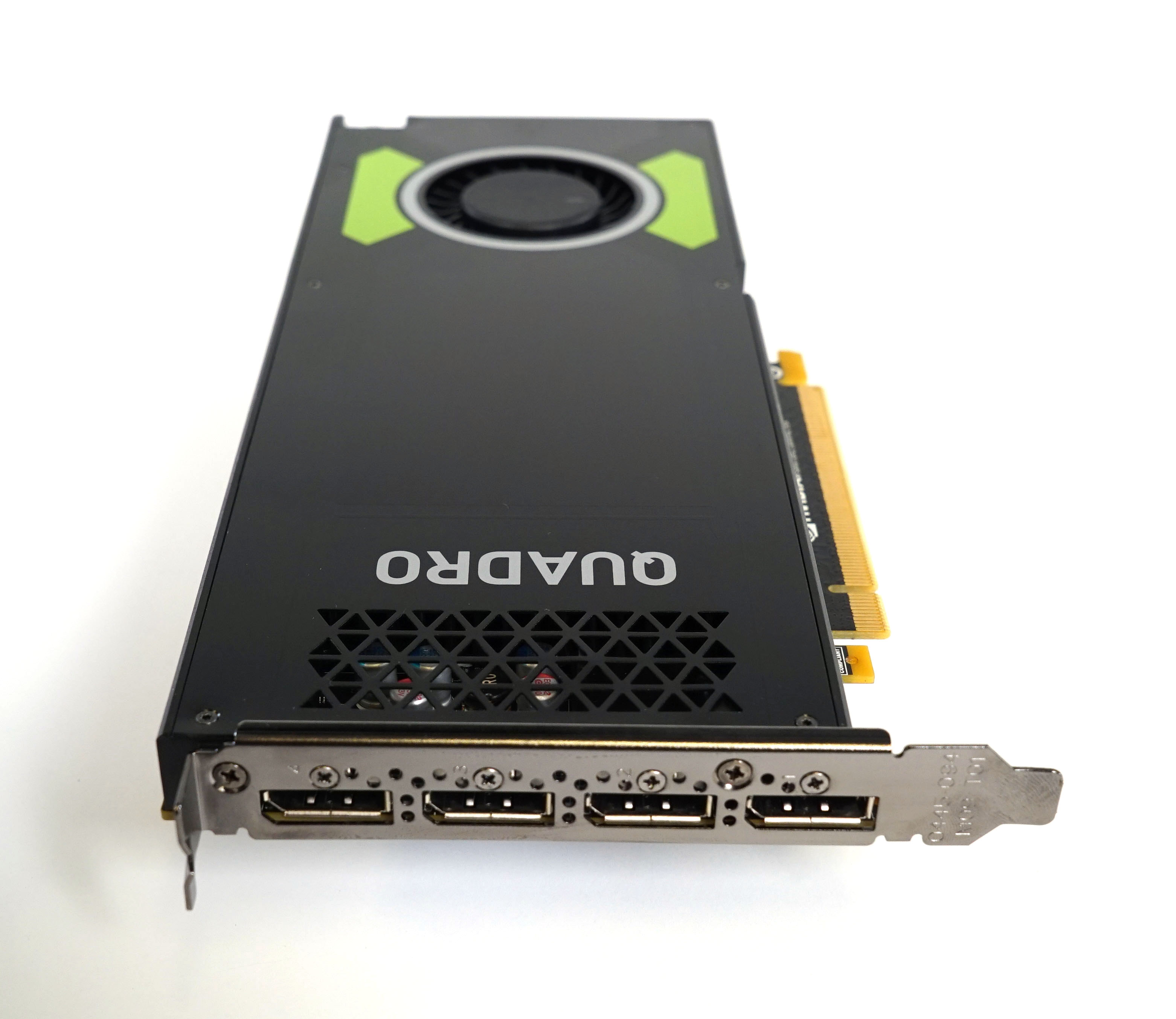 As you might expect, the Quadro P4000 is a longer video card than the P2000 coming in at 9.5". However, with specifications nearing the GTX 1070, I was surprised to see just a single slot cooler on this card. The blower-style cooler on this card exhausts through small vent holes on both the cooler and the backplane near the back of the cooler. This enables the P4000 to fit into smaller form factor workstations which you might be more likely to find in enterprise, as opposed to the mid or full tower gaming chassis that a product like the GTX 1070 is targeting. 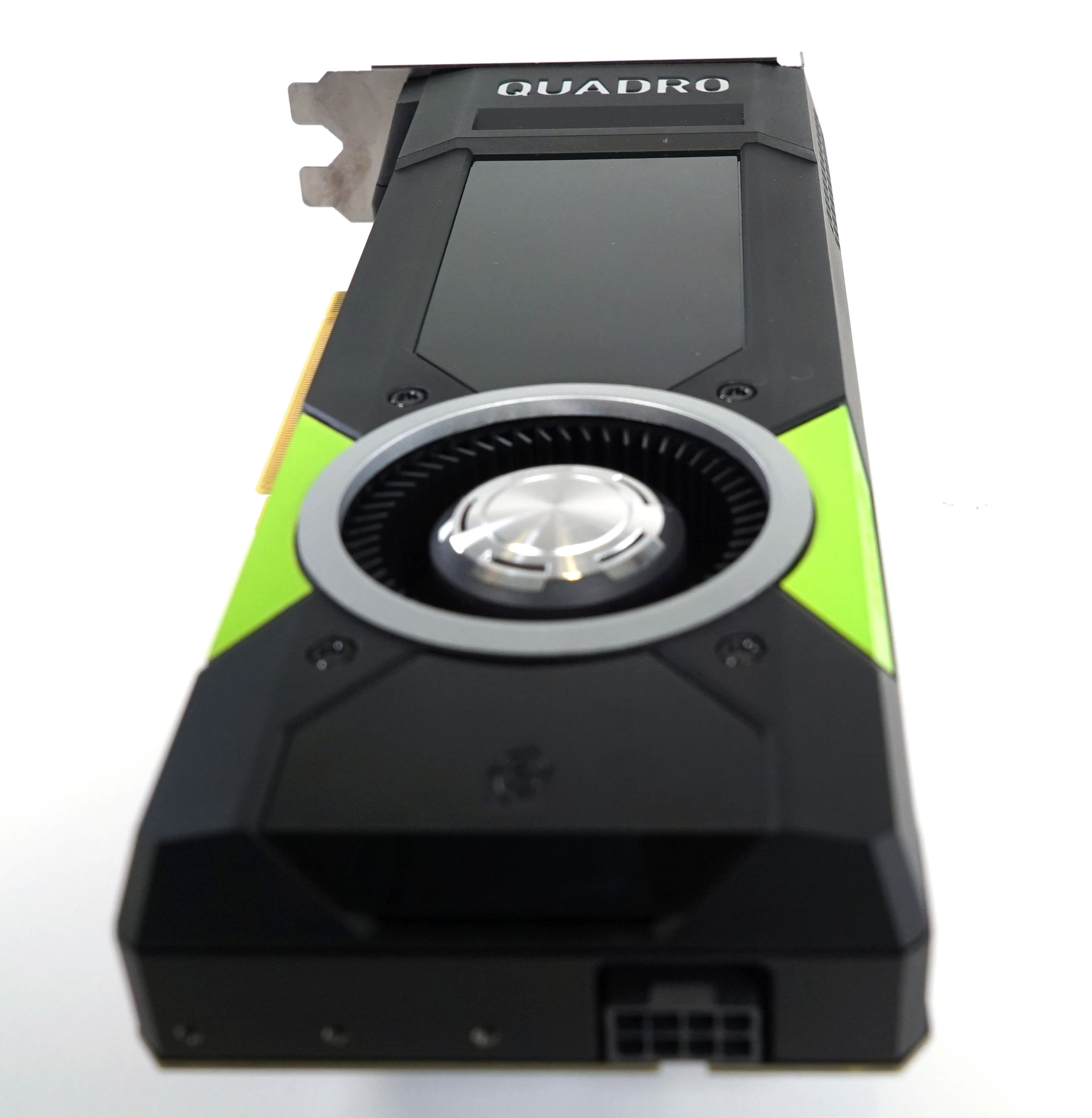 Finally, we have the Quadro P5000 in a familiar looking form factor. You'll probably recognize the similarities between the design of the P5000 and the GTX 1080. As they share the same GPU, this is no surprise. However, the video outputs are a bit tweaked from the consumer GPU. Here you'll find 4 DisplayPort connectors and one Dual-Link DVI connector. 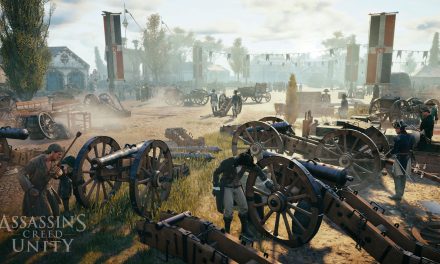 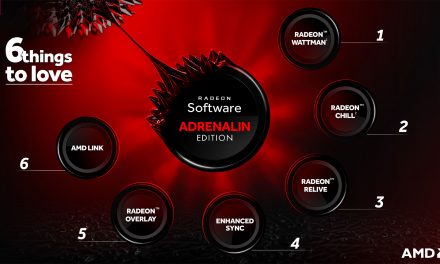 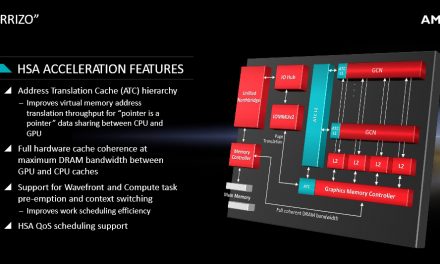