Can headgear ever be cool 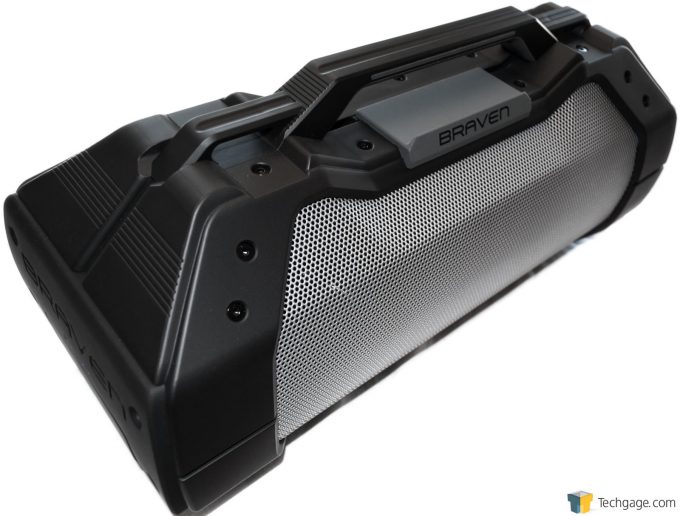 No that is not a toolbox, it’s Braven’s BRV-XXL portable speaker