Starting with how the new Radeon RX 580 compares to the RX 480, there isn’t much to write home about. In our testing, the slightly higher clock speeds of the RX 580 give us anywhere from 1-7% better average frame rate without affecting the clock speed stability in any negative way. As we stated up front in this story, the RX 500-series cards are NOT meant to be part of any upgrade from the RX 400-series as the performance they provide is nearly equivalent. Compared to older generation cards though, the RX 580 still becomes the best option from AMD to move into higher quality 1080p and 1440p gaming. If you are reading this on a Radeon R9 380 or older, and AMD runs in your blood, the RX 500 cards are now the best mainstream card to move to. 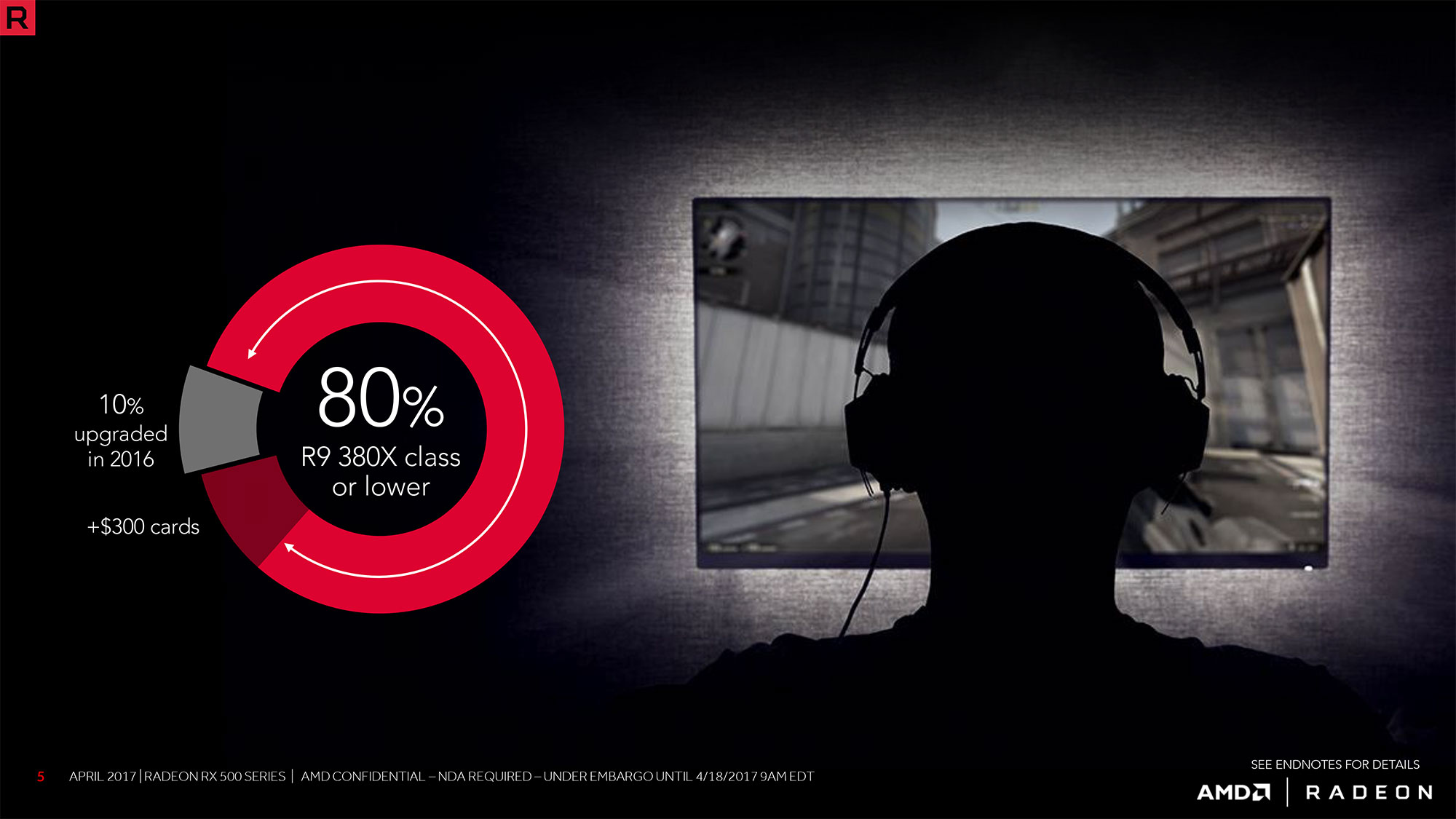 The performance comparison to the GeForce GTX 1060 6GB card doesn’t change much from the original outlook we had last year. The NVIDIA GP106 Pascal GPU offers better performance in the majority, but not all, of our tests. In Grand Theft Auto V the GTX 1060 is up to 19% faster, in Dirt Rally it’s up to 13% faster, 9% faster in Fallout 4, and 5% faster in Rise of the Tomb Raider. In Hitman and The Witcher 3, the GTX 1060 is slightly behind or dead even with the new Radeon RX 580. At the same exact price point, this gives the NVIDIA card the edge if we look simply at performance per dollar metrics. Though AMD has gained ground since the initial GTX 1060/RX 480 battle began, I still give the nod to Pascal here.

This one is interesting: the Pascal GP106 GPU is clearly leaps and bounds more energy efficient at these performance levels compared to Polaris. In my direct graphics board testing the NVIDIA card provides equal or better performance while using 80 watts less power, a 66% decrease compared to the 200+ watts of the MSI RX 580 Gaming X. While not all RX 580 cards will be overclocked or draw as much power as this MSI model, AMD has reiterated that it expects the vast majority of the RX 580 cards to be overclocked out of the box. 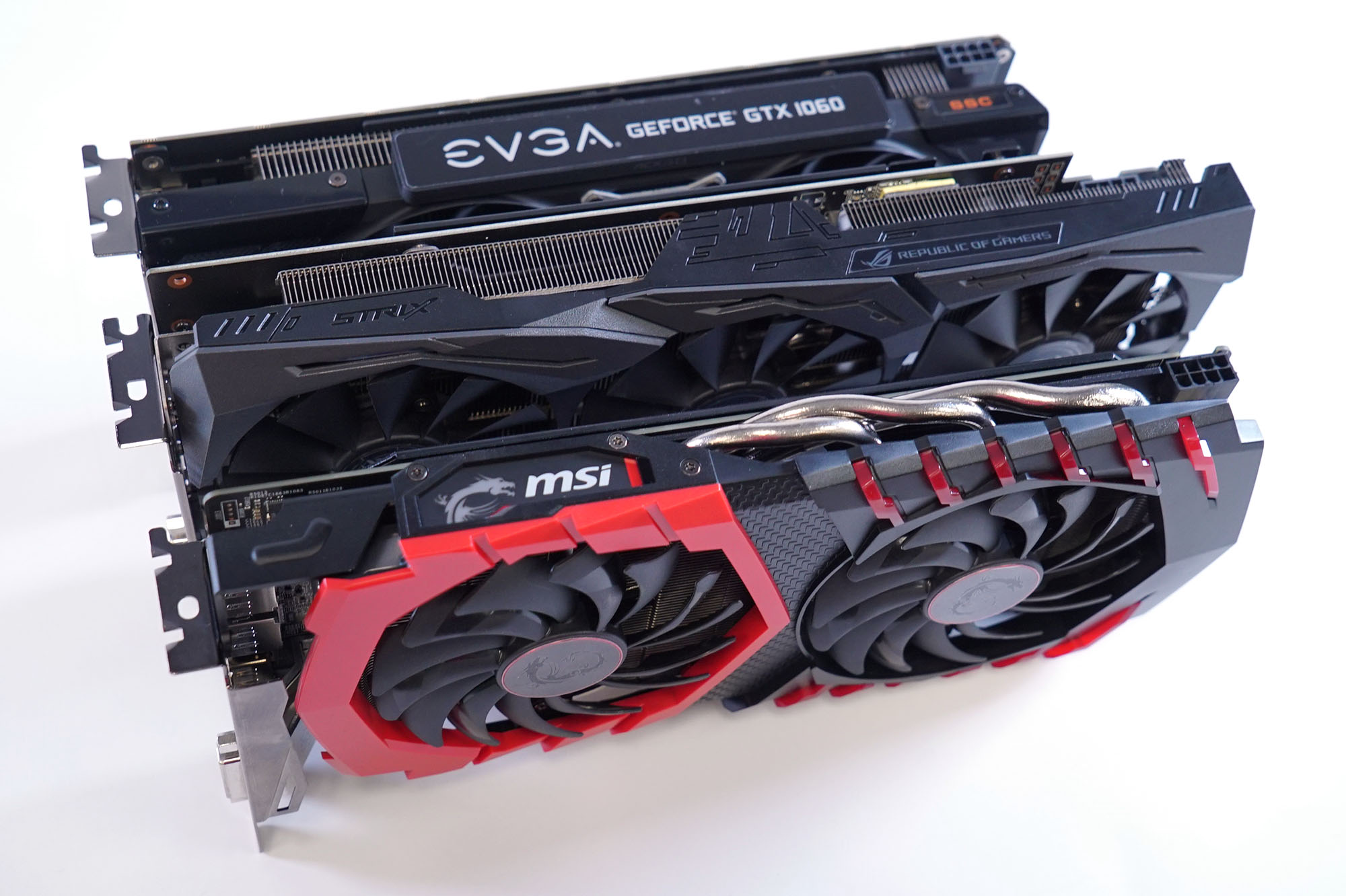 Considering the power concerns we saw with the RX 480 launch, this move makes sense from AMD. Rather than pretend that Polaris can meet the 150 watt power limit that is somewhat sacred for mainstream graphics cards (needing just a single 6-pin connector), just let it all hang out and let the reference design go where it needs to go. With a rated TDP of 185 watts and an 8-pin connector standard on the RX 580, AMD has given up trying to compete with NVIDIA here – the GTX 1060 is world’s more efficient and that’s just how it’s going to be. Instead, AMD is encouraging vendors to use as much as power as they see fit in hopes that it can bridge the performance gap between the RX 580 and the GTX 1060 6GB.

The Radeon RX 580 will live a complicated life. One side of the fence will forever see it as only the rebrand of the Polaris-based RX 480 cards released in the middle of 2016 while another will see it as a very mild upgrade and replacement for a series of cards that got AMD and the Radeon brand back into the competitive cycle. In many ways, both are correct. Don’t be confused by the numbering scheme – this could have very easily been called the “Radeon RX 485” and offered the same differentiation factors and performance improvements and we would have all been satisfied. But the naming decision aside, the RX 580 (and the rest of the 500-series) will offer users slightly better performance than the RX 400-series equivalent, at the same price points. And because AMD isn’t trying to pull a fast one on any of us by telling us how great and amazing the RX 580 is compared to the RX 480, I’ll give them a pass. If you were looking at the RX 480 yesterday, you should be looking at the RX 580 today. 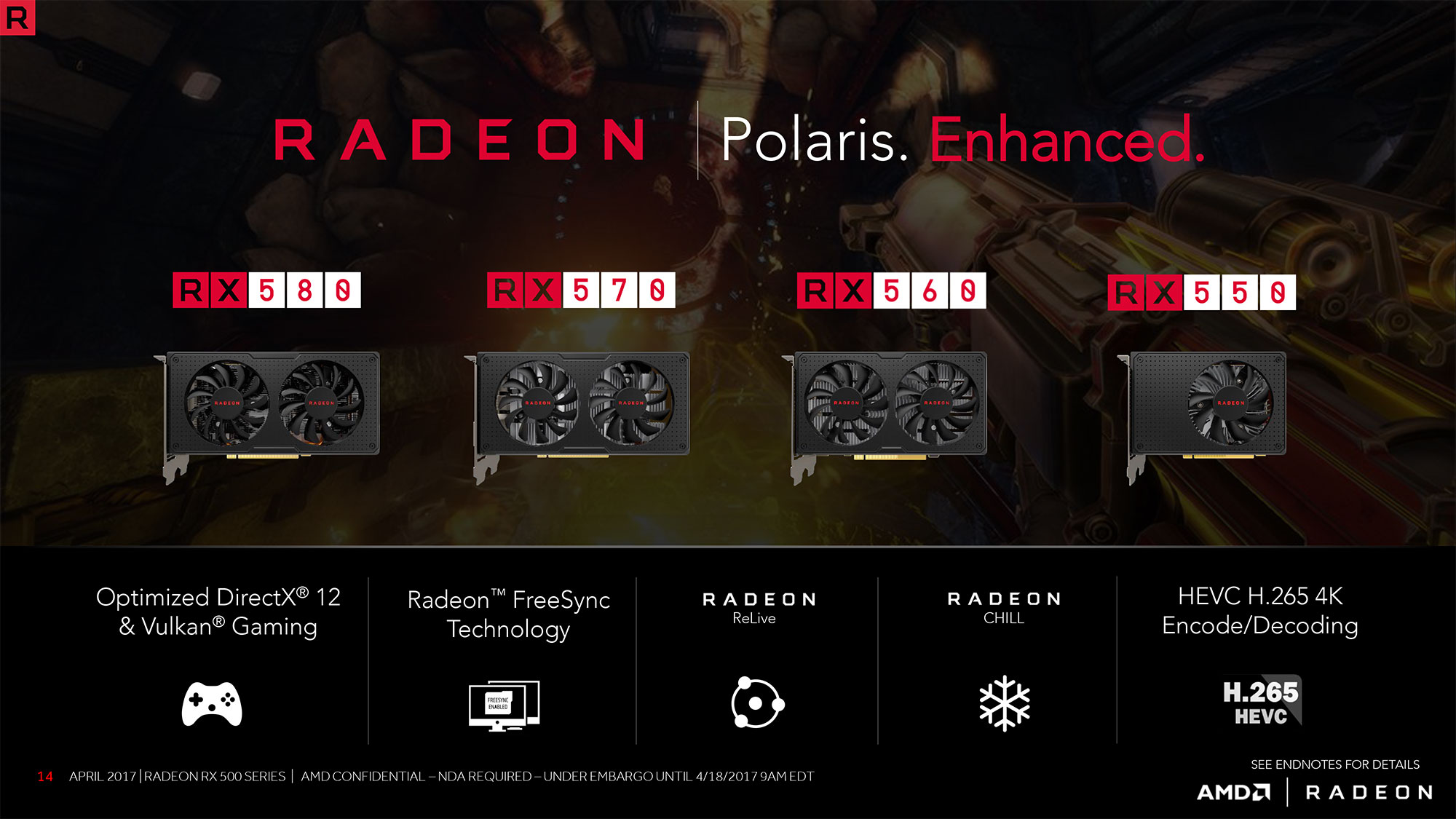 AMD still has other battles ahead and in reality, the Radeon RX 580 doesn’t do much to change things. NVIDIA has a full line of Pascal-based GPUs on the market, from the GTX 1050 to the GTX 1080 Ti to cover the widest range of price segments possible. AMD still hasn’t seen anything interesting over the $250 mark in a LOOONNNGG time and the RX 500-series doesn’t seem like it will change that. The RX 580 and its family of products will help to sustain Polaris for 2017 as a competitive solution in the GPU market, but AMD is in desperate need of more than a refresh. It needs innovation and a way to compete directly with NVIDIA. 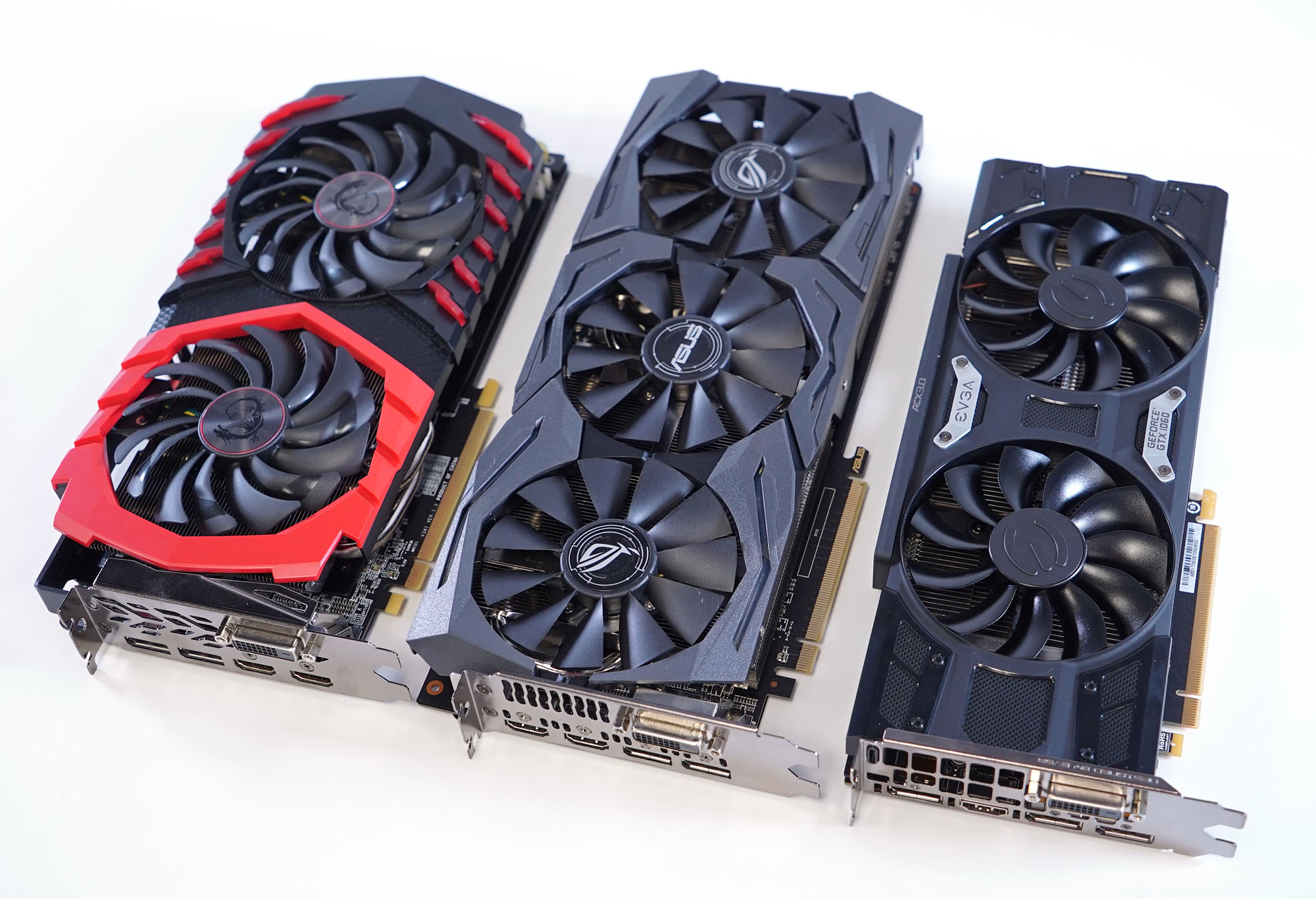 Enough with the console talk now AMD – let’s get to the good stuff. 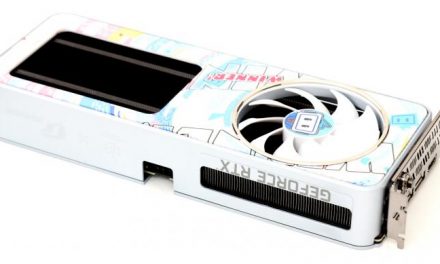