While Twitch had quite a large lead as a streaming service, it had a fairly large gap between its regular creators and their “Twitch Partners”. If you weren’t a Twitch partner, you couldn’t directly monetize your stream, guarantee that your stream would be transcoded, and so forth.

That isn’t changing, but they are introducing an easier to obtain, middle tier that will have some, but not all, of the Partner perks. “Twitch Affiliate” is this middle-ground, and, while it is invite-only, it is open to pretty much anyone who intends to stream on a regular basis. Specifically, the threshold is about 500 online minutes in a month, spread out over at least seven days, and an average of at least three viewers at the same time; you will also need at least 50 followers. If you stream a few times per week, this is not a very high bar, but it’s still not automatic.

I should note that Twitch will only consider the previous 30 days, rolling.

The goal of this new tier is to provide some support for streamers, as they try to find their on-ramp to being a Twitch partner. At first, only the (relatively controversial) “Bits” system will be available for monetization, but other revenue streams, like video ads, should follow. Also, while you’re not guaranteed to receive video transcodes, Affiliates get priority access to whatever is left over from the Partners.

Personally, I’d like a guarantee that transcodes would be available, because I don’t want to occasionally alienate some viewers by sending Twitch too high of a bitrate for the, let’s say even just 10% of the time, that lower-quality versions would be unavailable. It still puts pressure on me to lower the quality that I send Twitch, which will often result in worse VOD quality. (I realize that you can use multiple encodes… and I currently do… but certain things, like frame rate, need to be consistent – at least with the current version of OBS Studio.)

Twitch should begin to contact eligible streamers soon, and will continue rolling in new users as they become eligible. Even then. it's not an immediate, automatic thing, though. 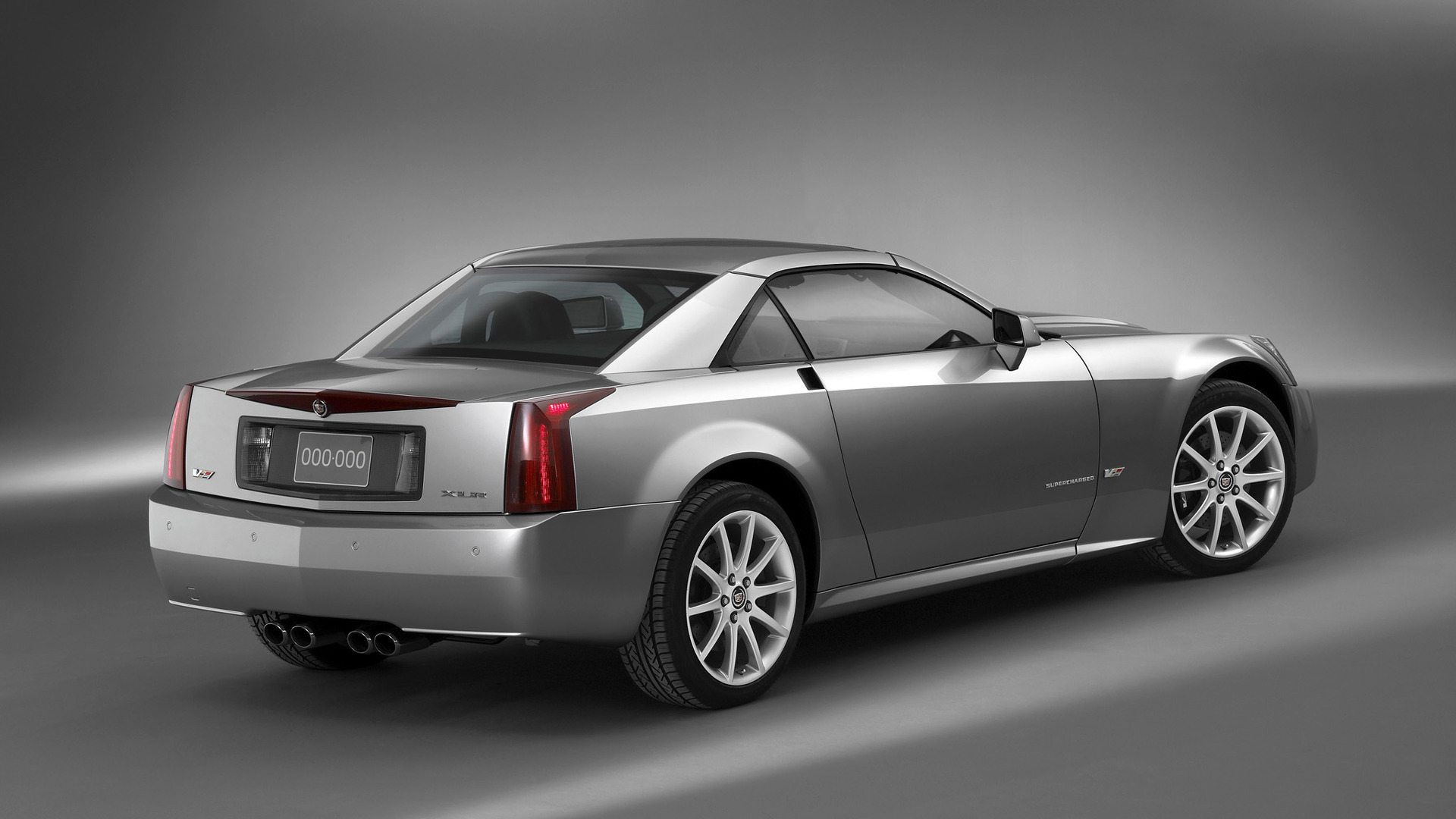 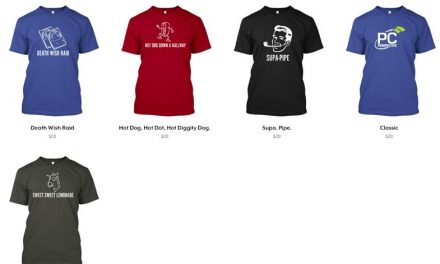 Microsoft Hardwear … You Call That Schwag?