What have we here?

How well does Apple’s controversial notebook work as a PC?

The latest iteration of the Apple MacBook Pro has been a polarizing topic to both Mac and PC enthusiasts. Replacing the aging Retina MacBook Pro introduced in 2012, the Apple MacBook Pro 13-inch with Touch Bar introduced late last year offered some radical design changes. After much debate (and a good Open Box deal), I decided to pick up one of these MacBooks to see if it could replace my 11" MacBook Air from 2013, which was certainly starting to show it's age.

I'm sure that a lot of our readers, even if they aren't Mac users, are familiar with some of the major changes the Apple made with this new MacBook Pro. One of the biggest changes comes when you take a look at the available connectivity on the machine. Gone are the ports you might expect like USB type-A, HDMI, and Mini DisplayPort. These ports have been replaced with 4 Thunderbolt 3 ports, and a single 3.5mm headphone jack.

While it seems like USB-C (which is compatible with Thunderbolt 3) is eventually posed to take over the peripheral market, there are obvious issues with replacing all of the connectivity on a machine aimed at professionals with type-c connectors. Currently, type-c devices are few and are between, meaning you will have to rely on a series of dongles to connect the devices you already own. 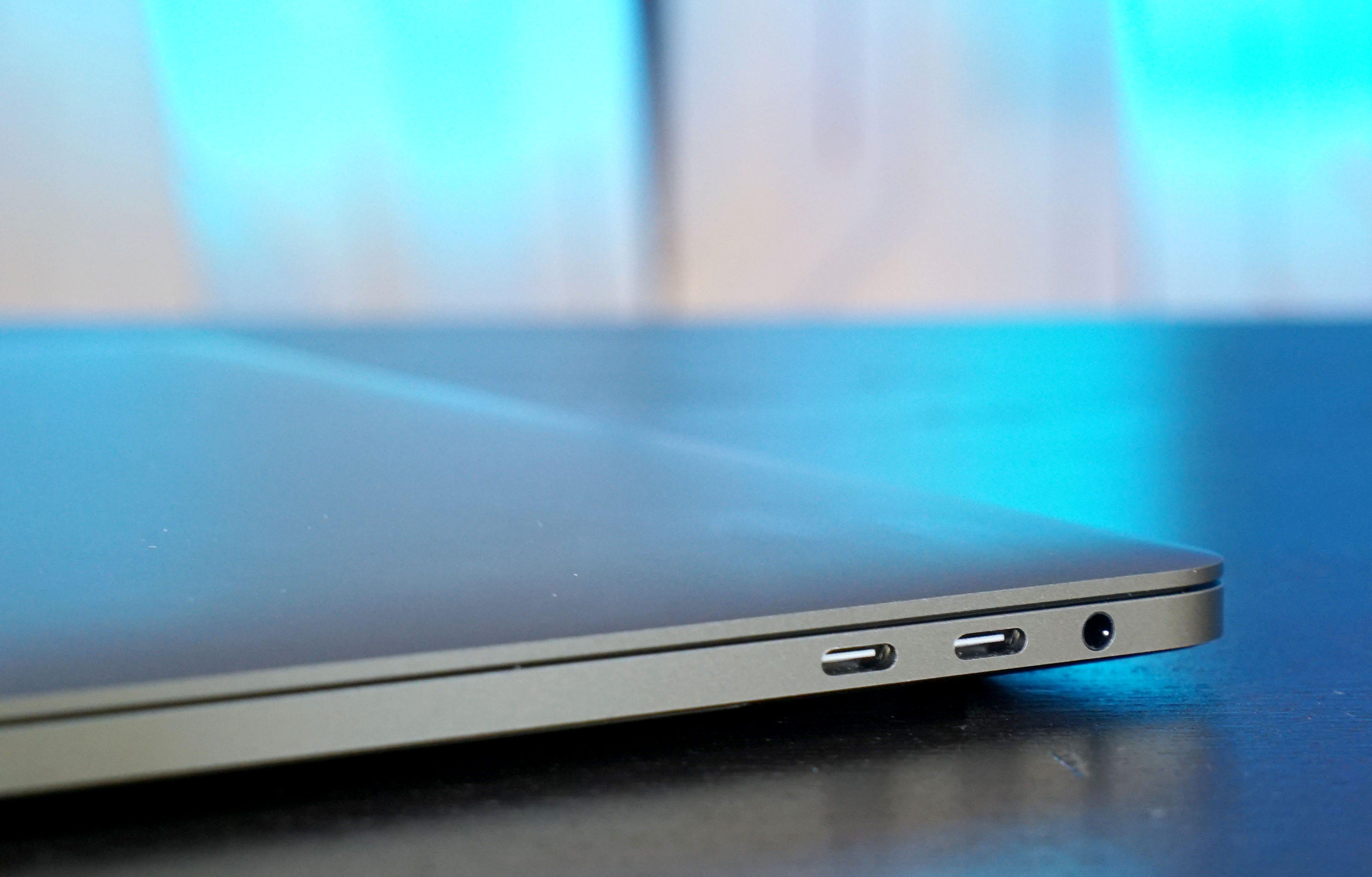 I will say however, that it ultimately hasn't been that much of an issue for me so far in the limited time that I've owned this MacBook. In order to evaluate how bad the dongle issue was, I only purchased a single, simple adapter with my MacBook which provided me with a Type-A USB port and a pass-through Type-C port for charging.

While I've been mainly using this laptop on the go and not on my desk at home where I would want to hook it up to a display, wired network, keyboard, and mouse, this adapter has been perfectly sufficient for me so far. I will say that if I were to do it again, I would get a more simple adapter which does not provide the usb-c pass-through. Through tasks like installing Windows in Bootcamp, benchmarking system performance, installing games to Steam (to an external SSD even), a single USB port has been sufficient.

I do plan on purchasing an adapter to leave at my desk at home for the aforementioned ports, but even those are reasonable in price and there are lots of competitive options on Amazon. This adapter from HooToo for example, provides all of the ports I would need at home, and when compared to more traditional docking stations is a decent value.

One advantage of the all Type-C design I have enjoyed which I alluded to earlier is the ability to charge from any port on the machine (finally you can plug your laptop into the left or right-hand side depending on where the wall power is in relation to you!), and the increasing ubiquity of type-c chargers. My eyes opened to the potential of an all type-c ecosystem when I plugged my MacBook charger into the new 2017 Lenovo X1 Yoga and vice versa with no issue. We are still far away from a type-c future, but I'm beginning to look forward to it more and more.

Past the connectivity, the other big change with the 2016 MacBook Pro lineup was the addition of the "Touch Bar." This touch-based OLED panel replaces the traditional Function Key row of the notebook and promises to provide context-aware controls for applications instead of the fixed-function F keys. This is likely my biggest complaint with the new MacBook Pro.

As has been discussed, the Touch Bar is essentially a separate device running with its own ARM SoC, interacting with the computer. Think of it as an integrated Apple Watch (it shares a lot of the same hardware.) This isn't necessarily a negative on its own, but the functional utility versus the monetary cost of integrating the Touch Bar into the notebook don't even begin to line up for me.

On Mac OS, the vast majority of applications don't take advantage of the Touch Bar, and even the applications that do (mostly applications from Apple themselves) don't seem to provide useful functionality. Not to mention that while Apple provides a Windows driver for the Touch Bar, it's limited to emulating the F-Keys and the normal Function keys (to control things like screen brightness and volume). It's laughable to see the expensive, highly-engineered Touch Bar acting as a worse version of a traditional laptop keyboard under Windows.

If Apple keeps with the Touch Bar idea (while reducing the cost), and more developers start to support it under Mac OS it has potential, but right now the concept is pretty dead upon arrival except for the Touch ID fingerprint sensor, which mostly functions as you would expect a fingerprint sensor to on a notebook.

Now that we've discussed the more controversial aspects of the new MacBook Pro, let's take a look at the system specifications and how it performs as a Windows PC.

Not your regular systems guide 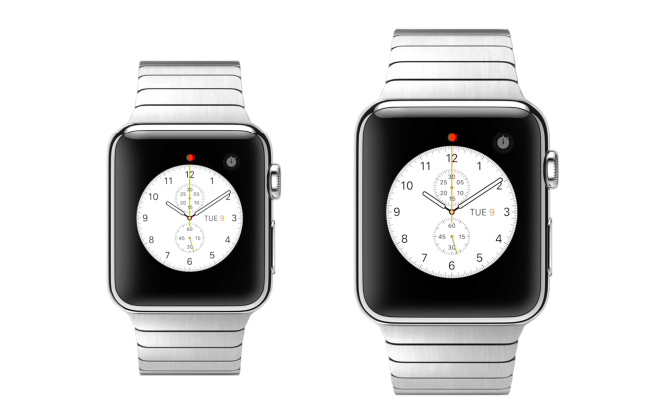