Beyond the quirks like the Touch Bar, and the exclusively-Thunderbolt connectivity, the MacBook Pro still shares a lot of the same hardware as a traditional PC laptop.

While we've only talked about the more controversial MacBook Pro with Touch Bar, Apple also released a more traditional 13" MacBook Pro in their latest lineup. This model retains a traditional keyboard layout with the function keys you'd expect but has other limitations. In fact, the reason I didn't go with this notebook instead of the Touch Bar version (which you may have already determined I'm not a fan of), is because of the hardware specifications.

In the $300 upgrade from the base MacBook Pro, you get a much faster processor and two additional Thunderbolt 3 ports. While this may not seem like a lot for the money, I think the value of having double the amount of connectivity will ultimately be vital for the lasting power of this notebook. The extra 900MHz boost on the CPU base clock speed is also a nice gain for longevity.

In all of these new MacBooks, we find some significant change to the input devices from the industry-changing trackpad and keyboard in previous MacBooks. 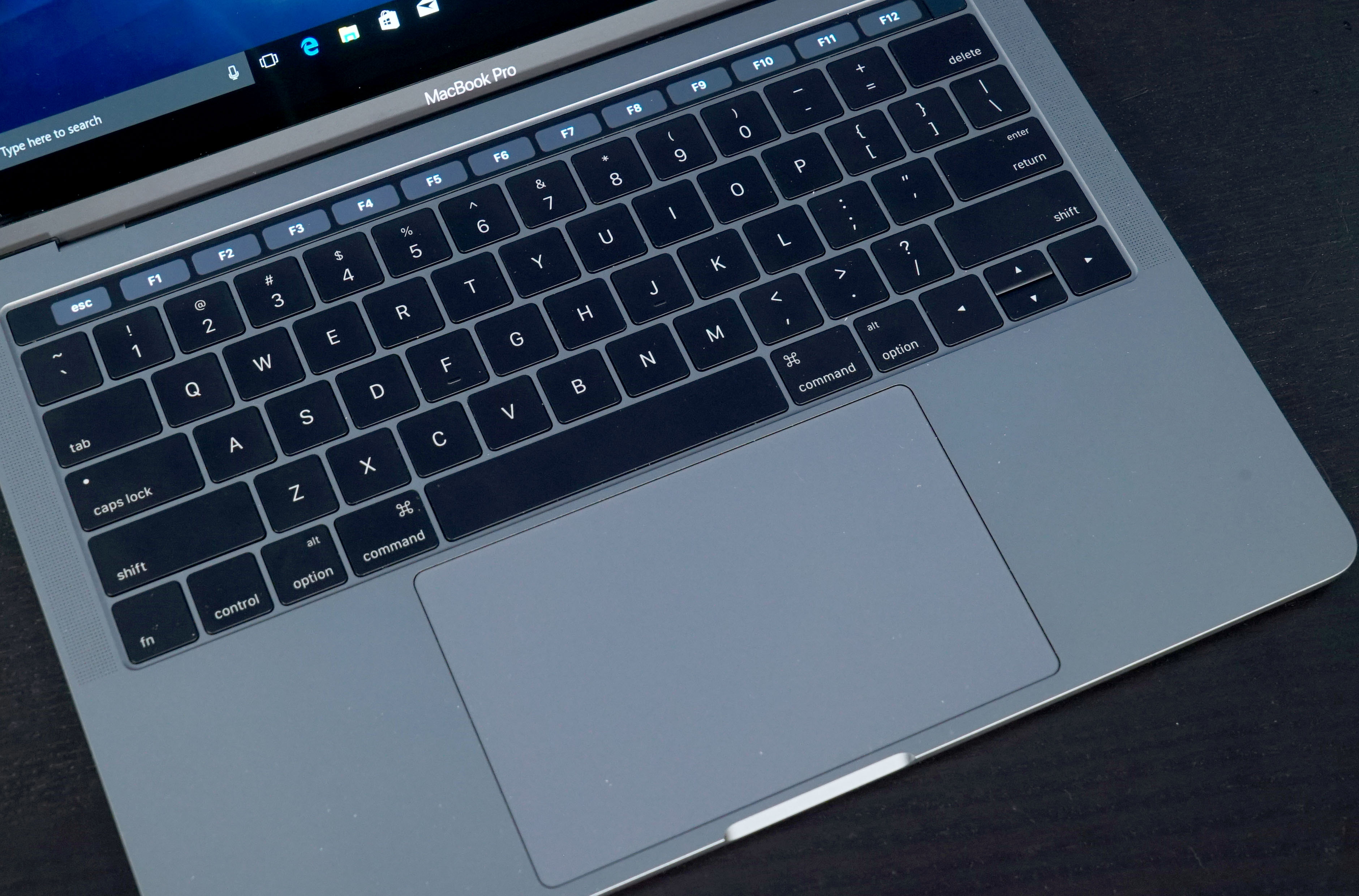 First, the trackpad has gotten a massive size increase from the previous iterations. In fact, this new trackpad is even slightly larger than the 5.5" touch screen on an iPhone 7 Plus. With a trackpad this large, palm rejection is a huge concern. This is one area where Apple's trackpads have always excelled, and continue to. The relative quality of palm rejection is the only remaining difference between a high-quality trackpad on a Windows PC versus a Mac (although I'll say some PC notebooks have been nailing this lately.)

The trackpad is still the Force Touch implementation found in the later revisions of the previous MacBook Pro design. In this design, the touchpad isn't physically clicking in, but rather uses haptic feedback to register a click-like motion. Surprisingly, this feels extremely natural, and like the physically moving trackpad implementation just without moving parts to potentially fail.

The keyboard has undergone major changes in this new model. Gone is the chiclet-style keyboard that Apple revived and popularized with the original MacBooks, and instead we find a new type of keyboard switch they are calling "Butterfly Switches." This switch design, originally found in the Core-M MacBook has undergone some changes for the larger MacBook Pro form factor. Apple claims these new key switches provide "4X more stability" and uniform activation across the entire surface area of the keycap.

It's hard to describe the actual feeling of this new keyboard. While it doesn't seem to have the greatest sense of tactility, I find myself to be quite accurate with it. Annoyingly though, these new keys seem to be pretty loud when pressed, which could be a potential issue for discreet notetaking.

The display on the 2016 MacBook Pro is also a nice upgrade. While the resolutions remain the same at 2560x1600 for the 13" version and 2880x1800 for the 15", both the brightness and color gamut of the displays have increased significantly. DCI-P3 color space is now found across both the Mac and iOS device lineups from Apple and provides much-improved color output from the traditional sRGB color space found on previous MacBooks and nearly all Windows notebooks. 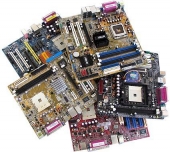 System Building for the Weekend Cyberwarrior